For the nation’s manager, it is even a case of: The more German, the better.

On the eve of his third tournament in charge, Southgate revealed he has been killing some time looking at the impressive international record of our greatest international rivals on Wikipedia.

Despite leading his nation to a World Cup semi-final in Russia four years ago and last summer’s Euro 2020 final, the Three Lions’ roll of honour on Wiki is embarrassing in comparison.

Southgate goes into Monday’s Group B opener against Iran on a run of six games without a win after a shocking Nations League run.

But he stressed it should have little relevance over what could unfold during the next month in Qatar. 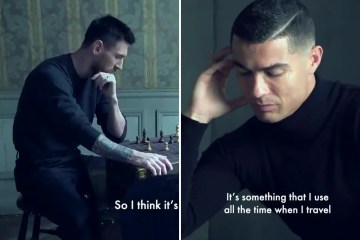 Southgate, 52, said: “It is hard to talk about form because you are always six weeks, two months between games in international football, so what actually is form?

“What there is, is pedigree. We want to be a Germany, who when I was looking at their Wikipedia page: four golds, four silvers, four bronzes.

“Yes, our page didn’t quite look like that but we’d love it if it did in 40 years’ time and that should be our aim, to be consistently challenging. We remind ourselves of the privilege of being here and the uniqueness of it. Only 16 England teams have ever been to a World Cup.

“A lot of the staff and players are at their second. Raheem [Sterling] is at his third. You have to remind yourself of this moment in time.

“Tournament football is different. Germany have always been one of the prime examples of that. That’s how we need to be, really.”

Southgate goes into this World Cup not only under a barrage of negativity because of his team’s patchy form but with the issues surrounding the tournament itself.

The Three Lions boss has attempted to get his 26-man squad to focus on fun and football.

Even at his pre-match press conference on Sunday night, Southgate was asked about human rights issues in Iran.

And skipper Harry Kane was quizzed about the situation of his OneLove armband and whether he could be fined or even booked as they have not been endorsed by Fifa.

Southgate, whose squad received a visit from Prince William at St George’s Park a week ago, said: “What we have tried to do is excite them about going to a World Cup and that has been balanced about the topics they have been asked to discuss which are very serious.

“There is a lot of negativity around the tournament and I want them to understand the unique honour of representing England at a major tournament.

“This is what they have wanted to do their whole lives.

“We have tried to talk about those things, to make it special.

“Obviously, the future king was with us to help endorse that which was special for everybody and then the work on the training pitch has been really focused.

“We are looking forward to it. The players should not be embarrassed about being excited.”

Historically, England are poor starters at major tournaments and this includes just seven wins in their 15 opening World Cup matches.

They beat Tunisia 2-1 at Russia 2018 — but that was only thanks to a 91st-minute winner from Harry Kane.

Southgate was asked whether he will give his team a basic instruction to start the tournament well.

Smiling, he added: “Frankly, we could get any landlord in any pub to deliver that.

“It’s what we do if we have a moment like we did against Tunisia where we started really well and then out of the blue there’s a penalty conceded and now we’re 1-1 and how are we going to be?

“We’ve never been to a final outside our own shores so we’re trying to do things that haven’t been achieved before. That’s a great challenge for them as a group.” 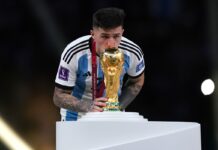 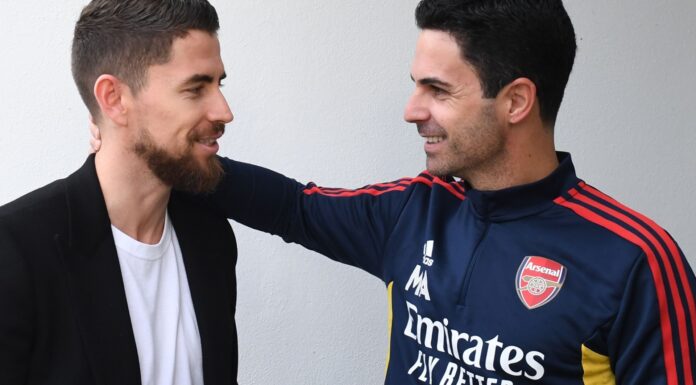