The Wales attacker has started just twice for LAFC since moving from Real Madrid in the summer.

And he is set to be on the bench for Saturday night’s MLS final here in Los Angeles against the Philadelphia Union.

Bale has not featured for LAFC in either of their play-off games with the 33-year-old dogged by injury problems.

But SunSport understands the Dragons’ skipper has been in full training ahead of the final and is ready to be called upon if needed by boss Steve Cherundolo. 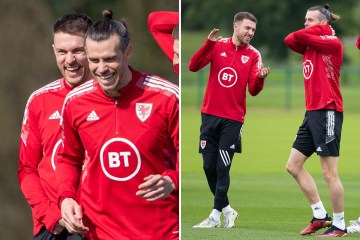 He said: “Am I disappointed? Or do I regret the decision? I don’t operate that way.

“I think that Gareth brings things to the group that not everybody sees. I know he wants to be out there helping his team and he still does in ways, and has at times.

“But I feel for him and am disappointed because I would love for him to be a part of everything on a more regular basis.

“The reality though is he has had some hiccups physically that have precluded him from playing a bigger role.”

With former Arsenal striker Carlos Vela leading the line for an LAFC attack who are the most potent in MLS behind Philadelphia, Bale has been forced to play second fiddle when fit.

But Thorrington reckons just having the five-time Champions League winner around has boosted everyone at the club.

He added: “He’s frustrated by the injuries and his inability to participate more.

“But we went into the situation eyes wide open, we knew the risks that we were taking.

“What I will give Gareth utmost credit for is how professional he is.” 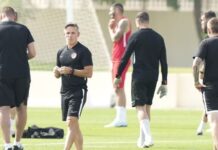 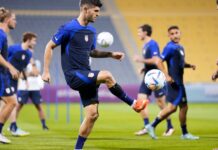 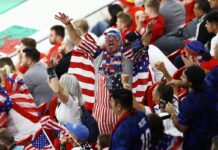 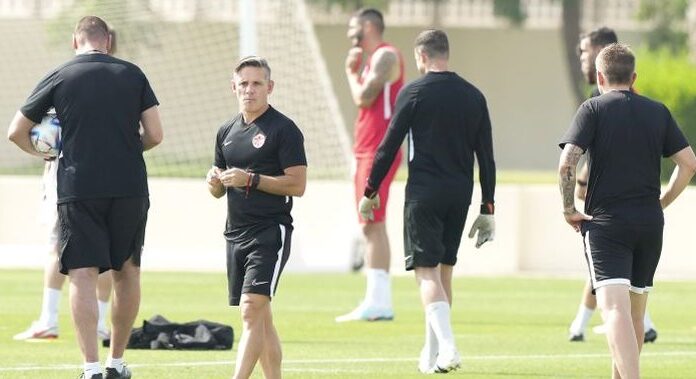 Jack Wilshere names three USA players who can ’cause England plenty of problems’ in...

Man Utd were right to axe Cristiano Ronaldo and Chelsea should NOT sign 37-year-old...