Bianca Andreescu of Canada celebrates her win over Belinda Bencic of Switzerland during their semi-finals women’s Singles match at the 2019 US Open at the USTA Billie Jean King National Tennis Center in New York on September 5, 2019. (Photo by Don EMMERT / AFP) /

Sylvain Bruneau, the coach of US Open finalist Bianca Andreescu, believes the Canadian teenager is fully equipped for Saturday’s showdown with Serena Williams despite calling it the hardest assignment in women’s tennis.

The 19-year-old Andreescu had won just two Grand Slam matches before her US Open main draw debut this fortnight but will crack the top 10 next week after a memorable run in New York.

She is looking to become the first Canadian Grand Slam singles champion and could match Monica Seles, who lifted the 1990 Roland Garros trophy in her fourth major, as the fastest player to win her first Slam title in the Open era.

“It’s as tough of a command as it gets, for sure,” Bruneau said Friday, ahead of the Flushing Meadows final with 23-time Grand Slam champion Williams.

“I think that she has shown this year with her results her resiliency and all that which she can accomplish. So, for sure, tomorrow is a tough task. For sure, the toughest ask she’s had this year in her young career. But she’s a warrior and she’s a street fighter. She strives to compete.”

After ending her 2018 campaign ranked 178th, Andreescu has enjoyed a breakthrough season, winning at Indian Wells as an unseeded wildcard and capturing the Toronto title when a back injury caused Williams to retire in the final.

Serena Williams of the US celebrates her victory over Elina Svitolina of Ukraine during their Singles Women’s Semi-finals match at the 2019 US Open at the USTA Billie Jean King National Tennis Center in New York on September 5, 2019. (Photo by TIMOTHY A. CLARY / AFP)

Andreescu initially caught the attention of former Fed Cup captain Bruneau in 2017 with a string of fearless performances for Canada.

“I’d like to say she’s kind of the full package. So if we look from an athletic standpoint, she’s a great athlete. She’s strong. She’s fast. We see the way she covers the court. So she’s got that going,” Bruneau said.

“And then you look at her mental aspect. She’s as tough as it gets as a competitor. She’s not scared. She goes for it. The bigger the occasion, the bigger she hits, and she does well. So she’s got that, as well. I’m a big, big fan of her game.”

Andreescu has cleared every hurdle so far with distinction at the US Open and Bruneau is doing his utmost to keep her emotions in check going into the biggest match of her young career.

“It’s like she goes there, she competes, she believes in herself, and there is no reason that tomorrow it should be any different.

“Obviously she has a legend against her on the other side of the court, but that should not change what she has control over. I think that’s going to be the message.” 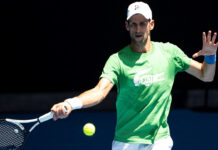 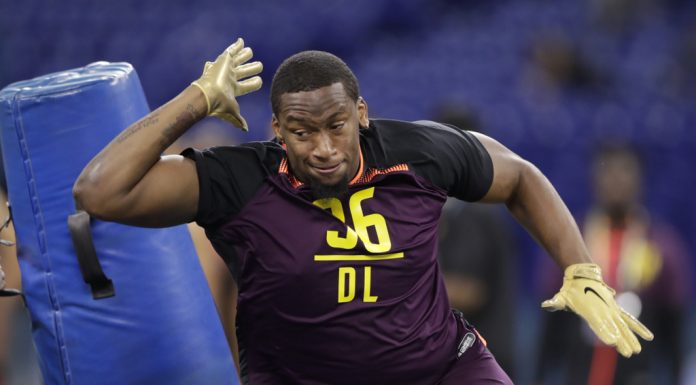