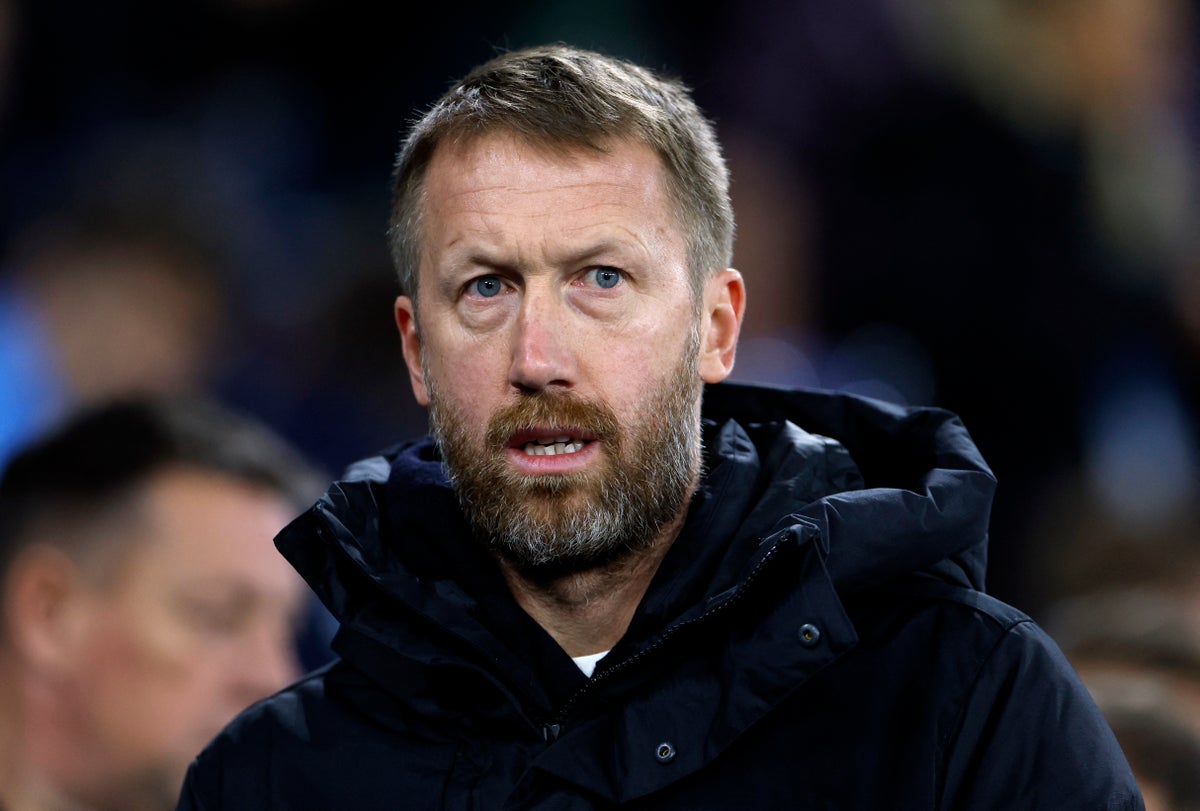 Chelsea have just one win out of their last eight in the Premier League and sit 10th in the table, three points behind a Fulham side who won three in a row in the competition.

Chelsea’s poor run was compounded by their 4-0 defeat to Manchester City in the FA Cup this weekend, but Potter is still said to have the backing of the Stamford Bridge hierarchy.

The Blues have been boosted by the loan signing of Joao Felix from Atletico Madrid, as Fulham look to build on their impressive start to the season under Marco Silva.

Here’s everything you need to know ahead of the Premier League fixture.

When is Fulham vs Chelsea?

Is Fulham vs Chelsea on TV and is there a live stream?