CJ Stander says the Ireland squad have a point to prove in this season’s Six Nations.

Andy Farrell takes charge of the team for the first time against Scotland tomorrow following a disappointing World Cup in the autumn.

And Stander says the squad are fully motivated ahead of the game at the Aviva.

They face their Scottish counterparts at Irish Independent Park where there’s a 7.15 start.

Both players are currently plying their trade in Japan.

Saracens winger Matt Gallagher will also join Munster at the end of this season, with all three signing contracts until the summer of 2022.

A second round 68 saw Graeme McDowell surrender the lead on day 2 of the Saudi International.

He reaches the midway point on 8-under par, two shots adrift of the new leader Victor Perez.

Shane Lowry shot a 67 to reach the halfway stage on 4-under.

But Cormac Sharvin just missed the cut after his 67 left him on 2-over par.

Cork City have announced a trio of new signings with the new SSE Airtricity Premier Division seasn a fortnight away.

Bohemians have signed promising winger Callum Thompson on loan from Wolves until July.

The Austrian beat Alexander Zverev in four-sets to set up a final meeting with Novak Djokovic. 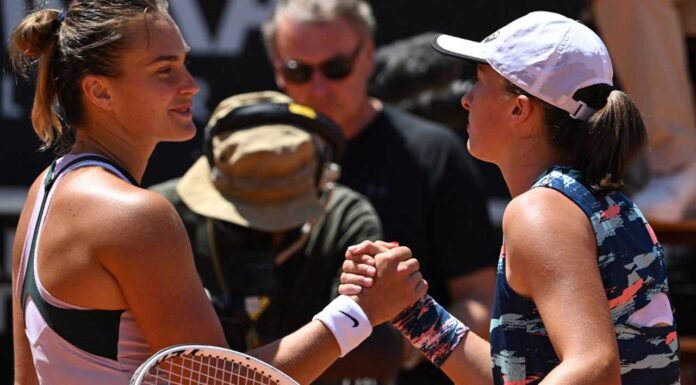 Man Utd’s 2008 Champions League heroes and where they are now after dramatic Chelsea...