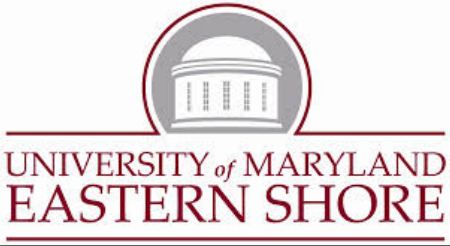 The COVID-19 pandemic was no match for the perseverance of Izaiah Brown, who as a freshman at the University of Maryland Eastern Shore earned his professional pilot’s license last month.

His interest in flight was influenced by his mother, who used to take him to a playground near the Baltimore-Washington International Thurgood Marshall Airport (BWI), where he watched planes taking off and landing. UMES’ aviation science program, the only aviation bachelor’s degree program in Maryland, was a significant factor that attracted the Baltimore native to the university to pursue his goals.

“It takes a lot of dedication. There’s a lot of studying,” Brown said. “It’s not one of those things you can do just to do it. You have to really be interested in it or you’re not going to be able to do it.”

“In order to become a private pilot, a student must complete the ground school course, pass a (Federal Aviation Administration) knowledge test, complete 40 hours of flight training and then pass a practical exam in the airplane with an FAA designated examiner,” Hartman said.

“A professional pilot student at UMES begins flight training in the first semester of their freshman year,” Hartman said. “This makes for an intense experience as the student must balance flight training with the normal freshman experience of classes.”

Because of COVID-19 contact restrictions, Brown was unable to start flight training in Fall 2020, so he completed all 40 hours of flight training and the private pilot certification in the Spring 2021 semester.

Brown acknowledged the importance of the UMES environment and support during this process — especially from faculty.

He received praise on social media earlier this month from a leader of a mentoring program, Next One Up, which he participated in as a middle and high school student.

“A scrappy kid from East Baltimore applied to Next One Up in 7th grade. He never stopped showing up,” said Matt Hanna, Next One Up’s founder and chief executive officer.

“A kid (who) had never been to the airport told us he wanted to be a pilot. Now, after just his freshman year at the University of Maryland Eastern Shore, he has his pilot’s license,” Hanna wrote.

“He never complained, never missed a day and does what he says he will do. Your family is proud, Baltimore is proud. Well done my friend. Thank you for inspiring others, Izaiah, you are living your dream,” Hanna’s post said.

At the end of June, Brown will work with Boutique Air at BWI in a non-flight position. In the future, he looks forward to gaining flight experience in the U.S. military. 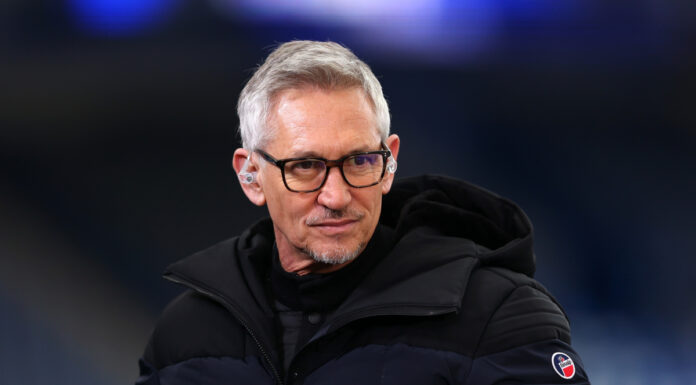