Kei Nishikori of Japan returns the ball against Marco Trungelliti of Argentina during their Round 1 men’s Singles match at the 2019 US Open at the USTA Billie Jean King National Tennis Center in New York on August 26, 2019. (Photo by TIMOTHY A. CLARY / AFP)

Former US Open runner-up Kei Nishikori admitted he would have liked longer on the court after Argentine qualifier Marco Trungelliti quit with an injury just 47 minutes into Monday’s first-round encounter.

Seventh seed Nishikori raced into a 6-1, 4-1 lead before world number 205 Trungelliti was forced to retire due to a back problem.

“It’s a little bit sad to see. He’s a great player,” a consoling Nishikori said of his stricken opponent.

“For me, I played great tennis from the beginning and I’m happy with the way I played today.”

Nishikori has enjoyed his best Grand Slam results in New York, losing 2014 final to Marin Cilic, while reaching the last four on his two most recent appearances, in 2016 and 2018.

“First set I was playing really well, and he started feeling pain after the first set. Of course, that’s going to help me with the physical side. I’m really fresh now.”

The Japanese star, who faces 108th-ranked American Bradley Klahn in the next round, has reached the quarter-finals or better at the last five majors.

Nishikori is one of several players looking to end the dominance of Novak Djokovic, Rafael Nadal, and Roger Federer, the trio accounting for each of the past 11 Grand Slam titles.

“I hope I can be the one to beat top three, but I feel like those three guys are still different level,” said Nishikori, who suffered early defeats at both Montreal and Cincinnati this month.

“But maybe including me… you see (Dominic) Thiem playing final, even though last year Thiem played a great match against Rafa here, and I think a couple of guys are getting closer.

“Of course Sascha (Zverev) is a great player and couple young guys, you know, Felix (Auger-Aliassime), (Denis) Shapovalov, (Nick) Kyrgios, those couple guys who are coming up, too.

“I think in maybe a few years I’m sure it’s going to change a little bit,” he continued.

“I hope I can sneak in there and win the title sometimes. For me, yeah, that’s going to be my big goal to win a Masters or Grand Slams.” 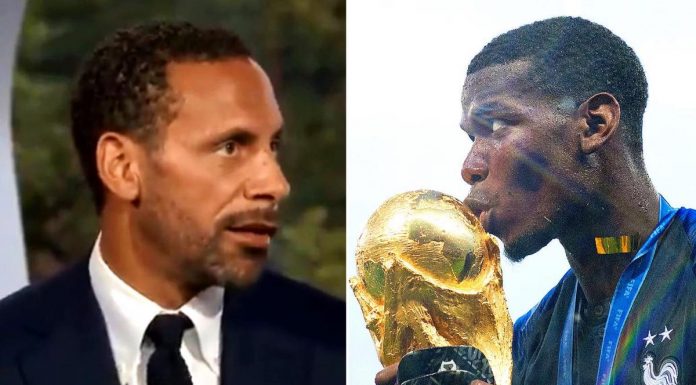