Danielle Collins of the US returns the ball to Tunisia’s Ons Jabeur during their women’s singles fourth round tennis match on Day 10 of The Roland Garros 2020 French Open tennis tournament in Paris on October 6, 2020. (Photo by MARTIN BUREAU / AFP)

The match was suspended on Monday after Collins had won the toss. She served first and held as each player did until the ninth game when Collins broke Jabeur’s serve and held for the set at 6/4. In the second set, the American won three straight games with only one point lost in the second set.

Jabeur served powerfully to win the fourth game and broke Collins twice lead 4-3. As the roof was closing, Collins held her serve but Jabeur won the ninth game at love and the set 6/4.

Collins committed her third double fault to lose the third game of the third set. After breaking Jabeur for two-all, she took five straight points from 0-40 to win the fifth game.

The two players traded breaks and Collins led 4-3 and 5-4. Serving to stay in the match, Jabeur led 30-15 but committed her only double fault to face match point that led to victory for Collins.

Collins said: “I felt like I was in the driver’s seat up till 3-0. She’s tricky. She served really well. She hit drop shots on shots I wasn’t really expecting and I just tried to dig it out. It broke my rhythm and I lost my way a little bit, lost some of the shots I was hitting earlier. I just needed to stay positive.”

Elina Svitolina trailed 2-5 in the first set. Serving to save the set, she committed a double fault to set point which she lost. In the second set the two women held serves to one-all. Thereafter, there was a legion of six service breaks until Podoroska won the ninth game on her serve. Serving to save the match, Svitolina saved two match points before losing the third for game set and match.

Podoroska played three matches in the qualifying tournament and won all in straight sets. Prior to the match, Elina was asked about her boyfriend, Gael Monfils’ first round exit and she said: “I’m thinking I’m playing for both of us. I know how much he loves to compete in front of big crowds. Unfortunately this year, it’s a bit different. So it’s really sad that he couldn’t play his best.” After her impressive run to the quarterfinals, did the pressure of playing for two contribute to her heartbreaking defeat?
[ad 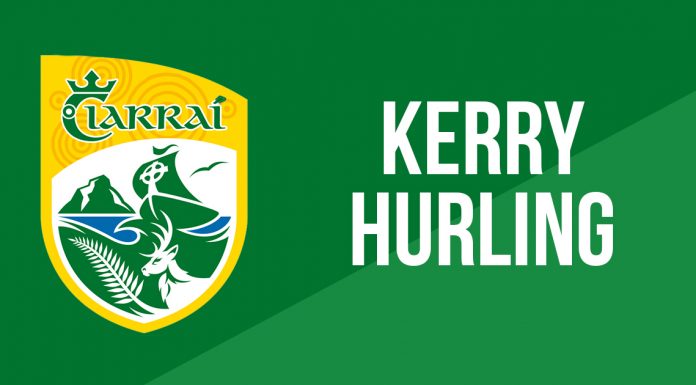 Shane Conway Nominated For Hurler of the Week