French Football Federation president Noel Le Graet came under fire on Monday as he was forced to apologise for what he dubbed his own “clumsy remarks” about Zinedine Zidane’s potential interest in coaching the France national team.

Le Graet had quipped dismissively in an interview to French radio station RMC on Sunday that he “wouldn’t even have taken his call on the phone” when asked whether Zidane had rung him to express an interest in taking over as coach from Didier Deschamps.

That drew criticism from France and Paris Saint-Germain star Kylian Mbappe, who said Le Graet had shown “a lack of respect” with his comments.

Real Madrid, where Zidane enjoyed decorated spells as a player and a coach, also hit out at Le Graet, while French Sports Minister Amelie Oudea-Castera waded in too, demanding an apology.

The 81-year-old head of the FFF duly did apologise on Monday, Le Graet saying: “I would like to apologise for these remarks, which absolutely do not reflect my views, nor my consideration for the player he was and the coach he has become.

“I gave an interview to RMC that I should not have given because they were looking for controversy by opposing Didier and Zinedine Zidane, two greats of French football.

“I admit that I made some clumsy remarks which created a misunderstanding.”

Deschamps’ contract expired after the World Cup in Qatar, where reigning champions France lost to Argentina in a penalty shoot-out after a thrilling final on December 18.

That means former Real Madrid coach Zidane, who had reportedly shown an interest in succeeding Deschamps, will have to wait for his chance.

Asked in the RMC interview whether Zidane, who won the 1998 World Cup as a player alongside Deschamps and was a runner-up in 2006, had called him in recent days, Le Graet dismissed him as having been a potential candidate.

“I wouldn’t even have taken his call,” Le Graet said. “To tell him what? ‘Hello sir. Don’t worry. Look for another club. I just agreed a contract with Didier’.”

“I would be surprised if he left for there,” he said.

“It’s up to him what he does. It’s not my business. I’ve never met him and we’ve never considered parting with Didier Deschamps.

“He can go where he wants, to a club. He would have as many as he wants in Europe, a big club. But a national side is hardly credible, to my mind.”
[ad[ 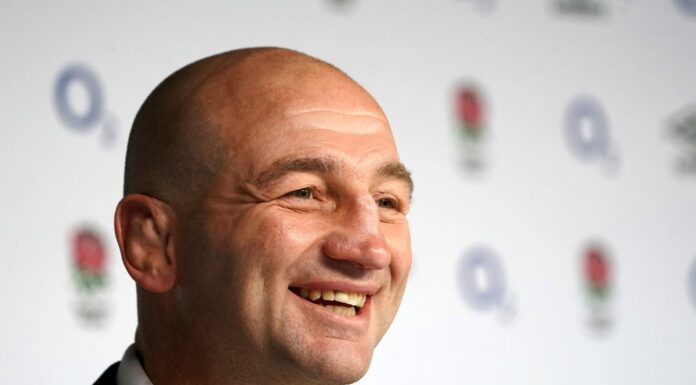