By Terrance Harris,
for the Defender Network

It has been a month now since WNBA star and Houston native Brittney Griner was detained by the Russians as she attempted to leave Moscow to return home. Moreover, it’s been a few weeks since the world learned about it.

There have been reports, of course, about Griner’s detainment and many conversations about what may be going on with her and when she will be released since a bland message was sent out from the Russians that they have detained an American basketball player. We learned late last week that Griner’s detention on alleged drug smuggling charges was extended until May 19.

But what does that mean? What happens then?

That’s just it, we don’t know because Russia isn’t talking. And it’s not like the iron-clad nation is about to let Griner tell us, or her loved ones, anything. Not even an official word she is okay emotionally and mentally as she deals with an unimaginable ordeal that is further complicated because of the even colder-than-usual-relations between the U.S. and Russia, given our stance against the Russian president Vladimirb Putin invading Ukraine last month.

What’s most concerning right now, is America isn’t doing what America does when our people are held hostage by an enemy country.

Where is the outrage?

Sure, the U.S. Department of Justice says it’s working to try to get Griner, 31, released or for someone to at least see her. There are reports and updates with little depth on two-time U.S. Olympian and seven-time WNBA All Star with the Phoenix Mercury.

You have to wonder: How might the news cycle look different had this been players Sue Bird, Diana Taurasi or Breanna Steward being detained in Russia, insteadb of a 6-foot-9 openly lesbian Black woman?

“I myself have been having mixed emotions about it on different fronts,” said Dr. Billy Hawkins,  a professor in the Department of Health and Human Performance at the University of Houston. “One because here we have a Black woman, a lesbian Black woman. There are some things that are sort of strikes against us. There has never been the case where we see America coming to the aid of Black people unless there is some type of interest convergence.”

Former first lady and Secretary of State Hillary Clinton shared an article about the former Nimits and Baylor standout with the caption “Free Britney” in a Twitter post. And there have been other small efforts, but nothing that will pressure the Biden administration to say and do more.

What’s absent are the anger and disgust and demonstrations that will keep the pressure on our government to keep fighting for Griner to come home.

Where is the outrage from Black and LGBTQ communities? Where are the protests? What about the Brittney’s Life Matters demonstration from her WNBA contemporaries?

According to her family, the WNBA and those close to her have been asked to say little at this point, but that seems off. We can’t allow Griner to become a forgotten captive in Russia like Americans Trevor Reed and Paul Whelan, who’ve been in custody in Russia for over two years.

This isn’t the U.S. where there is a level of transparency when one is jailed. If detained, you are guaranteed a phone call, legal representation and a chance to be heard in a reasonable amount of time. But how it works in Russia isn’t all that above board.

What we’ve learned is that under Russian law, defendants can be held up to 12 months before trial and that can go as long as 18 months in extraordinary cases, according to former U.S. Department of Justice legal advisor to the U.S. Embassy in Moscow, Tom Firestone.

But do we really believe Griner has been detained because the Russian Federal Customs Services claims they found vape cartridges with hashish oil in her luggage? Or do we think this is a play or a message being sent to America for leading the world sanctions against Russia in an attempt to end the invasion of Ukraine? Is Griner simply a political pawn who could be facing up to 10 years in prison for a crime that is minor at best?

“We are not talking about those serious types of charges with Brittney Griner,” Hawkins said. “She is a political pawn who is being used by the Putin regime to make a statement. Unfortunately, if it was anyone else, if it were a white female I don’t think we would have this. I know the U.S. has sort of asked for visitation, but I think it [should] have been a little bit more serious about this engagement in order to get this citizen back into this country.”

Ironically, Griner has entertained the Russians for years now as a member of the women’s basketball team UMMC Ekaterinburg. Griner has played over there during the WNBA offseason to supplement her WNBA income.

What’s sad is that in some circles, Griner’s ordeal has sparked outrage because WNBA players make so little money in the country that they have to play elsewhere to enjoy plush living.

That is certainly an issue. Just not now. 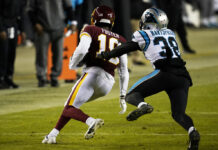 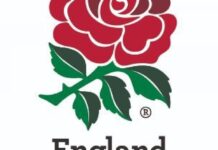 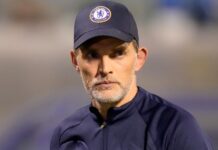 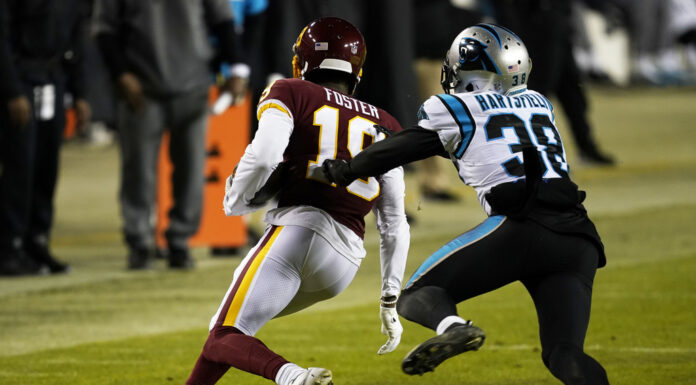