Benjamin Pavard’s stunning long-range strike for France against Argentina has been named as the best goal of the 2018 World Cup by FIFA.

The Stuttgart right-back struck from outside the area as France levelled the scores at 2-2 in a compelling last-16 clash during this summer’s showpiece event in Russia.

Les Bleus eventually won the game 4-3 and went on to lift the trophy with further victories over Uruguay, Belgium and Croatia. 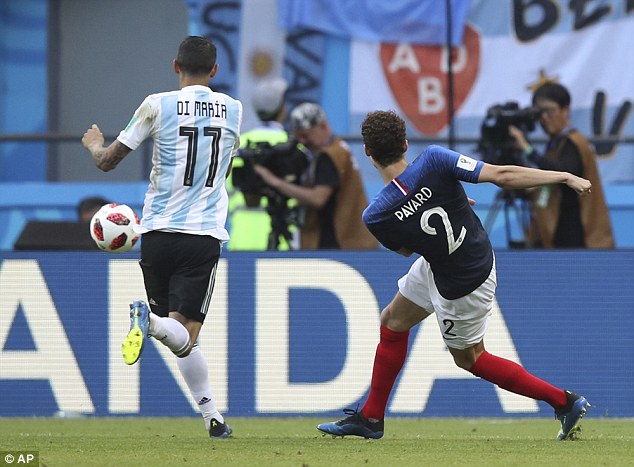 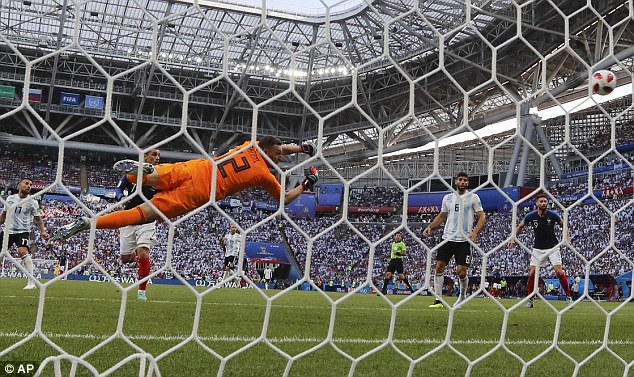 ‘The ball bounced up as it came to me. I didn’t even think about it. I just tried to get over it and keep it down,’ Pavard said after the match.

‘I was trying to hit it in the direction it came from, which is what the strikers always tell me. I didn’t think it over, and when it went in I just felt so happy.’

Pavard, 22, travelled to the World Cup with only six caps to his name, but won the trust of Didier Deschamps and played in all but one of their matches.

Deschamps was not the only person won over by the versatile defender, who can play at both right-back and centre-back. Unsurprisingly, he has been linked with a number of clubs since his excursions with France.

Bayern Munich are thought to be keen while Premier League club Tottenham have also been credited with an interest in recent days. 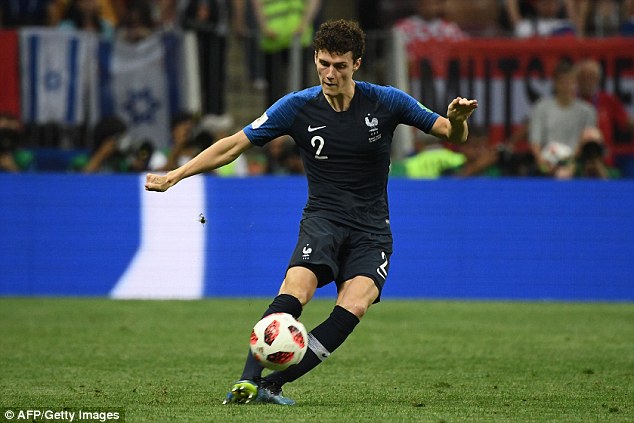 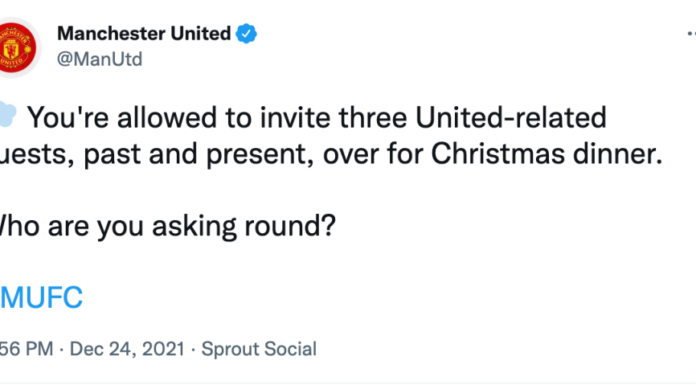