As well as winning the biggest prize in football this summer, France’s Alphonse Areola also managed to do something that hasn’t been done for 36 years.

The Paris Saint-Germain goalkeeper and his France team-mates arrived back in Paris with the World Cup in hand after beating Croatia 4-2 in an enthralling final at the Luzhniki Stadium.

Areola, third choice in Russia, celebrated winning the tournament in style with his compatriots and yet he has never played a single minute of action for France, let alone at a World Cup. 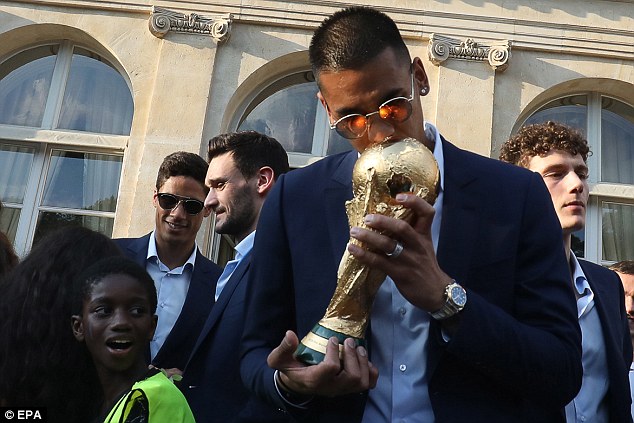 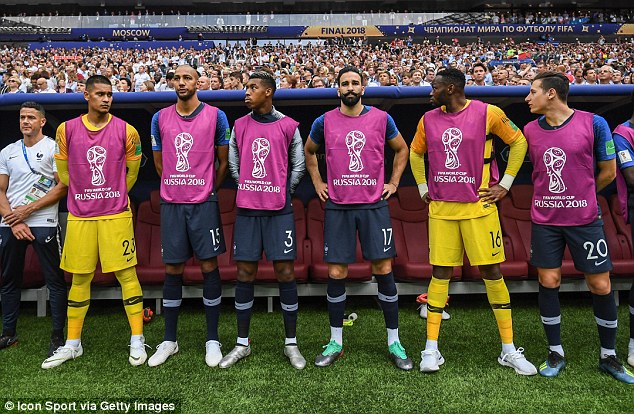 At past World Cups, there have been players who have not played a single minute of action but had earned caps before the tournament, including Erik Durm four years ago and Victor Valdes in 2010.

And 1982 was the last time a player had never featured for his country yet still won the summer tournament.

That would be former Italy star Franco Baresi. The then 22-year-old AC Milan man hadn’t picked up a single minute of action for the Azzurri when they won in Spain. 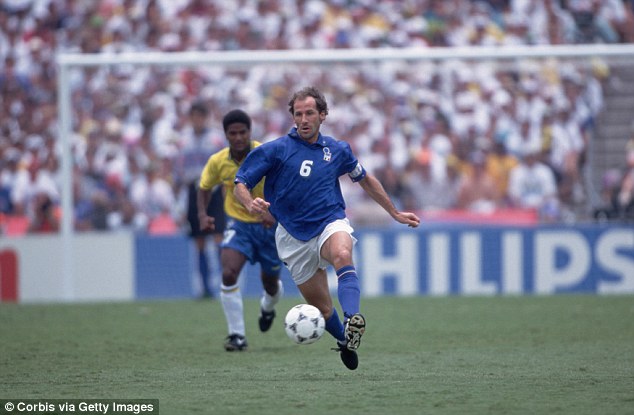 And there was another Italian who managed the same feat as Baresi in 1982.

Baresi’s compatriot, Giovanni Galli, was third-choice shot-stopper just like 25-year-old Areola and had never won a cap before the tournament. 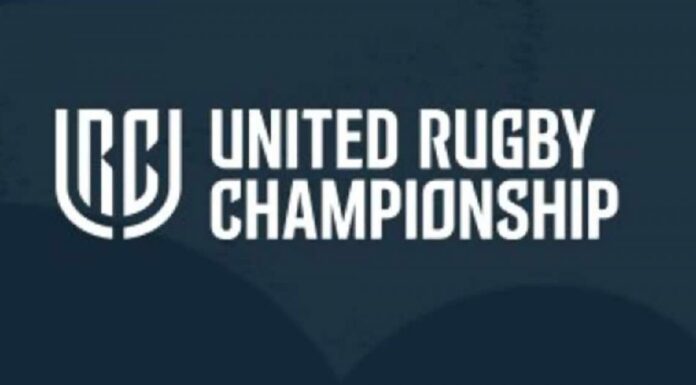 Edouard Mendy proves Chelsea’s togetherness as he leads celebrations after Kepa’s heroics despite being...