IT’S been some month, but the World Cup 2018 finally has its winner.

Didier Deschamps France took on England’s conquerors Croatia in Moscow, with Les Bleus searching for their first title in 20 years.

Who won the World Cup final?

FRANCE are celebrating after a fantastic 4-2 victory over the Croatian’s at the Luzhniki Stadium.

An own goal from Mario Mandzukic got the ball rolling for Deschamps side after just 18 minutes, but they were immediately pegged back by Ivan Perisic’s brilliant snap volley.

With the game heading towards half-time, the Video Assistant Referee intervened and a harsh penalty was given against Perisic by referee Nestor Pitana.

Following a five-minute delay, Griezmann held his nerve from the spot and gave Les Bleus the advantage once again.

Half-time came and went, with the Croatians desperately trying to force their way back into the game.

But that left them vulnerable to the pace of Kylian Mbappe on the break, who took full advantage – first laying off for Paul Pogba to slot home, before the PSG youngster slammed in from 25 yards to make it 4-1.

That made him the youngest scorer in a World Cup final since Pele in 1958.

Croatia attempted to rally and Mandzukic did grab a second following a horrid mistake from captain Hugo Lloris.

But ultimately the French were in control and saw the game out comfortably to lift the World Cup for the first time in 20 years. 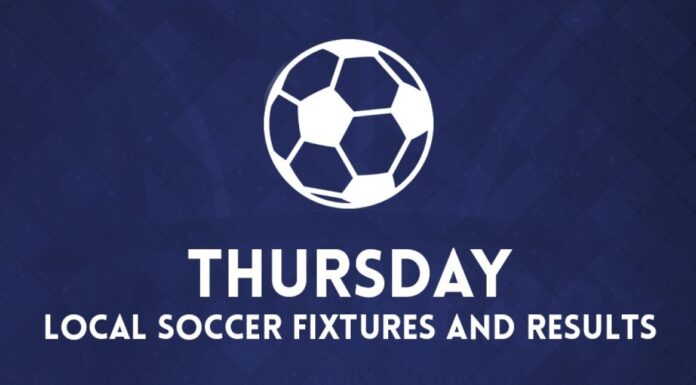