PAUL POGBA led the tributes to France team-mate N’Golo Kante as the World Cup winners arrived for their red-carpet reception in Paris tonight.

The squad and management are the special guest of France president Emmanuel Macron following their 4-2 final win against Croatia.

But before they headed on inside Elysee Palace in the capital, there was time to honour the ‘shy’ man of the squad – Chelsea midfielder Kante.

“He is short, he is nice, he’s the one, who stopped Leo Messi, but we all know he’s a cheater at cards, N’Golo Kante!”

The lads clearly played a few rounds of Chase The Ace on the trip back from Russia.

SunSport reported yesterday how Kante was “too shy” to ask to hold the World Cup after France’s triumph – so Steven N’Zonzi had to step in to help him.

It was later revealed he was suffering with a stomach bug. 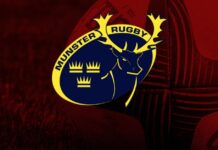 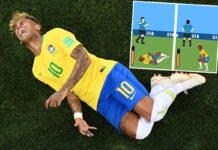 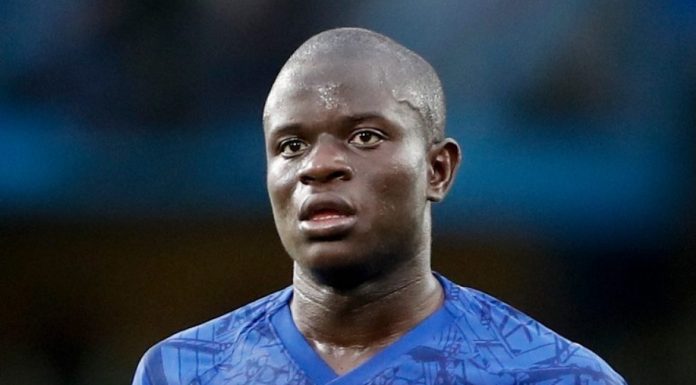