JULES KOUNDE rocked up with a dinosaur bag clipped to his jeans as he reported for France duty ahead of the World Cup.

Les Bleus stars arrived at their national team’s training base at Clairefontaine this morning to begin preparations for the tournament in Qatar.

France will set off for the Middle East on Wednesday, and they’ll probably do so in style if today was anything to go by.

Kounde, 24, donned shades and a smart black jacket as he arrived at Clairefontaine.

He also wore colourful distressed jeans, with what appeared to be a bag in the shape of a T-Rex attached to them.

Fans loved his fashion sense, with one writing: “What a legend.”

Kounde is set for his first World Cup experience, having made his international debut only last year.

He has earned 12 caps for Les Bleus thus far, including one appearance out of position at right-back during Euro 2020.

Meanwhile, Kylian Mbappe donned a beige Nike button-up jacket with an orange jumper as he too pulled up for international duty.

Captain Hugo Lloris went for a casual black hoodie, while Ballon d’Or winner Karim Benzema flashed a peace sign as he arrived in a blue and cream jacket.

Arsenal star William Saliba could almost have still been on club duty, wearing a red hoodie reminiscent of his Gunners’ colours.

The French get their tournament underway next Tuesday evening, when they take on Group D rivals Australia in Al-Wakrah. 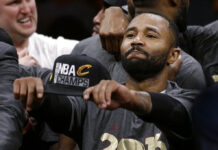 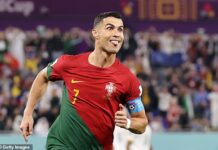 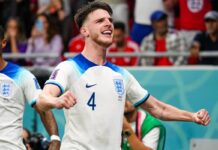 England ‘quality’ will be feared by other World Cup nations, believes Declan Rice 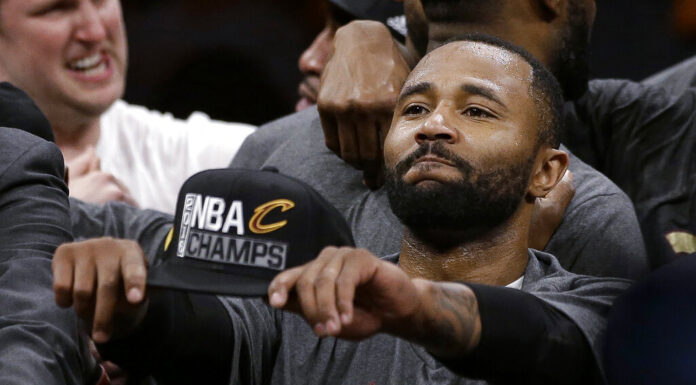