FRANCE players’ Wags and families were in party mood as they arrived at the Elysee Palace in Paris ahead of the team’s official reception after winning the World Cup.

Ready to greet a jubilant squad, who had just paraded through the Parisian streets in front of hundreds of thousands of adoring fans, the players’ loved ones were met by President Emmanuel Macron at his official residence.

The players will receive the Legion d’Honneur, France’s highest honour, for their triumph, while six Metro stations on the Paris underground were temporarily renamed for the World Cup winners.

President Macron, who was part of the medal ceremony in Moscow, was on hand again to meet the squad.

His jubilant celebrations during the final went viral as he leapt to his feet to celebrate the country’s second World Cup win.

Tottenham goalkeeper and France captain Hugo Lloris was front and centre of the celebrations, clutching the golden trophy as the squad exited the bus and headed into the palace.

They will be greeted by up to 3,000 guests at the reception, including 1,000 young footballers from local clubs including Bondy, where Kylian Mbappe first began his career.

Pogba celebrated on the pitch with his family in Moscow, lifting the trophy with his two older brothers and his mother.

Didier Deschamps, the head coach, was also a prominent figure, having become just the third man to win the World Cup as both player and manager.

Deschamps, 49, was the winning captain 20 years ago, and joins Germany’s Franz Beckenbauer and Mario Zagallo of Brazil on the illustrious list. 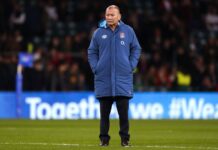 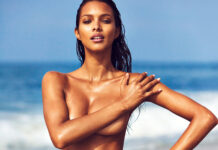 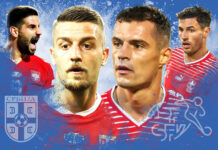 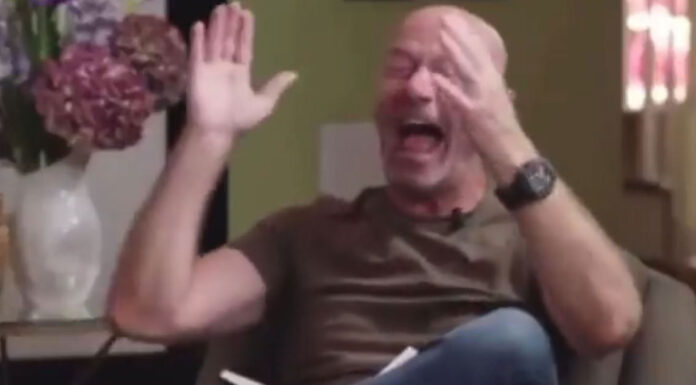 Chelsea stars not at World Cup back in training at Cobham including Aubameyang and...