France took Karim Benzema ‘for an IDIOT’ at the Qatar World Cup, claims a prominent French journalist… as Didier Deschamps is accused of over-training the Real Madrid striker and sending him home because he ‘didn’t want him back in the national team’

Karim Benzema was over-trained, sent home without good reason, and generally disrespected at the World Cup in Qatar, according to French journalist Daniel Riolo.

‘We took him for an idiot and we got rid of him’, said RMC’s Riolo in quotes reproduced by Diario AS in Spain.

Riolo’s comments will fuel the theory that France coach Didier Deschamps never wanted to recall Benzema after years of bad feeling between the two, felt obliged when he won the Ballon d’Or, and then jumped at the chance to get rid of him when he broke down in pre-World Cup training. 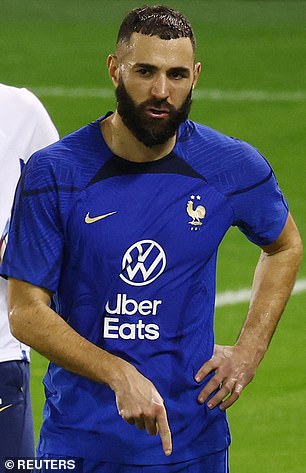 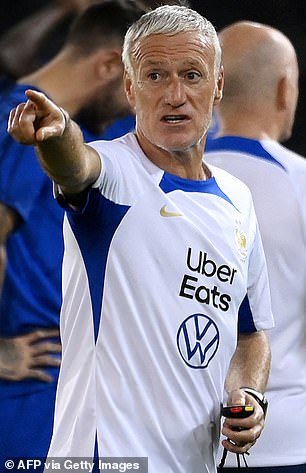 Riolo said: ‘He was asked to force things in training when he didn’t want to. He got injured again. For me it was a relapse. But he could still have been on the bench for the last-16, and in the quarter-finals he would have been fully fit.’

Benzema played an hour friendly match back at Real Madrid three days before France met Argentina in the World Cup final, supporting the theory that the forward could have been used by Deschamps at some point during the final.

Riolo said: ‘Karim Benzema deserved more respect. We took him for an idiot and got rid of him. Some players like [Hugo] Lloris, [Antoine] Griezmann or [Olivier] Giroud didn’t mind him leaving.’ 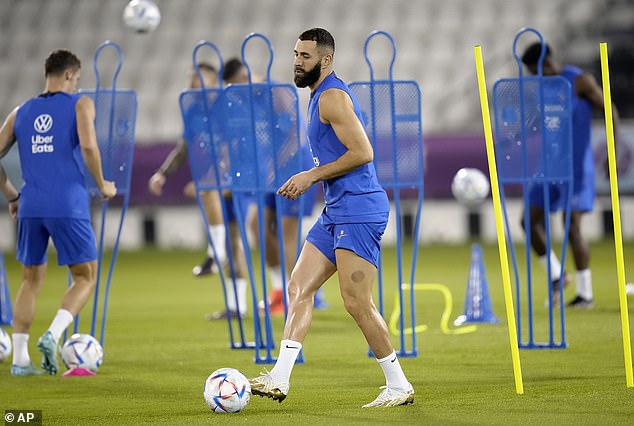 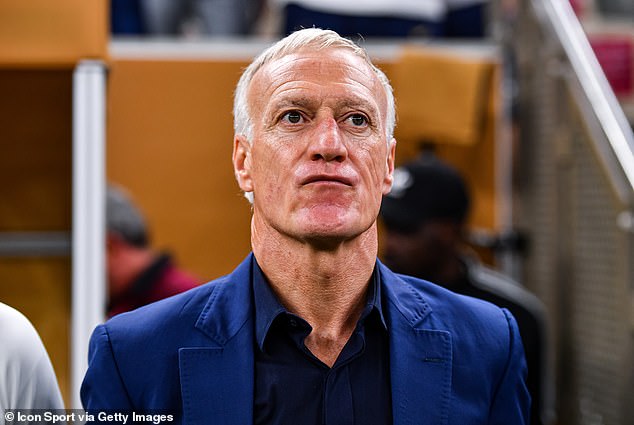 The dispute between Deschamps and Benzema can be traced back to 2016 when the player accused the coach of bowing to pressure from racists over his team selection for that year’s Euros.

Riolo added: ‘Deschamps didn’t want Benzema back in the national team. He doesn’t know how to manage personalities and the different egos in a dressing room. He is strong on group building, which is not the same thing. Benzema was a problem for him.’

Benzema was reportedly furious with Deschamps and his agent Karim Djaziri published evidence that suggested the French star could have played in the final against Argentina a week after the end of the tournament.

He reportedly rejected the opportunity to go back to Qatar after falling out with Deschamps and took to social media to confirm that he has decided to call time on his international career after the final defeat. 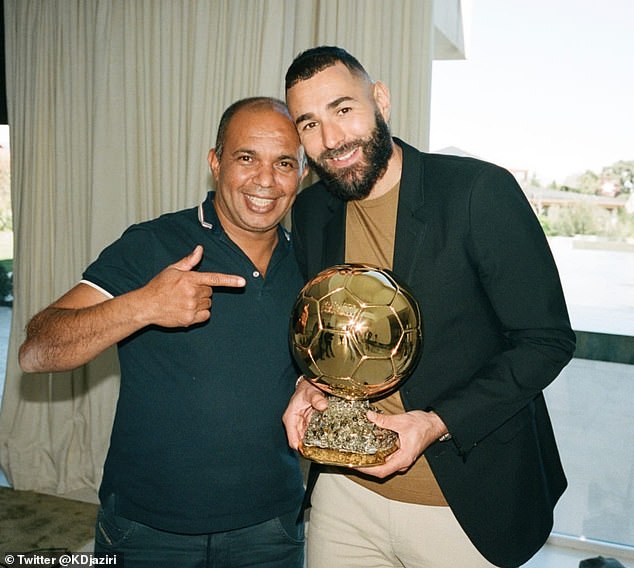 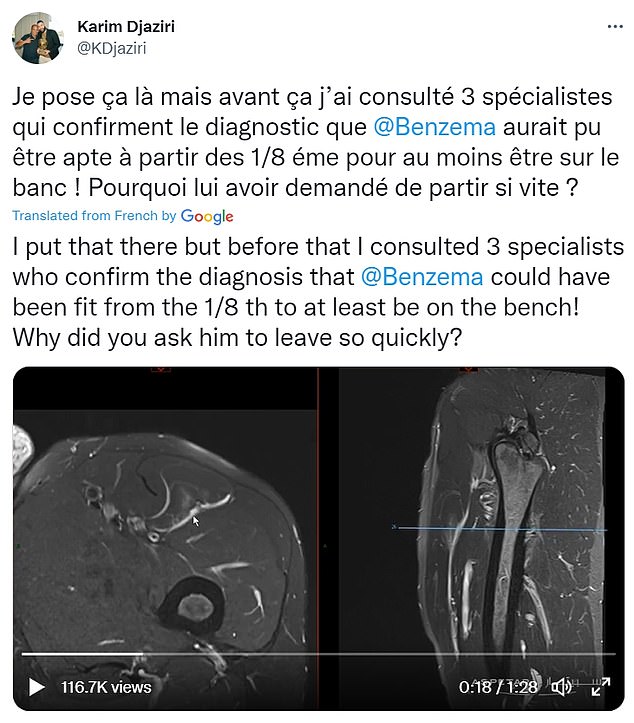 Benzema had felt his injury was only minor and there was no need to be sent home as it only required three days of treatment at Real Madrid’s training base.

Djaziri then posted evidence on Twitter which claims that Benzema would have been fit for the last-16 round of the tournament and there was no need for him to be sent home from the squad.

He shared a video which included images of Benzema’s injury after tests were carried out in Qatar which led to him being ruled out.

Accompanying the video, Djaziri said: ‘I put that there but before that I consulted 3 specialists who confirm the diagnosis that Benzema could have been fit from the last 16 to at least be on the bench! Why did you ask him to leave so quickly?’, in a clear dig at Deschamps.

Benzema scored twice in Real Madrid’s first game back after the World Cup and will lead the line for Carlo Ancelotti’s side as they try to go top of La Liga on Saturday against Villarreal. 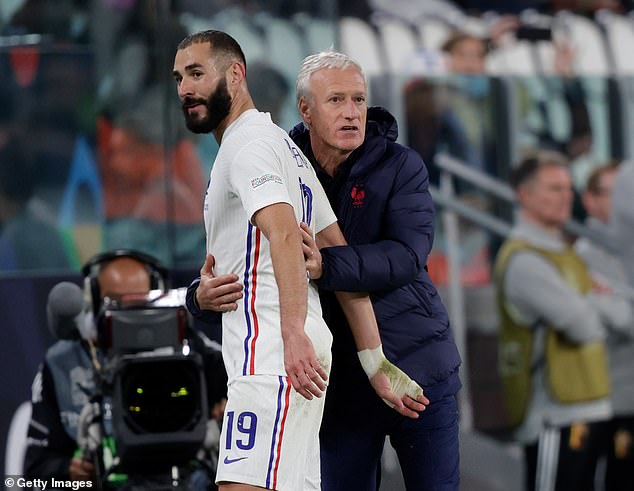