Wisdom Martin, one of the longtime hosts of Fox 5 D.C.’s morning programming, is anything but apologetic about his HBCU experience at Jackson State University (JSU).  While he rarely wears any of his alma mater’s swag on air, he is a fervent supporter of the Southwestwern Athletic Conference (SWAC), which has become the premiere conference in Black College football.

However, once Pro Football Hall of Fame cornerback Deion Sanders, who played with the Atlanta Falcons, the San Francisco 49ers, the Dallas Cowboys, the Washington Football Team and the Baltimore Ravens before retiring in 2005, became the head coach at one of the great programs in college football, all objectivity was lost.  Martin is one of the thousands of JSU fans who feel that Sanders’ place on an HBCU sideline brings unprecedented enthusiasm and credibility back to a sports enterprise that was decimated by desegregation.

“Right now we are flying high on cloud nine,” Martin said on the SportsGroove 2.0 podcast. “The SWAC is winning and Jackson State is winning.  About the only thing that would make it better is if “Coach Prime” can bring us a championship in his first season. The SWAC is all that.”

Sanders officially became JSU’s new head coach on Sept. 21 – early into HBCU Week – and immediately became a trending topic on Twitter.  However, the former NFL Network analyst instantly energized a fan base and restored hope, while bringing credibility to an alumni  who takes finishing in second place as being the first loser.

“This guy is a hall of fame player with three championship rings,” Martin said. “When a coach like Deion can go into a recruit’s house and the athlete’s family recognizes him from his playing career or the kid remembers him from a reality show, that changes the game. As long those boosters and alumni groups stay out of the way and give him a chance to get his staff and system in place glory may be restored.”

The city of Jackson is the capital of Mississippi and is the only place in the state where the locals care more about the fate of their “Blue Tigers” more than they do Ole Miss or Mississippi. In a one team sports town, Jackson State is the top cat. Their games and the coach’s radio program air locally on the ESPN Radio affiliate and Sanders inherits a program whose legacy ranks with the elite programs in college football history and it may be the greatest in that state. Hall of Famers Lem Barney, Jackie Slater, Robert Brazile and the once all-time leading rusher in NFL history Walter Payton give the program it’s tradition. However, at a place where every season is filled with championship or bust expectations, Martin hopes that any success at JSU filters down through other HBCU programs.

“Everybody’s excited right now, but I hope there’s patience with Deion Sanders,” Martin added.  “I hope that he’s organized coming out the gate and we see some focus and discipline so the program shows signs of improvement.”

“This is a transitional moment for HBCUs. It is bigger than just what happens on the football field. If he is successful it may open the doors for other high profile former coaches to consider coaching at HBCUs. This is a great move to put us all in the spotlight.” 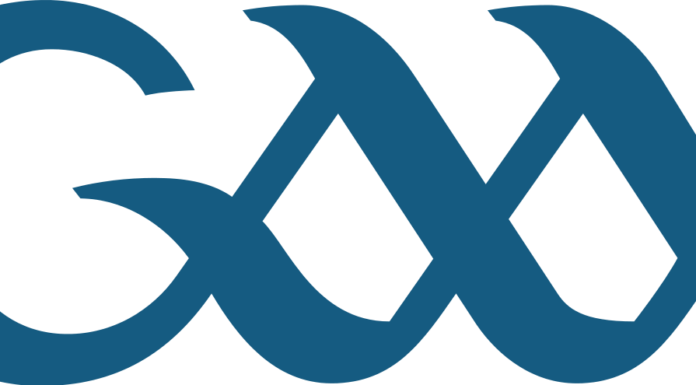