At Laois Hire O’Moore Park they defeated Castletown, Meath 3-14 to 0-11 to go through to the final in Croke Park at 1.30 on Sunday January 15th.

Fossa had 3 points in the first 5 minutes, 2 of them courtesy of David Clifford. Pauide Clifford then spurned a goal chance, the keeper denying him. Paudie Clifford did get on the scoresheet, from a 45. Castletown had the next two scores to make it 4 points to 2 after 13 minutes. David Clifford extended the lead to 3 and the same player put over again to make it 6 points to 2. After Castletown cut the gap by 1 Fossa struck for the first goal of the encounter, Cian O’Shea rounding off a flowing Fossa move. Goal number two arrived in the 25th minute from Emmet O’Shea and Fossa were ahead 2-7 to 6 points at half-time.

The first score of the second period was a Fossa goal as they made light of playing against the wind. By the 40 minute mark it was Fossa 3-11 Castletown 0-8. Both teams were reduced to 14-Fossa black card and Castletown red card-as the Kerry outfit won by 12.

Extra time was needed in the other semi-final, which finished Clifden, Galway 1-9 Stewartstown Harps, Tyrone 1-14. 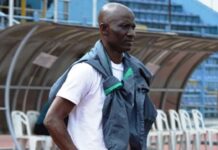 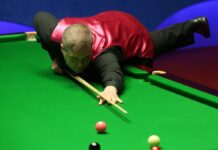 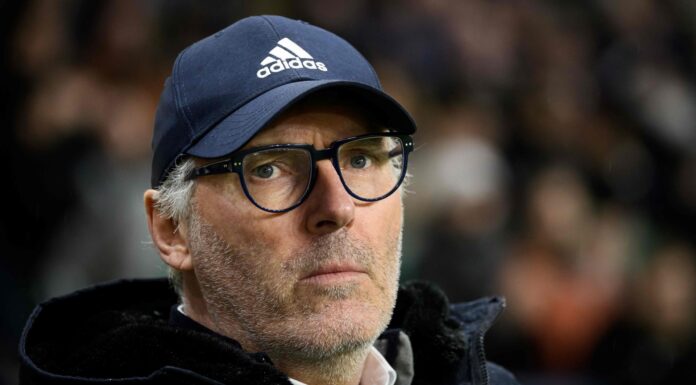