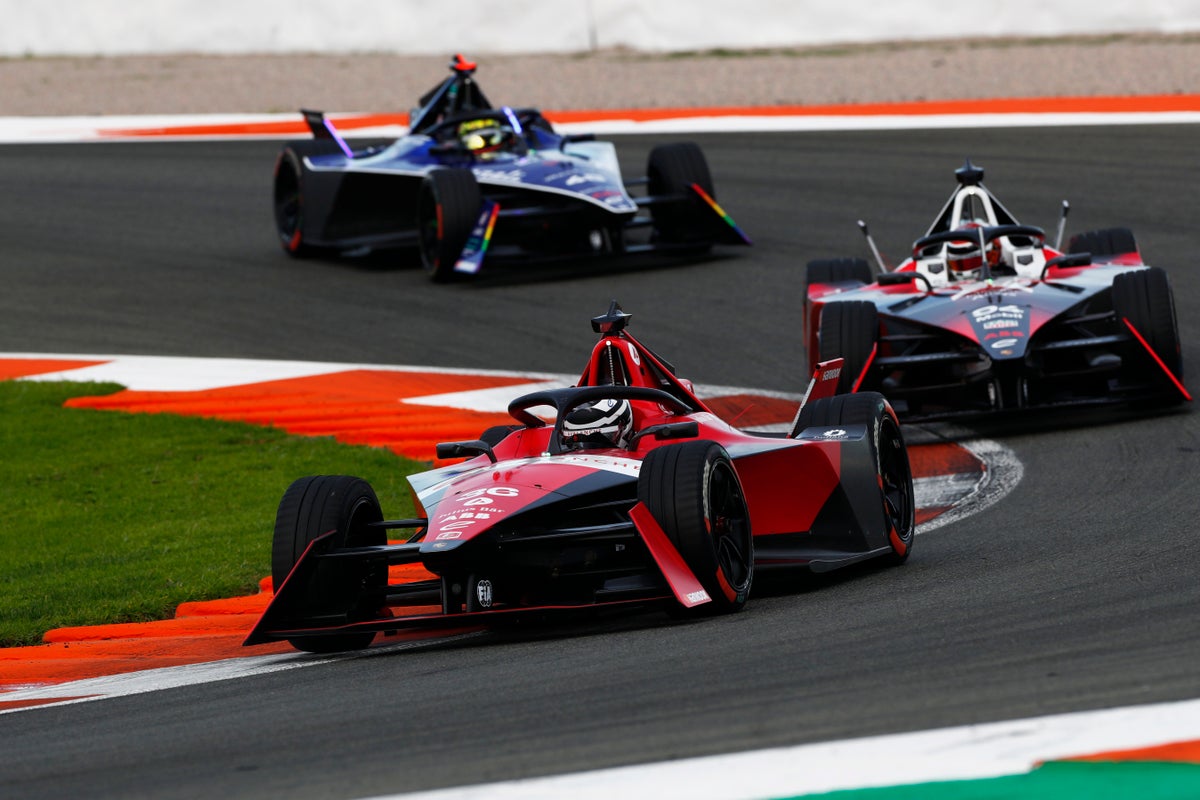 A new era of the world’s premier all-electric racing series is ushered in with new teams, drivers, regulations, and the introduction of the revolutionary Gen3 – the world’s most sustainable racing car.

The series will also make its debut in some of the world’s most iconic cities including Cape Town, Sao Paulo, Portland and Hyderabad, with races across the season live on Channel 4 and Eurosport.

Here are all the key talking points ahead of this weekend’s curtain-raiser:

Fresh faces in the paddock

Season 9 will see the introduction of a host of new faces and teams in the paddock, but few are more significant than the arrival to the grid of legendary automotive brands Maserati and McLaren.

Maserati will compete in a single-seater racing championship for the first time in six decades. In fact, the last time one of its single-seaters was seen on track was in the hands of Maria Teresa de Filippis – the first woman to qualify for an F1 Grand Prix – in 1958. They will take over the now defunct ROKiT Venturi Racing team as Maserati MSG Racing, with Edoardo Mortara and Maximilian Guenther their drivers.

McLaren, on the other hand, joins as one of the most successful brands in motorsport history with twenty Formula 1 World Championship titles, 180 Grand Prix wins and three Indianapolis 500 victories during its illustrious history. All eyes will be on whether former Mercedes Team Principal Ian James can lead the British-based team into an electric future and add to its motorsport dynasty.

ABT Sportsline, meanwhile, make a welcome return to Formula E as a customer team, operating under the Mahindra powertrain. Despite a hiatus in Season 8, ABT are among the most successful teams in Formula E history, with 47 podiums and 1,380 points to its name.

Turning to the drivers, Jake Hughes arrives from the Formula 2 Championship to link up with Rene Rast at Neom McLaren. Meanwhile Nico Mueller (ABT CUPRA), Norman Nato & Sacha Fenestraz (both Nissan) join Rast as returning names to Formula E.

Antonio Felix da Costa (TAG Heuer Porsche), Sebastien Buemi (Envision Racing) and Stoffel Vandoorne (DS Penske) are the former champions linking up with new teams for Season 9 as part of a host of driver changes in the off-season.

Excitement builds as the hotly anticipated Gen3 is set to make its competitive bow at the Autódromo Hermanos Rodríguez on Saturday.

It has been billed ‘the world’s most sustainable racing car’, with more than 40% of the energy used within a race produced by regenerative braking, and all tyres and spare parts recycled after racing.

There are several changes to the sporting regulations for Season 9, with the most significant being the introduction of a set number of laps rather than the traditional 45-minute timed race.

Another major change to the format will see revolutionary fast-charging introduced at select races later this season, involving the world’s most advanced EV battery to deliver an energy boost over a 30-second period, working as a de facto pit stop. The fast-charging addition further underlines Formula E’s role in providing the technology bedrock for the everyday electric road vehicles of the present & future.

The evolution of sporting regulations continues with the removal of FANBOOST and the overhaul of attack mode, the latter remodelled into a new system labelled ‘attack charge validation (ACV)’ which promises to add even more drama in Season 9.

Away from the track, Formula E recently announced the return of ‘Unplugged’ – a behind-the-scenes series taking viewers closer to the drivers and teams in the ABB FIA Formula E World Championship than ever before.

Series two takes an in-depth look at some of most compelling stories behind the Formula E paddock through Season 8, which was the Net Carbon Zero Championship’s most extensive to date with sixteen races in the heart of ten iconic global cities including New York, Jakarta, London, Mexico City and Rome.

UK viewers will be able to watch Unplugged live on terrestrial television on Channel 4 at 08:00 GMT on Sunday 15 January, with all six episodes available to download on All4.

Mexico City will stage the first race of the new Formula E season for the first time in its history in what will be the seventh E-Prix at the iconic Autódromo Hermanos Rodríguez circuit.

The race has one of the most electric atmospheres on the Formula E calendar and, with the city known for its adoring motorsport fan base, the television audience at home can expect a pulsating spectacle with 40,000 fans in attendance.

TAG Heuer Porsche’s Pascal Wehrlein claimed victory last season after a series of desperately unfortunate races on the track for the German, including in 2019 when his car shut down just yards from the finish line to deny him his first Formula E victory. Lucas di Grassi is the only double-E-Prix winner at the track and will be looking to make it a hattrick on Saturday with his new team Mahindra Racing.

It kicks off what is arguably Formula E’s most exciting calendar to date, with debut races in Hyderabad (India), Cape Town (South Africa), Portland (USA) and Sao Paulo (Brazil) all to come before the season culminates with a double-header at the ExCeL London for the 2023 Hankook London E-Prix.

::The ABB FIA Formula E World Championship returns on Saturday 14 January for the 2023 Hankook Mexico City E-Prix with races across the season live on Channel 4 and Eurosport