“I’ve gotten to know Bobbie over the last year and it was something I really wanted to do,” said Barkley, now a TV studio analyst. “To have a female president is a big deal. I want to help Bobbie be as successful as she can be.”

Knight was named interim president in July. She’s the first woman to lead the Fairfield school.

Knight said Barkley’s contribution is the largest individual gift the college has received in its 122-year history. It will launch a comprehensive campaign to raise $100 million for the institution, Knight said.

“It’s great that he thinks enough of us to donate a million dollars,” Knight said. “What Barkley has done helps lay the foundation for the campaign.”

This is the fourth time Barkley has donated to an HBCU. He has previously pledged $1 million each to Alabama A&M, Clark Atlanta University and Morehouse College. 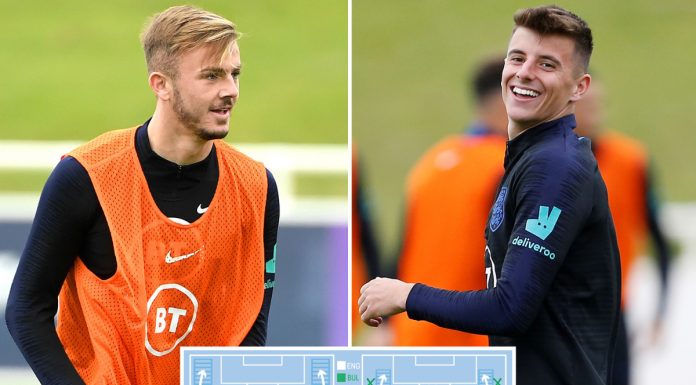