The five-time All Ireland winner takes over from Declan O’Sullivan.

Fellow Kingdom legends Seamus Moynihan and Bryan Sheehan will be part of his backroom team along with Sean Walsh of Moyvane.

As a player, Walsh won 2 County championships with Feale Rangers in 1978 and 1980. Off the field, he was Chairman of the Kerry County Board from 98 to 2008 and was appointed tour manager of the 2006 and 2008 International Rules series between Ireland and Australia. 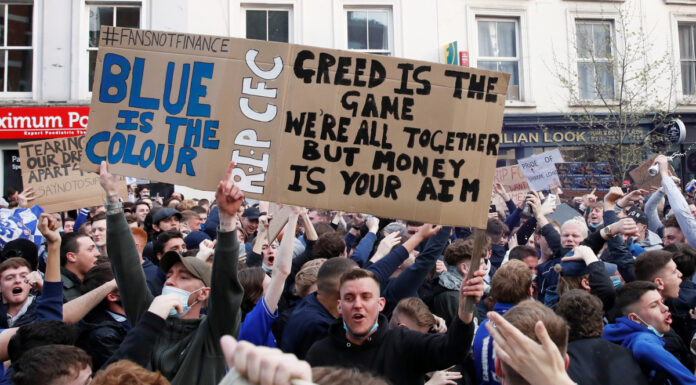