BALTIMORE – Former Coppin State men’s basketball player Andrew Robinson (Takoma Park, Md./Springbrook HS) has signed a professional contract to play for the Roswell Rayguns in Costa Rica, it was announced on Thursday. The Rayguns compete in the Federacion Costarricense de Baloncesto (FECOBA) which was founded in 2005.

A native of Takoma Park, Md., Robinson averaged 12.1 points and 4.9 rebounds while making 91 3-pointers during the 2019-20 campaign, his lone season with the Eagles. Robinson’s 91 3-pointers that season are the fourth-most in CSU single-season history.

Robinson helped Coppin to an 11-20 overall record with non-conference victories over Loyola Chicago, Cornell, James Madison and East Carolina. The Eagles’ four non-conference wins over Division I opponents are the second-most in school history. Robinson hit at least four 3-pointers in ten games that season, and owns career-highs of 19 points, which he recorded against South Carolina State, and 11 rebounds, which he put up in the win against the Dukes where he also notched a double-double with 18 points.

Prior to Coppin, Robinson played three seasons at Quinnipiac where he averaged 3.8 points and 1.6 rebounds in 77 games. Robinson was a two-time MAAC All-Academic Team selection and was a nominee for CoSIDA Academic All-America honors.

Standing 6-foot-7, Robinson averaged 17 points and 6.4 rebounds at Springbrook High School during his senior season, helping the Blue Devils to a 24-3 record and a trip to the Maryland 4A State Semifinals. Robinson played one prep season at Putnam Science Academy in Connecticut. 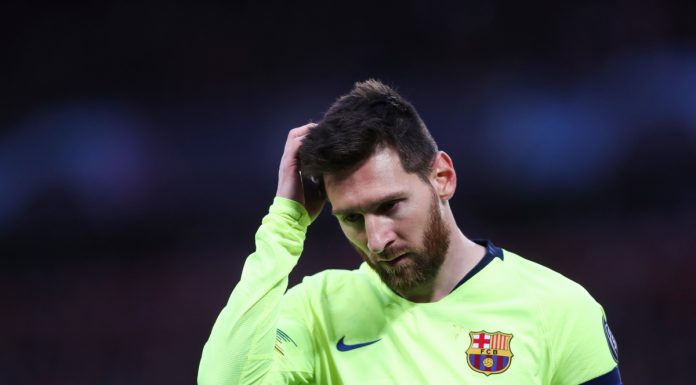 Who is Euro 2020 referee Cuneyt Cakır and how many major tournaments has Turkish...