It will be a battle Royale today at the 51st Asoju Oba Molade Okoya-Thomas Cup as current and former champions clash in the semifinal of the women’s singles at the Teslim Balogun Stadium.

Defending champion, Bose Odusanya and 2013 champion, Tolu Durosimi-Etti will be the cynosure of all eyes as both players battle for a place in the final scheduled for tomorrow.

Already, both players have started talking tough with Odusanya reiterating her resolve to hold on to the title. “I think I played against her when I won my first title in 2015 and this year will not be an exception, as I hope to take her down again. “I am in good shape and I don’t see anybody stopping me from retaining the title again. She can only try but she can stop me,” a confident Odusanya said.

For Durosimi-Etti, the tie promises to be explosive, but she admitted that her opponent is in good shape having watched her matches so far. “It is a 50-50 match but I am sure I can still win the title. She is in good form but she is beatable in the competition. I don’t think I am here to just give her the chance to walk over everybody as I am ready to dethrone her and reclaim the title I surrendered in 2014,” Durosimi-Etti boasted.

As a prelude to what she is capable of doing, Odusanya’s partnership with David Fayele conquered Durosimi-Etti and Samson Agbaje 11-4, 11-4, 11-9 to emerge winners of the mixed doubles event. Also in the men’s singles, former national junior star, Joseph Osendukwu is aiming to end the reign of Fayele as both players battle in the quarterfinal. A determined Osendukwu said: “I don’t see him reigning for long and I think I am fully ready to stop him from parading himself as champion. He is going down and I am fully in top shape to ensure I stop him from retaining the title,” he said. 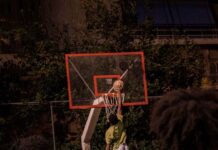 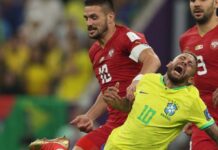 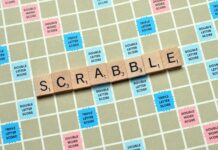 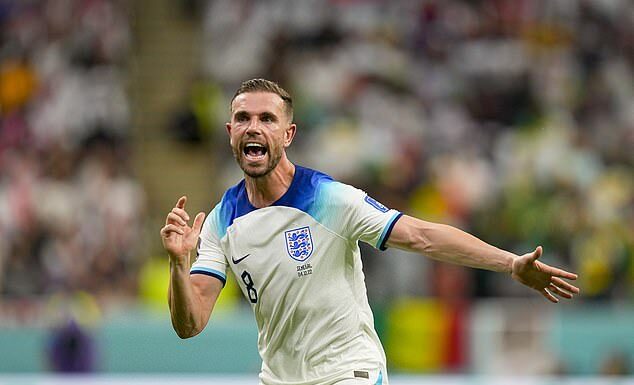 ‘Who taught you that, bro?’ – Mesut Ozil responds to Olivier Giroud after ex-Arsenal star scores with his trademark chop

When is England vs France – World Cup quarter-final? Kick-off time, TV channel and...

‘Who taught you that, bro?’ – Mesut Ozil responds to Olivier Giroud after ex-Arsenal...