Blessing, whose birthday fell on her debut, did not get the birthday present she had wished for as she got upstaged by a more steady opponent, Rose Nana, from Lagos 9-2.

The result did not matter to her father, who hugged her and encouraged her to take the defeat as a challenge to work harder.

“This is a first step in a long journey to stardom,” Babalola, winner of six CBN Open Senior Singles and 12 doubles titles, said.
He added: “She will have all the advise, training and resources I did not have and hopefully, she will go further than I did to become a successful professional tennis player,” the Ibadan-based ex-champion said.

In the Girls’ 12, Lorelay Holzendoff gave her doting mum, Patience from Benin, something to cheer as she made up for Gertrude’s loss by beating Sarah Adisa from Ekiti  9-0.

The weeklong tournament is programmed to end on Saturday. 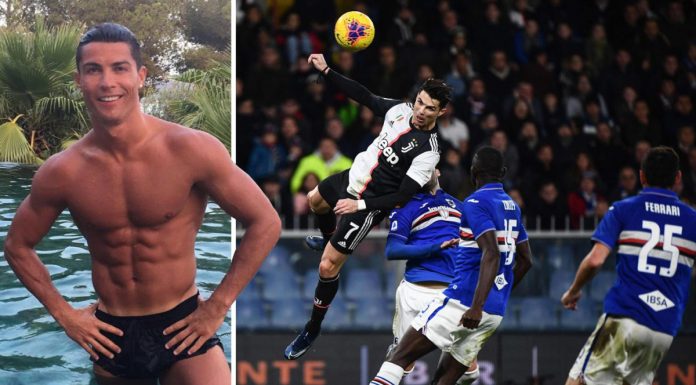 New generation of Premier League fans are NOT as die hard – with 20...