FULHAM goalkeeper Alphonse Areola was one of the most interesting stories of the 2018 World Cup – just not for his impact on the pitch.

France’s third-choice keeper for the competition, Areola stepped off the team plane in Paris with the gold medal dangling round his neck after Didier Deschamps’ team beat Croatia to lift the famous trophy.

The Paris Saint-Germain shot-stopper – on loan at Craven Cottage in 2020-21 – then planted a kiss on the Jules Rimet trophy amid celebrations outside the Elysee Presidential Palace as the squad celebrated.

And yet Areola, who has now won three international caps to his name, had never played a single minute for the senior side at the time – becoming the first player in 36 years to win the World Cup without having ever played for his country.

At World Cups gone by, there are players who went home with winners’ medals despite not playing a minute of the tournament.

Borussia Dortmund’s Erik Durm received a medal after Germany won the trophy four years ago, yet he didn’t make an appearance in Brazil.

But Durm did have one cap to his name.

In 2010, despite being Barcelona’s No1, Victor Valdes was back-up to Iker Casillas and never made an appearance for champions Spain in South Africa.

Former Manchester United goalkeeper Valdes had also made just one appearance for the first team.

You have to go back to 1982 to find a World Cup winner who hadn’t even been capped when they took a gold medal home — and he’s a household name.

Franco Baresi, the AC Milan icon who won six Serie A titles and three European Cups, hadn’t played a single minute for Italy when he won the World Cup in Spain.

Baresi did end up claiming 81 appearances for Italy across 12 years, and almost helped the nation win another World Cup in 1994 when they were beaten by Brazil in the final.

He wasn’t the only Italian to claim a medal in 1982 and not have a cap to his name, though.

Like Areola, Giovanni Galli was the third-choice goalkeeper for Enzo Bearzot’s team and had never made an appearance before the tournament. 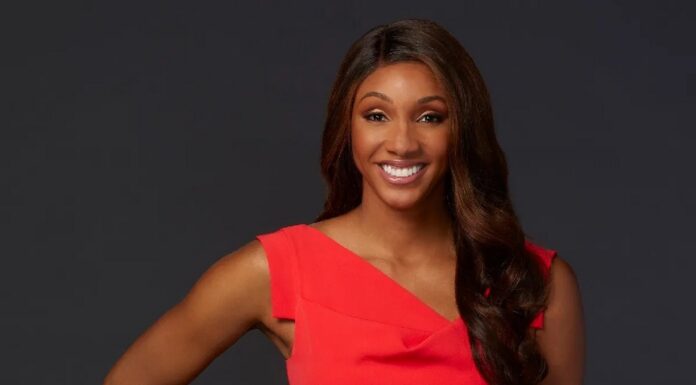