A FOOTBALL watchdog will be created to stop greedy top clubs again trying to set up a European super league.

The regulator will also have powers to ensure teams are not financially run into the ground — in the manner of Bury and Macclesfield.

It is the biggest shake-up of the game since the creation of the Premier League in 1992.

And it follows outrage at a bid by six top Premier League clubs to launch the European Super League last year.

The regulator was mooted by Boris Johnson. 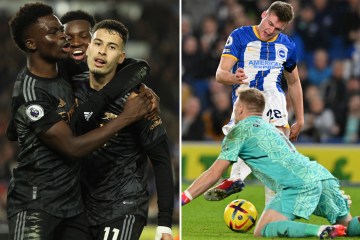 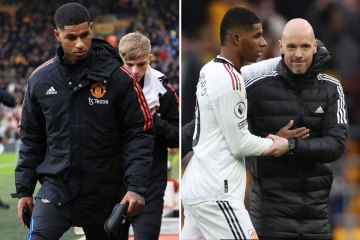 He will ask the regulator to put fans back at the heart of the game.

It will have powers to prevent breakaway leagues.

Proposals for any new competition will have to be decided in consultation with the FA and fans before it could be launched.

It will also force teams to show they have enough cash in their accounts to run and protect core assets like their stadium from being flogged off.

This will protect much-loved clubs from bankruptcy and keep them going for future generations, ministers reckon. 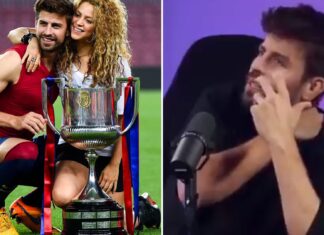