For soccer fans across Canada, it has been a long wait — almost four decades — to see the men’s national team qualify for the FIFA World Cup.

With less than one month before the event kicks off in Qatar — the first country in the Middle East to host the World Cup — the excitement and anticipation are building.

Long-time supporter Alex Ho from Ottawa is among those making the trip to Doha next month. He has bought tickets for all three of Team Canada’s group games.

“This is my first World Cup attending in person,” said the 53-year-old accountant and fan club Voyageurs member.

Ho is anticipating thousands of Canadian fans like himself will be in the stands supporting the team in Qatar.

While the Canadian women’s soccer team has a decorated past — most recently winning Olympic gold in Tokyo last year — this is only the second time the men will appear at soccer’s biggest spectacle.

The last time was 36 years ago in Mexico, when Team Canada lost all three of its group matches and failed to score a single goal.

Ho, a teenager at the time, vividly remembers watching the 1986 tournament.

“It was a hard-working team, some skilled players, but really outgunned,” he recalls.

With a stronger, hungrier and younger side, Canada has a chance to perform better this time around even though they are going in as the underdog, analysts say.

“This group has captured the imagination of the country like few Canadian athletes and teams have before,” said Gareth Wheeler, lead commentator at OneSoccer.

“This is a chance for them to send a message to the world that the future is really now and that these very young players are really mature beyond their years and they’re ready to take Canada to new heights,” he told Global News.

Placed in the same group as second-ranked Belgium, 2018 runners-up Croatia and the second-best African side, Morocco, Team Canada will have their work cut out for them.

“This is going to be a real test, playing some of the best teams in the world,” Wheeler said.


With greater media coverage, more facilities and the development of youth programs, soccer is growing in popularity in Canada.

The country is also gearing up to jointly host the next FIFA World Cup in 2026 along with the United States and Mexico.

“It’s a chance to start writing that next chapter and a much more positive script in terms of the future of Canadian soccer, especially leading into hosting the 2026 World Cup,” Wheeler said.

Vijay Setlur, a marketing instructor at York University’s Schulich School of Business, said playing in Qatar is a “great development” that could elevate soccer in this country.

“Hopefully, this achievement will onboard new fans to the team and maybe move them away from the country of their ancestry,” he said.

Canada’s final squad for the World Cup has not been officially announced yet.

Ahead of its opening group game against Belgium on Nov. 23, Canada will play two warm-up matches against Bahrain and Japan.

Canada faces off against Croatia on Nov. 27 and Morocco on Dec. 1

The top two teams in the group will advance to the round of 16 of the 32-country tournament.


— with files from The Canadian Press 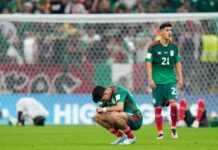 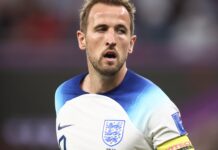 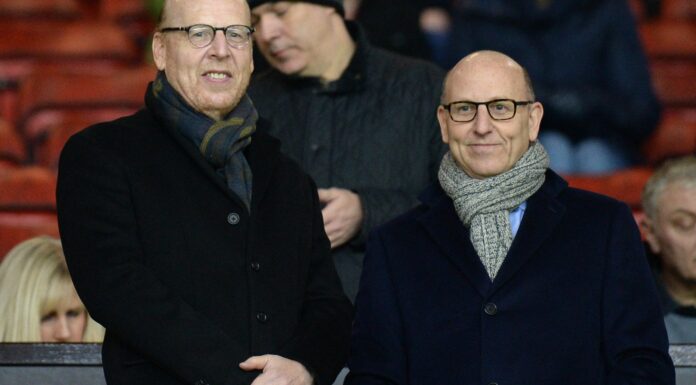 Man Utd could have new owners BEFORE end of Premier League season as Glazers...

England using special goal net to practice penalties every day in training ahead of...

Coppin State Softball outhits Delaware State in both games but drops Twinbill to the...