FIFA will announce its host cities for the 2026 World Cup on June 16 with Edmonton, Toronto and Vancouver the three Canadian options waiting to hear their name.

In all, 22 candidate cities have raised their hand to stage matches for the expanded 48-team men’s tournament that will be hosted by the U.S., Canada and Mexico.

While the number of host cities was initially pegged at 16, FIFA’s chief tournaments and events officer said the final number has not been defined.

“We’ll wrap up these visits and then we’ll decide what’s the most appropriate number that we need to host the tournament,” Colin Smith said during a visit to Toronto last November.

The announcement will be made at a news conference in New York.

“In line with the previous stages of the FIFA World Cup 2026 selection process, any announcement will be made in the best interests of football, taking into consideration the needs of all stakeholders involved, as we aim to lay the foundations for the tournament to be delivered successfully across all three countries,” Vancouver’s Victor Montagliani, who doubles as FIFA vice-president and CONCACAF president, said in a statement.

“We can only reiterate our appreciation to all the cities and the three member associations for their efforts and dedication to this process.”

The original blueprint called for Canada and Mexico to host 10 games each with the 60 others in the U.S., including all from the quarterfinals on.

One possible tournament scenario would see a triple-header on opening day with games in Toronto, Mexico City and a U.S. venue.

Montreal dropped out last August after the Quebec provincial government withdrew its support, citing cost overruns that would have been difficult to justify to taxpayers. It was replaced in April by Vancouver, which made an initial bid in 2017, then withdrew in 2018 with Premier John Horgan citing the unknown costs of hosting the event.

The provincial government changed its mind last summer with Melanie Mark, B.C.’s minister of tourism, arts, culture and sport, saying hosting the event would be a once-in-a-generation opportunity for soccer fans and the province’s tourism sector.

Vancouver hosted nine games during the 2015 Women’s World Cup, including the final, which drew more than 50,000 fans. Edmonton also hosted games in 2015.

Toronto was not part of the 2015 women’s World Cup, instead hosting the Pan-American Games.

BMO Field will need to be expanded to bring it up to the FIFA minimum capacity of 40,000-plus. Toronto FC president Bill Manning says those plans have already been submitted as part of Toronto’s bid process.

The Major League Soccer club is owned by Maple Leaf Sports and Entertainment, which also owns the Maple Leafs, Raptors, Argonauts and Marlies.

“The stadium will be expanded on a temporary basis,” Manning said Friday. “One of the things that we will still look at as a company is is the demand there maybe post-World Cup to keep it.

The expansion would be in the north and south ends of the lakefront stadium. Temporary stands at BMO Field allowed for attendance of 40,148 for the Centennial Classic between the Toronto Maple Leafs and Detroit Red Wings in January 2017.

A FIFA delegation visited all the candidate cities, watching the Canadian men defeat CONCACAF powerhouse Mexico 2-1 before an announced crowd of 44,212 at a snowy Commonwealth Stadium last November

Seventeen U.S. stadiums in 16 areas remain in the 2026 candidate city running, with the Los Angeles area submitting both SoFi Stadium in Inglewood and the Rose Bowl in Pasadena, site of the 1994 World Cup final.

Chicago, Minneapolis and Arizona dropped out in March 2018 because of what city officials said were burdensome financial demands by FIFA. At the time, Charlotte, North Carolina; Las Vegas; Salt Lake City; and Tampa, Florida, were cut. FedEx Field in Landover, Maryland, withdrew in April.

–With files from The Associated Press 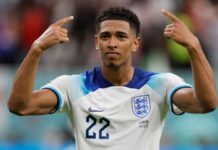 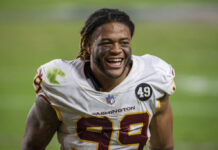 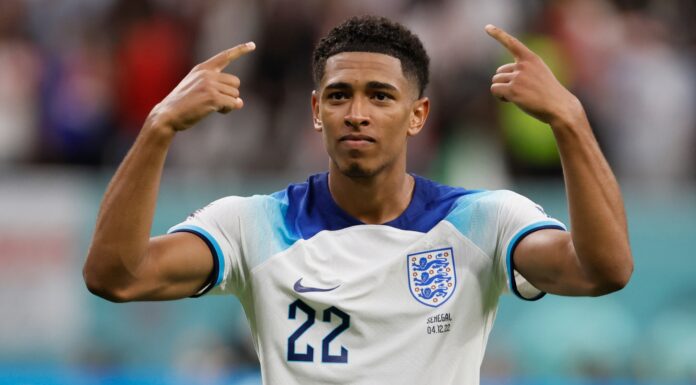