The home of Washington’s National Football League franchise will play a role in the defense of the DMV in its battle against the COVID-19 virus.  FedEx Field in Landover, Maryland has been set up and is being used as a coronavirus testing site for Prince George’s County, the team announced last Saturday.

Prince George’s County’s health department has teamed with the state of Maryland to create a COVID-19 community screening station in the parking lot of the stadium in the D.C. suburbs. According to the NFL team’s website, the Maryland National Guard started constructing 10 “military-style tents” and handwashing stations.

The Maryland National Guard set up a modern day M*A*S*H unit which is being used as a screening site for patients who may have contracted the deadly virus. This temporary facility resembles the type of mobile medical facility that is traditionally used to treat injured soldiers during military operations associated with wartime efforts.

Maryland Governor Larry Hogan activated the National Guard’s to assist with the state’s efforts in dealing with the strain on health care due to the coronavirus pandemic.  President Donald J. Trump recently followed Hogan’s lead on the national level.

At the direction of Governor Larry Hogan, “the goal for the site is to become a testing location in the future,” Alsobrooks’ office said in the statement. “The Maryland National Guard is assisting in building the site, and we thank the Washington Redskins for allowing us to utilize the FedExField parking lot.”

Governor Hogan ordered the National Guard and the Maryland Department of Health to work in conjunction with the County’s health authorities and the University of Maryland Medical System to run the satellite location at FedEx Field to help relieve the strain being placed on hospitals and urgent care facilities throughout the region. The Health Department also issued an order that requires health care providers to prioritize tests for hospitalized and chronic care patients, symptomatic first responders and symptomatic nursing home patients.

With the stadium in a community where many residents have been impacted by disruptions to their professional lives and struggle to receive adequate health care, some have publicly expressed relief for their community that has access to screening.

“I’m just down the street so if I feel any symptoms or anything going on it’s nice to know I have a place to go within walking distance,” Sharon Williams, a resident who lives near FedEx Field, told ABC-7 News in D.C.

According to various social media and broadcast accounts, there was concern amongst citizens in Baltimore who witnessed the assembly of military-style resources downtown and throughout the city.  Ironically, organization of the 35-mile procession south began with the troops gathering near Baltimore sports venues Camden Yards and M&T Bank Stadium. 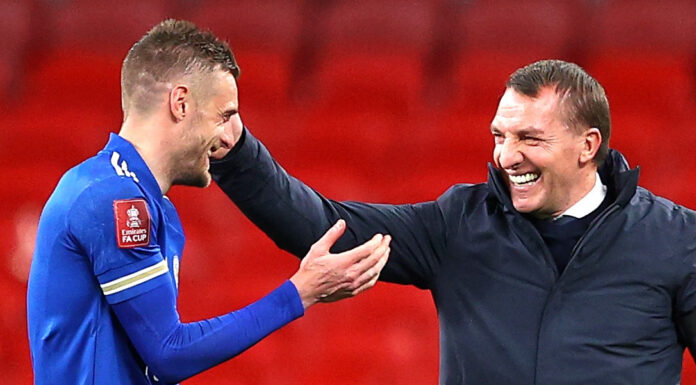