Having endured a 2020 wipeout and seen Rafael Nadal equal his record of 20 Grand Slams, Roger Federer will edge towards his 40th birthday in 2021 with his eyes on an elusive Olympic singles gold medal despite fears over his long-term fitness.

Federer played just one tournament this year, a bumpy run to the semi-finals of the Australian Open, before knee surgery put him on the sidelines.

The Covid-19 pandemic, which caused a five-month shutdown as well as the cancellation of his beloved Wimbledon, forced him to call time on his season.

On the tour since 1998, Federer will be 40 on August 8, just a week after the men’s final at the rescheduled Tokyo Olympics.

“The big plan is to be there for the Olympics. It’s one of my big goals,” said Federer.

“Maybe it’s a little selfish, but it’s not a bad thing it was moved because of all the problems this year.”

Unlike Nadal, Federer has yet to win a singles gold at the Olympics although he did capture the doubles title with Swiss compatriot Stan Wawrinka in Beijing in 2008.

Nadal, whose 13th triumph at the delayed French Open in October also took him to 20 Slams, has no doubt that his rival and close friend remains a force.

“He has nothing more to prove, he has already shown that whenever he is well he can play at the highest level,” said the 34-year-old Spaniard.

Federer has other goals. His haul of 103 titles is just six short of Jimmy Connors’ all-time mark of 109.

Another Grand Slam title in 2021 would also make him the oldest man ever to win a major.

Ken Rosewall, who was 37 years and 67 days old when he won the Australian Open in 1972, currently boasts that distinction.

If Federer is to break that mark then Wimbledon, where he has been victorious eight times, remains the most likely stage.

World number one Novak Djokovic will be most people’s choice for a ninth Australian Open, whenever the tournament, still under a coronavirus shadow, takes place.

Federer admits that the 2021 Grand Slam season opener in Melbourne may come too soon as his recovery from two knee surgeries takes longer than expected.

“It’s a race against time. Of course it would help if I had a little bit more time. But it’s going to be close,” Federer said at a weekend awards ceremony in Switzerland.

“I would have hoped that I’d be at a 100 percent already in October. But I’m not at this level even today. It will be a close call for the Australian Open.”

Nadal will be favourite to win again at Roland Garros where he has 100 wins and just two losses in 15 years.

Federer is a five-time US Open winner but the last of his titles in New York came in 2008.

Since then Nadal has been champion four times and Djokovic on three occasions.

Serena eyes Court record
The Serb was favourite to win a fourth US Open title in September before his infamous disqualification.

US superstar Serena Williams also reaches 40 in 2021 on September 26 — two weeks after the conclusion of the US Open.

Williams will once again attempt to pull level with Margaret Court as a 24-time Grand Slam champion.

Her last triumph at the majors came in Australia in 2017 when she was pregnant.

Since then, it’s been a case of ‘almost, but not quite’ with losses in all four Slam finals she has reached.

Williams’s most recent Wimbledon victory — her seventh — was in 2016.

In 2020, her Grand Slam record was a mixed bag — a third round exit in Australia and an Achilles injury withdrawal after one win at Roland Garros sandwiching a semi-final run at the US Open.

“I’m pretty good at it still and I’m so close to some things, so I feel like I’m almost there. I think that’s what keeps me going,” said Williams in Paris.

Having made her tour bow in 1998, this year saw Williams fail to make a Grand Slam final for the first time since 2006.

Should she decide to call time on her professional career, her legacy will not be damaged, say her rivals.

“It’s very tough to say something else because all the time that I play against her, it’s a big privilege.” 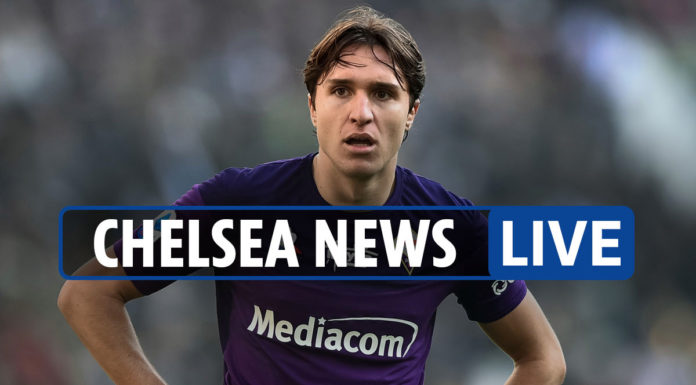