Roger Federer may not be playing at the new look Davis Cup in Spain but the 38-year-old was still pulling in the crowds when he met Alexander Zverev in an exhibition match in Mexico City on Saturday.

According to organisers, 42,517 spectators packed into the specially-erected arena in the Plaza de Toros to watch Federer beat the German 6-3,4-6,6-2.

“You are an incredible audience, your support has given me goosebumps, I do not have enough words to thank you,” said Federer.

The attendance has not been ratified by the International Tennis Federation so it does not stand as an official record.

In July 2010, 35,681 spectators gathered at the King Baudouin stadium in Brussels to watch an exhibition match between Kim Clijsters and Serena Williams.

The biggest court for an official match is the Arthur Ashe at Flushing Meadows in New York, home of the US Open, which can seat around 23,000.

The Mexico match was the fourth of a highly lucrative five-stop Latin American tour for Federer who is set to earn $10 million (9 million euros) — three times as much as he has earned this season, according to Swiss daily Le Temps.

After a controversial first step on Tuesday in Chile, a country where sport has come to a grinding halt for a month because of the social crisis that has left 23 dead and more than 2,000 injured, the roadshow moved to Buenos Aires on Wednesday.

Friday’s planned match in Colombia was cancelled because of the curfew in Bogota after violence following massive demonstrations against President Ivan Duque.

The tour ends with the two players meeting again in Ecuadorian capital later on Sunday. 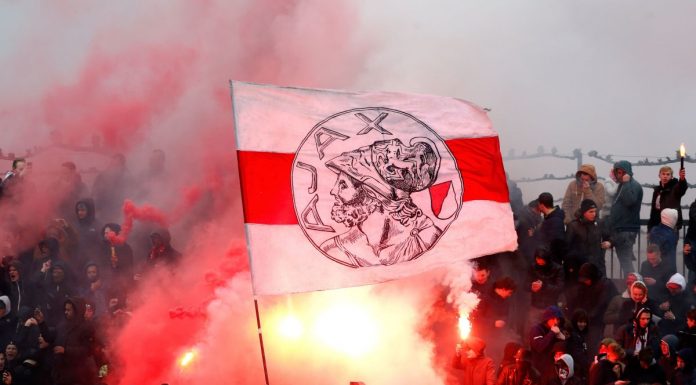