Defending champion of the men’s category of the Asoju Oba Molade Okoya-Thomas Table Tennis Championships, David Fayele has declared that he has what it takes to retain the title he won at last year. The championship holds later this month at the Okoya Thomas Hall of the Teslim Balogun Stadium in Surulere, Lagos State.

Fayele, who earned a 4-2 victory over the favourite, Olajide Omotayo and won a brand new Peugeot 306 saloon car and a giant trophy, said his ambition was to draw the attention of the national team handlers so that he too could be part of the team for International events in the nearest future.

“I am looking forward to this championship as I have started training hard for some weeks now. My mission is to show to the coaches that I too can be part of the national team.

“I want to prove to my fans that my victory last year over my more fancied opponent, and Italy-based star, Omotayo was not by accident. What I did at the 50th edition I will be there to prove it again in a more determined way,” he said, adding that he would not allowed this year’s edition title to slip away from him.

Fayele, a Nigerian Army officer, however, thanked the organisers for sustaining the championship, which has become the oldest sponsored sporting event in the country.

“I want to thank the family of the late Chief Molade Okoya-Thomas for keeping faith with the tournament after the exit of the initiator. We are very grateful that the family has continued to sponsor the tournament.

“This for me has really motivated us to give our best always. We hope this year’s edition will be unique, as I expect a larger turnout of both players and spectators around Lagos,” he added.

It will be recalled that Bose Odusanya won the women’s version after defeating Nimota Aregbesola 4-2 to make it four years in a row. 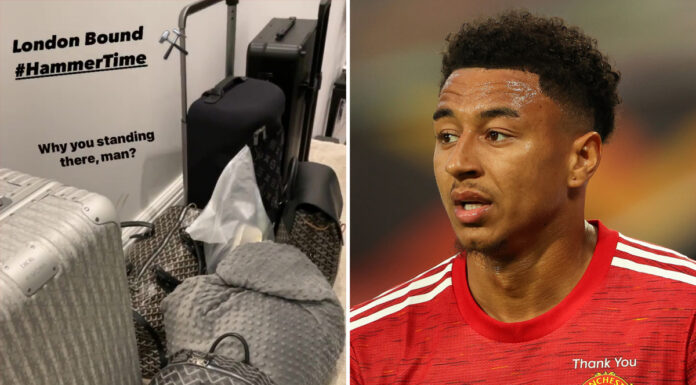