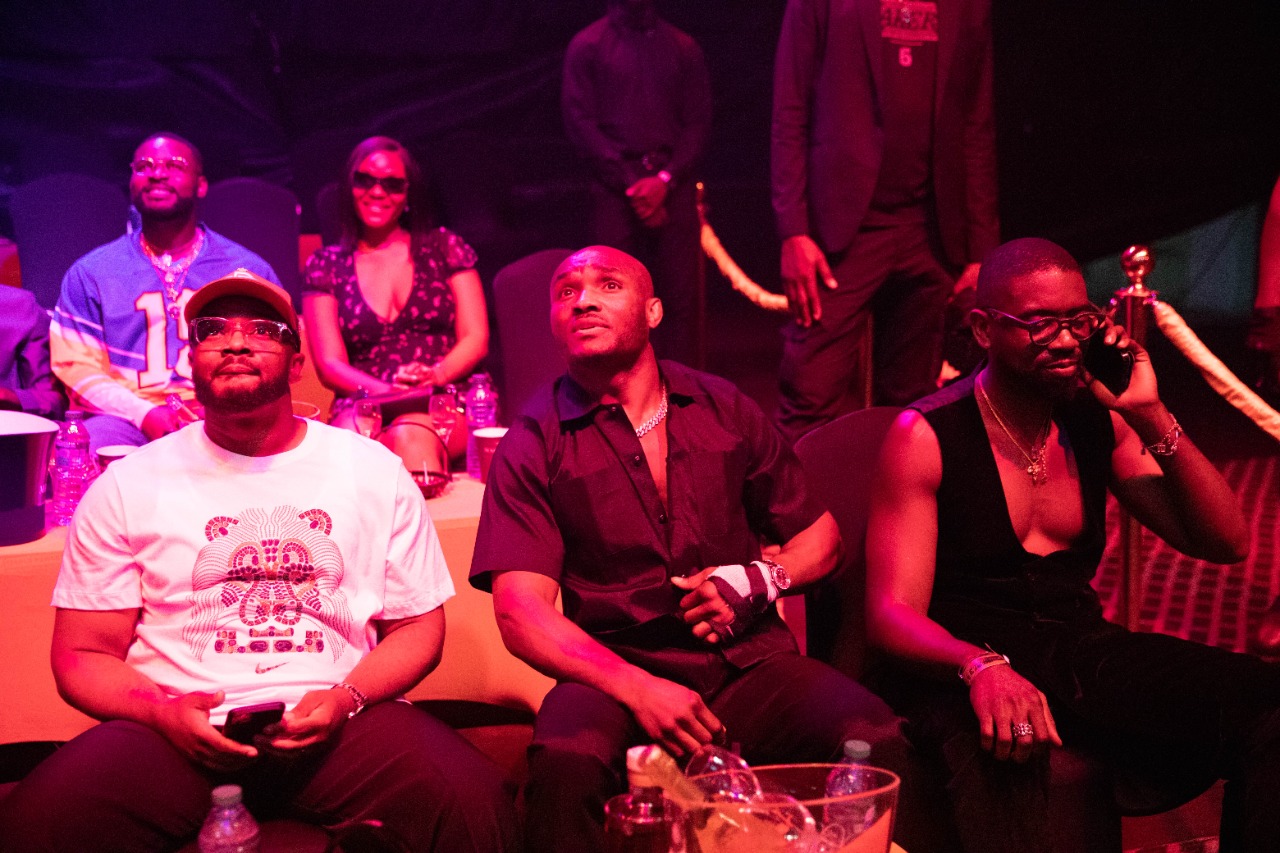 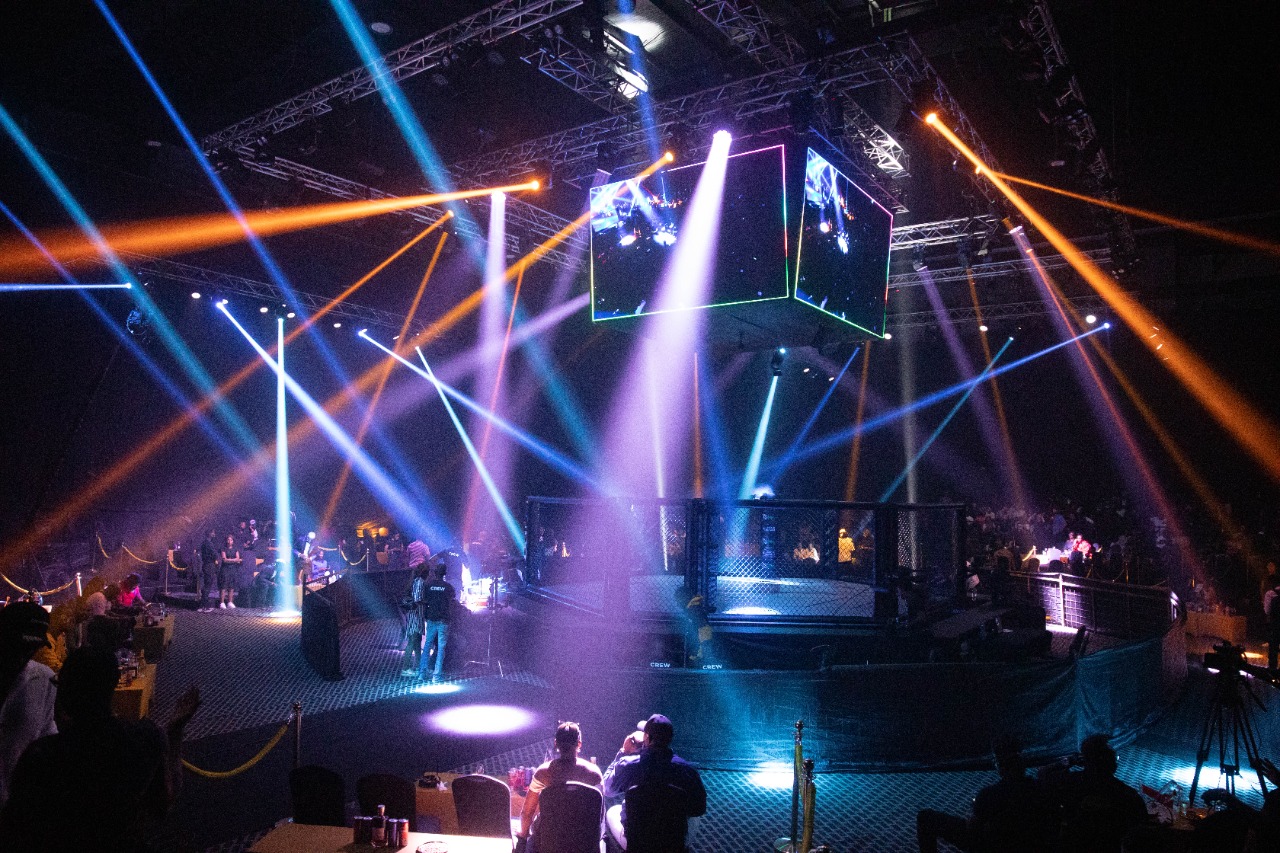 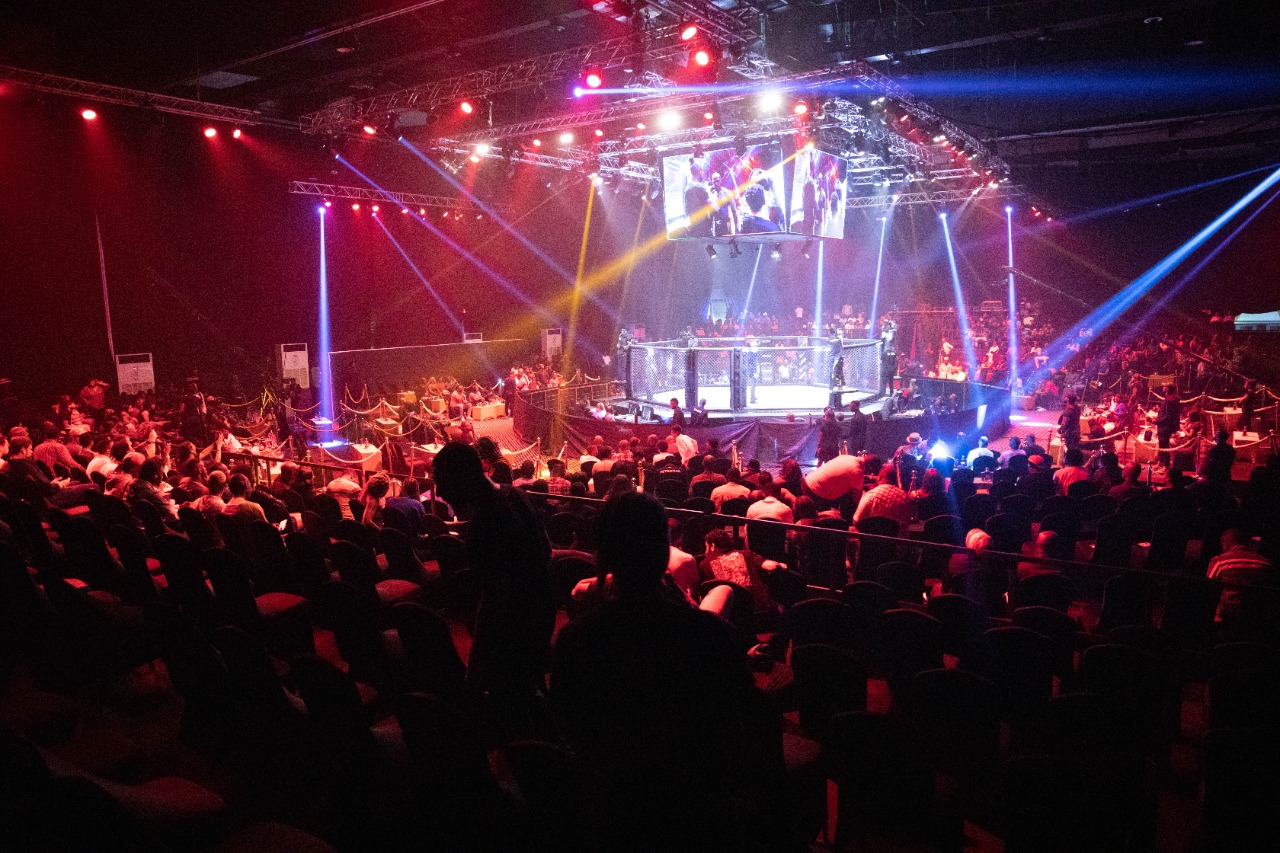 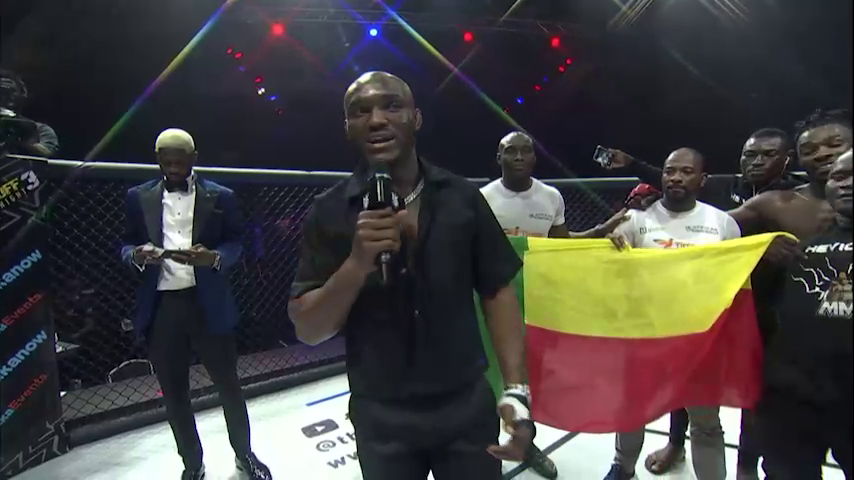 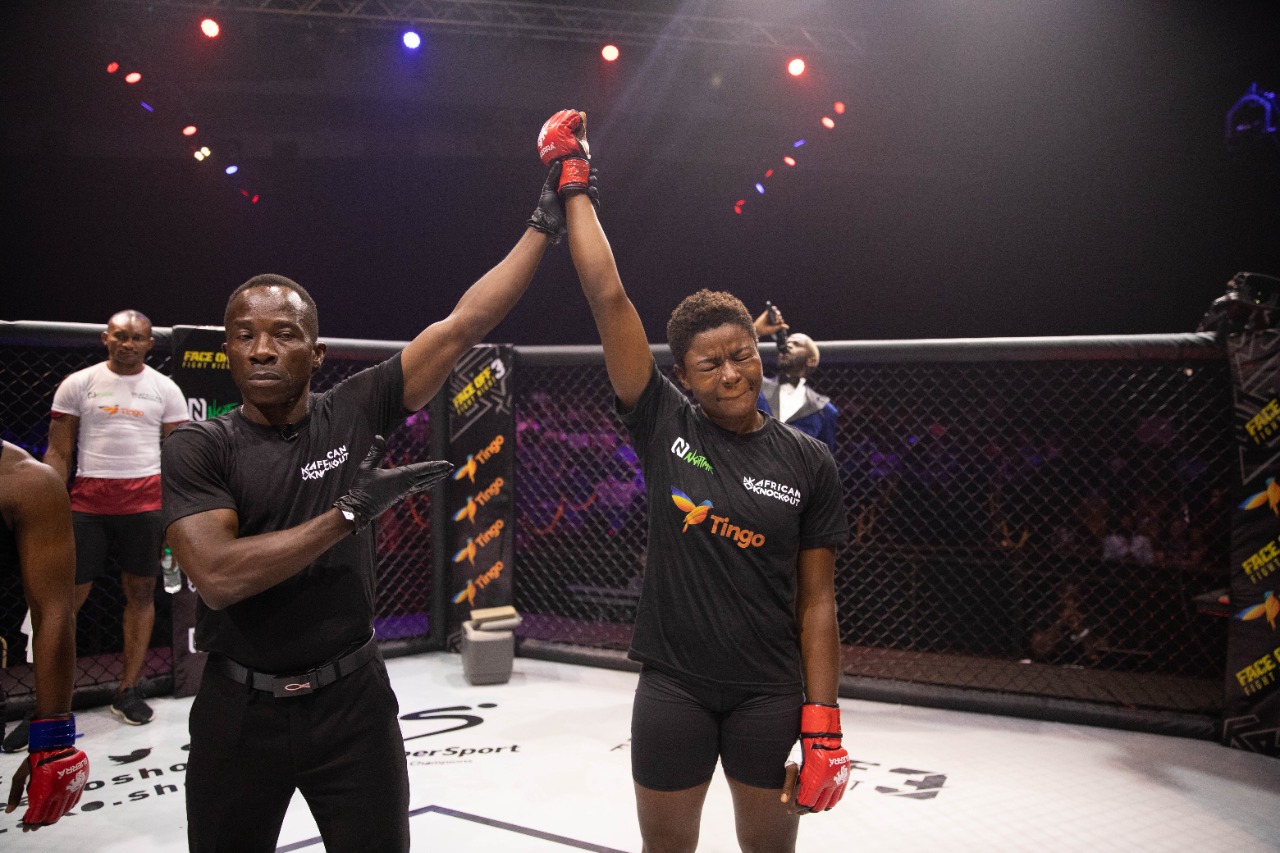 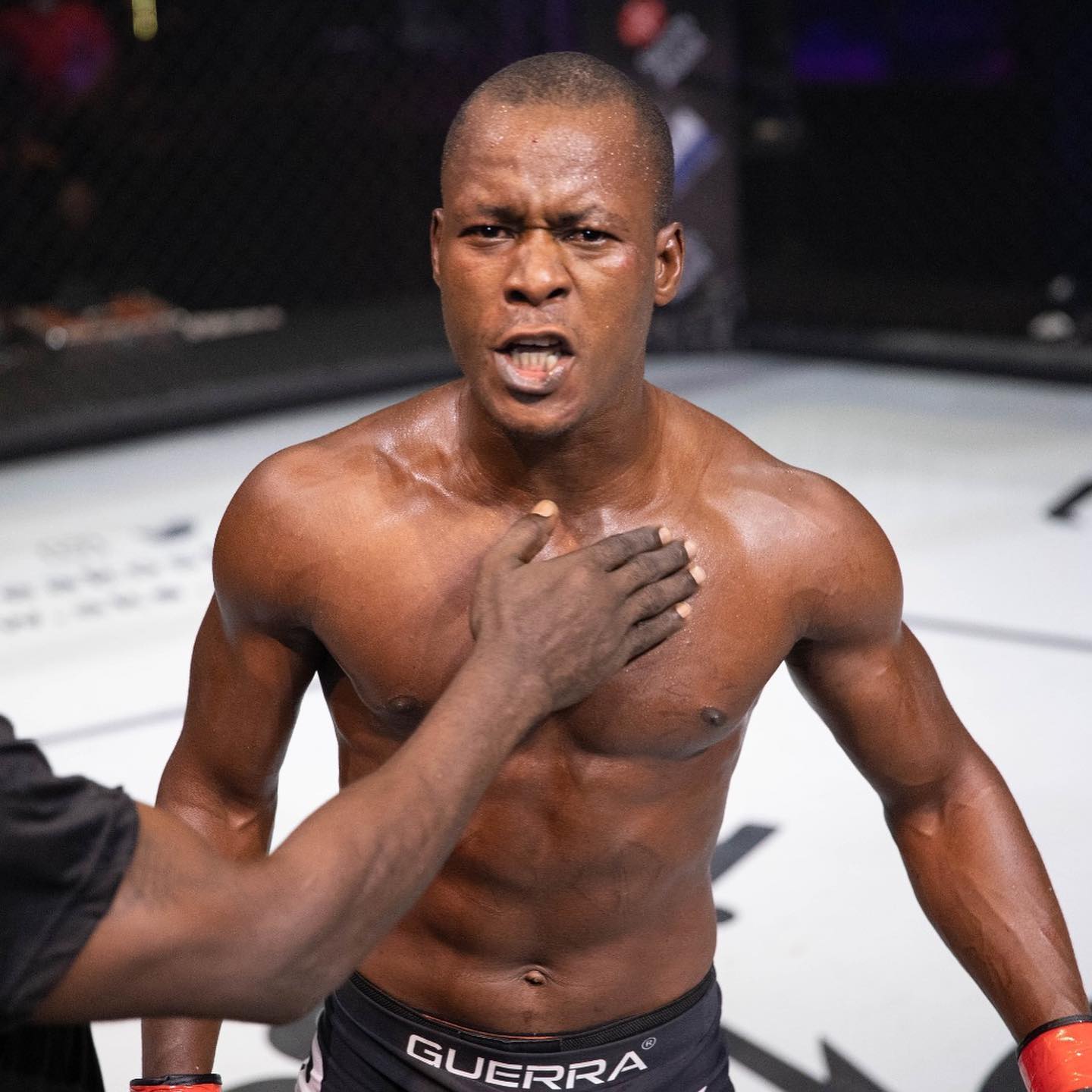 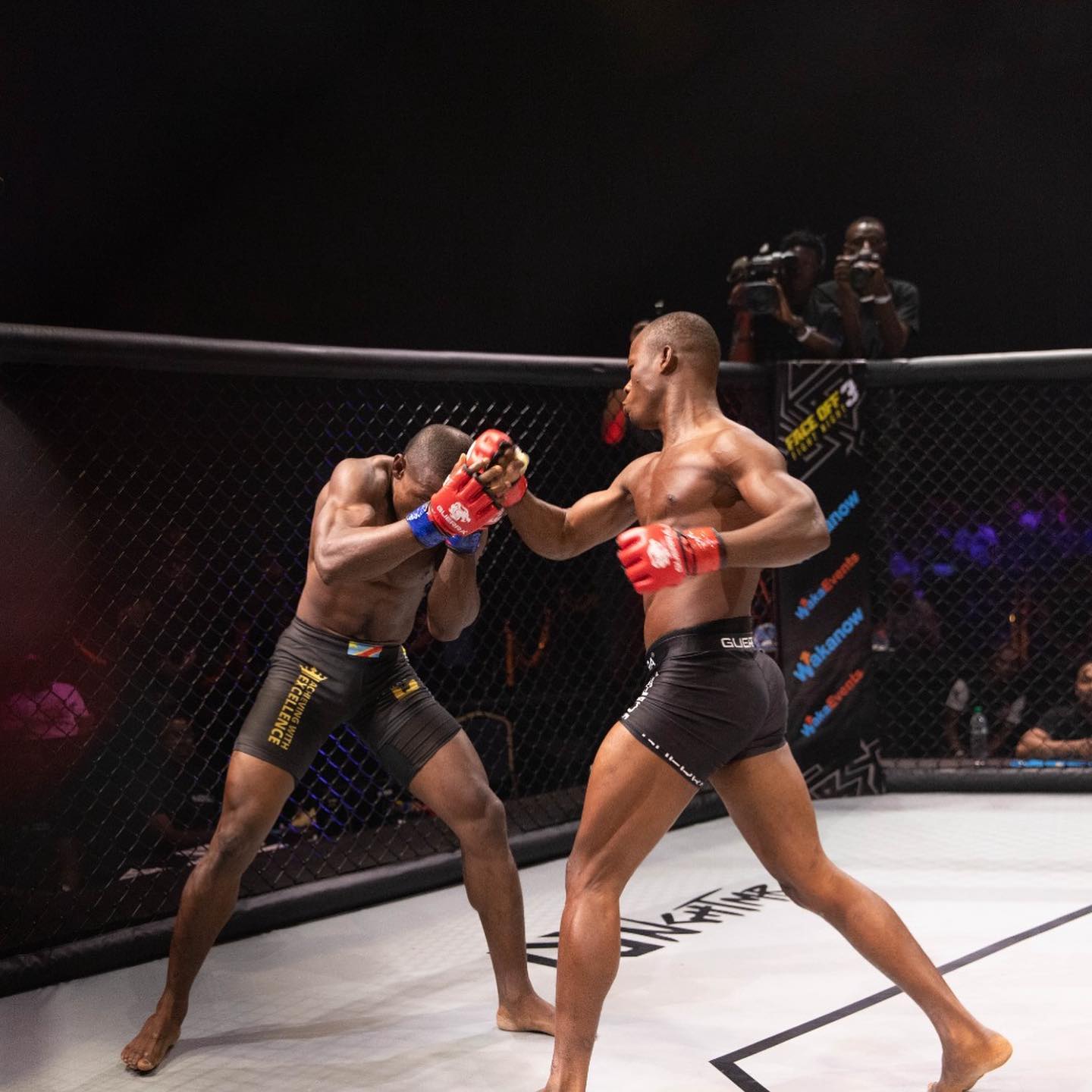 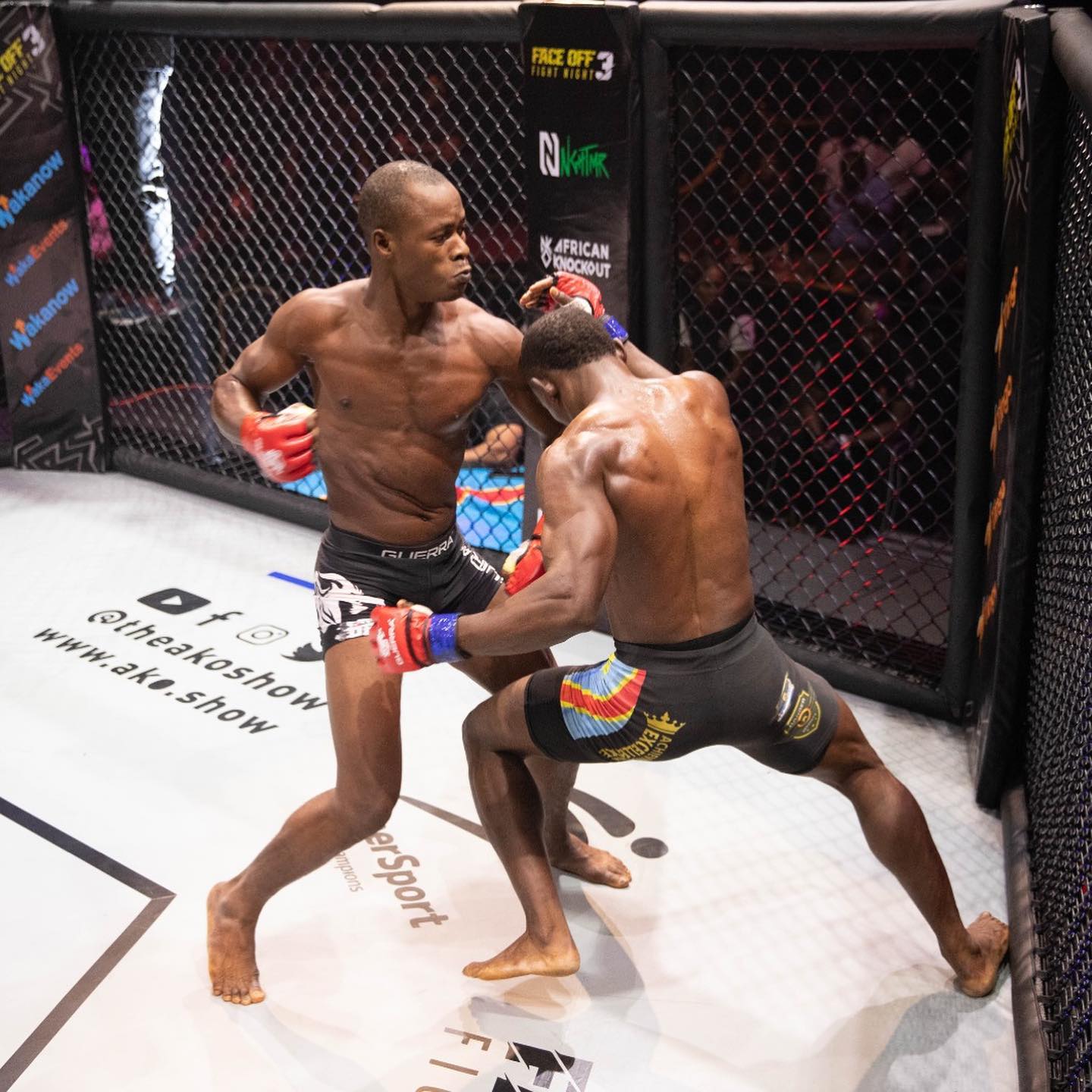 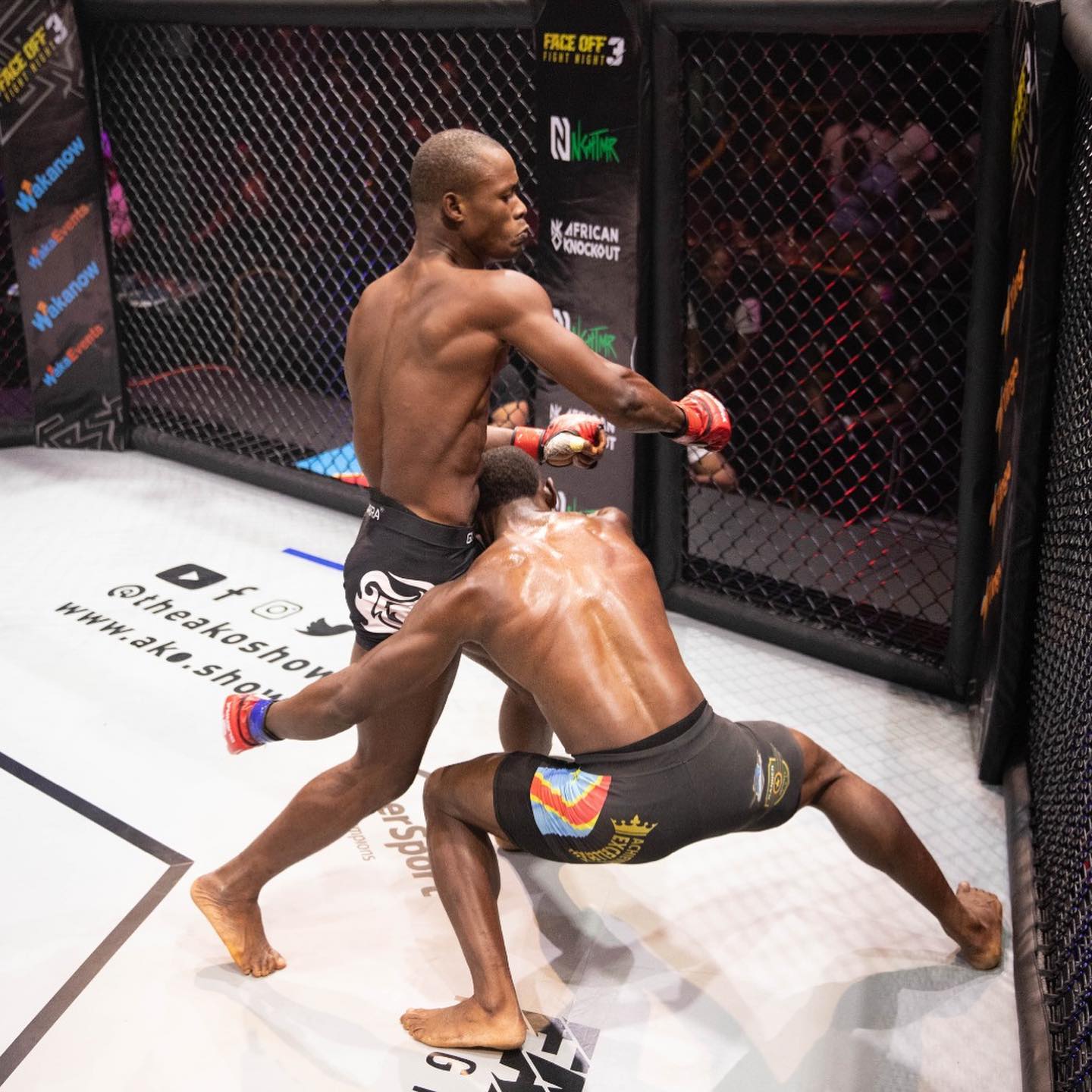 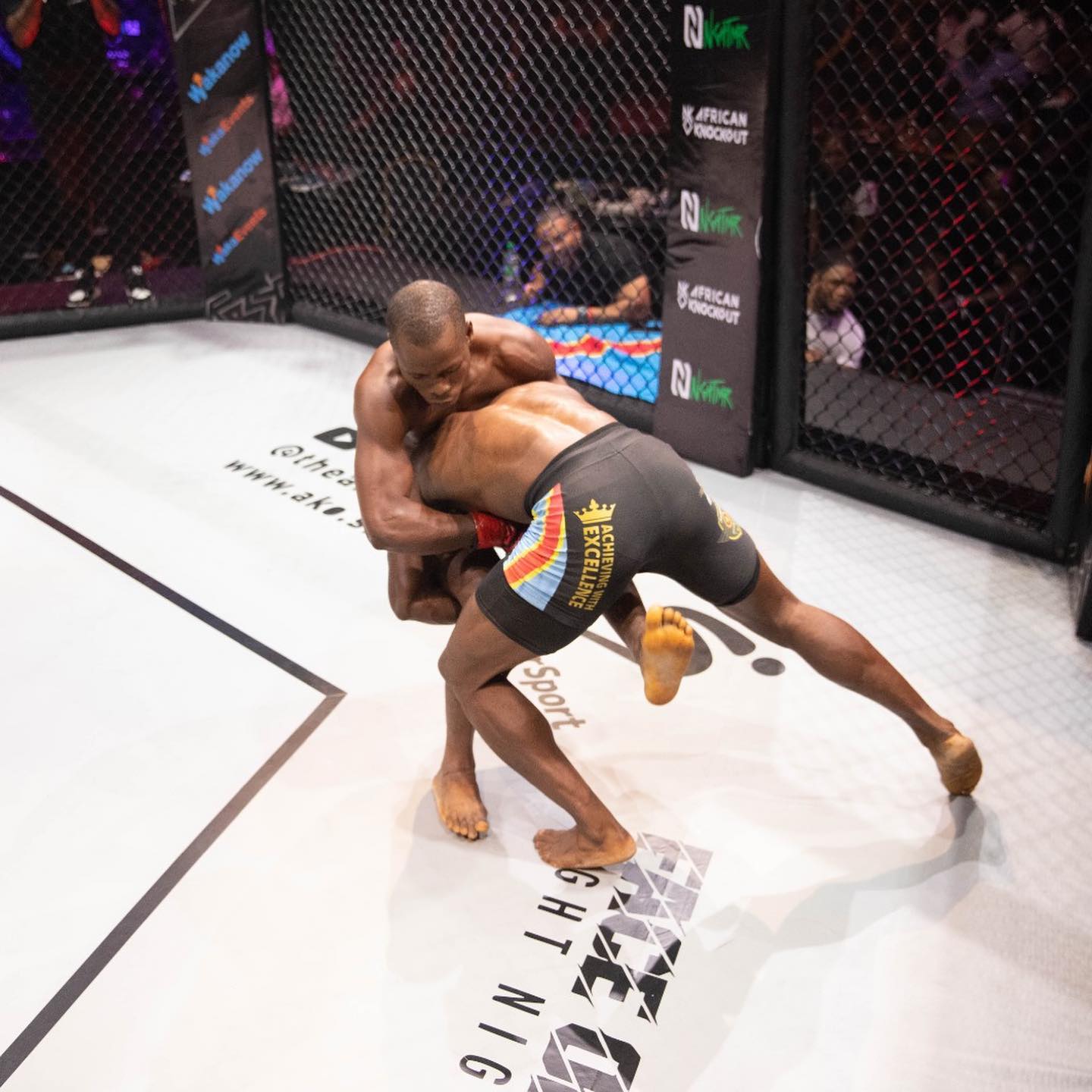 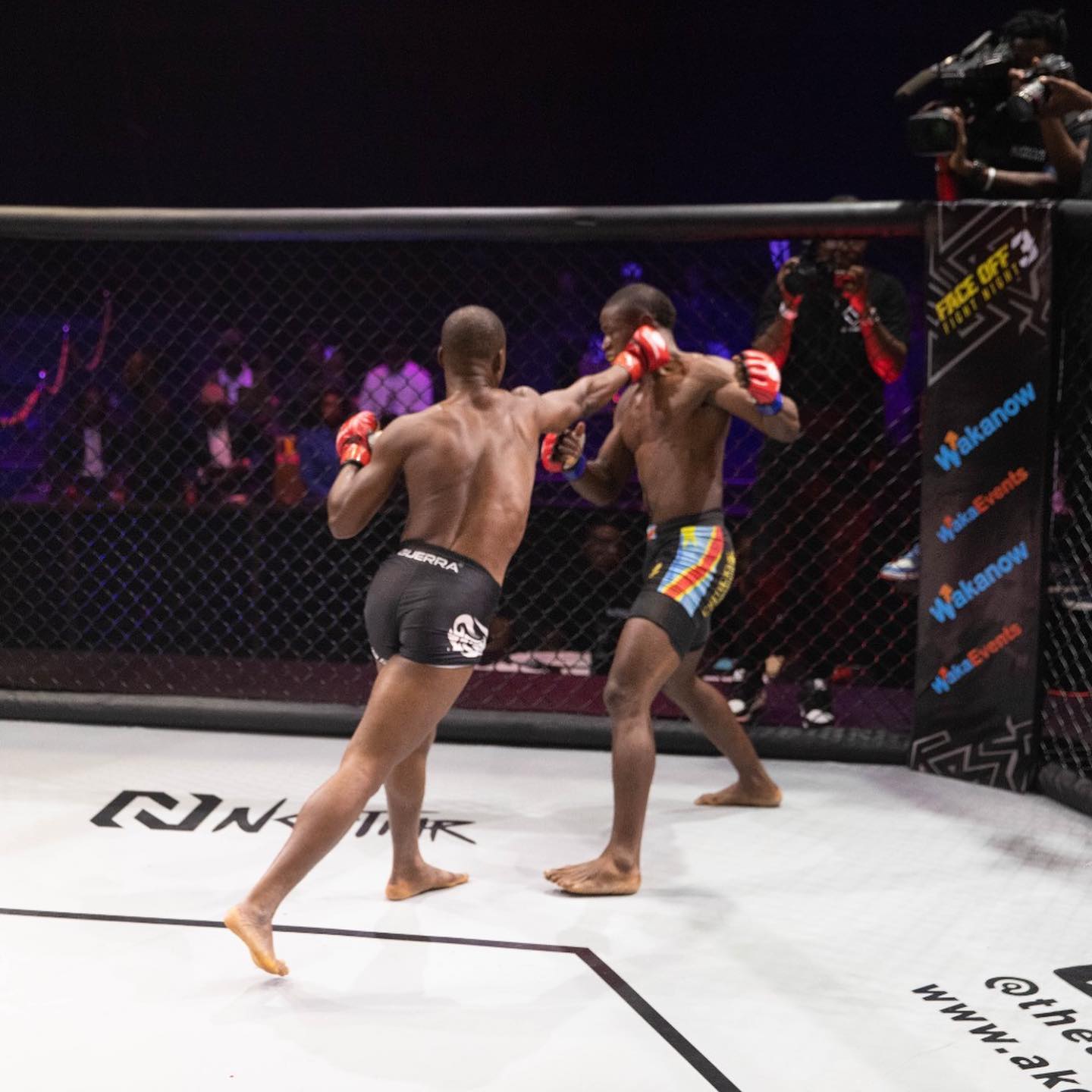 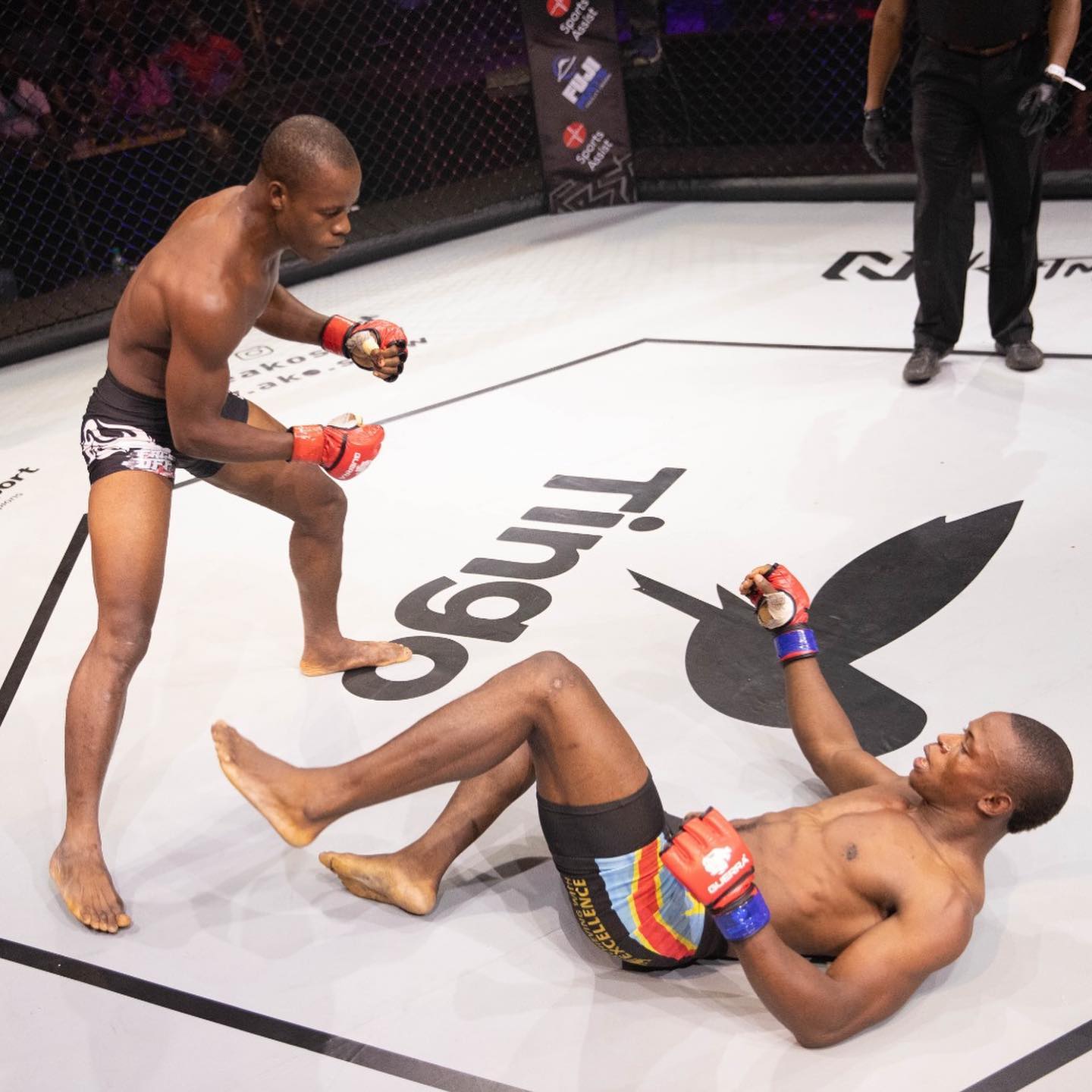 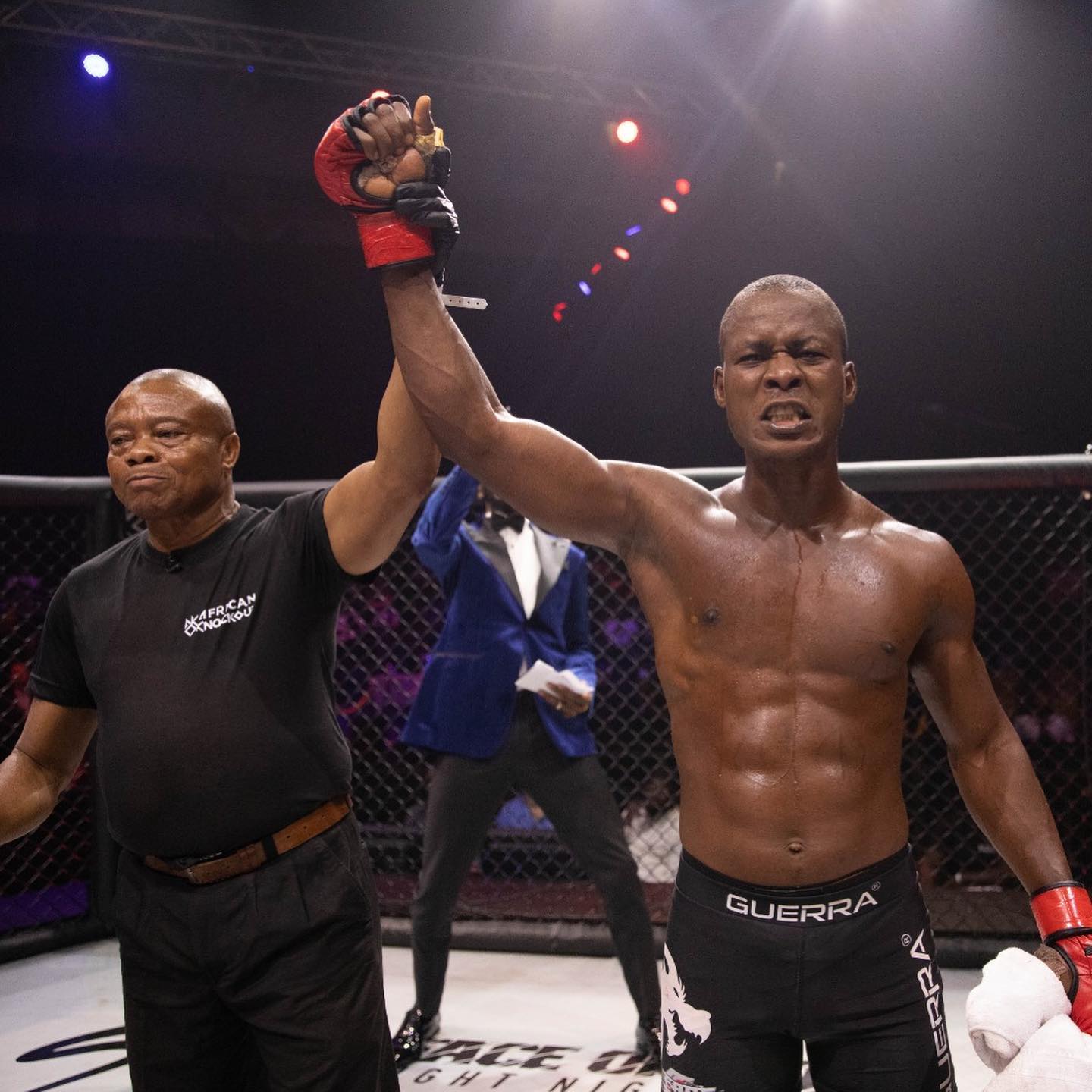 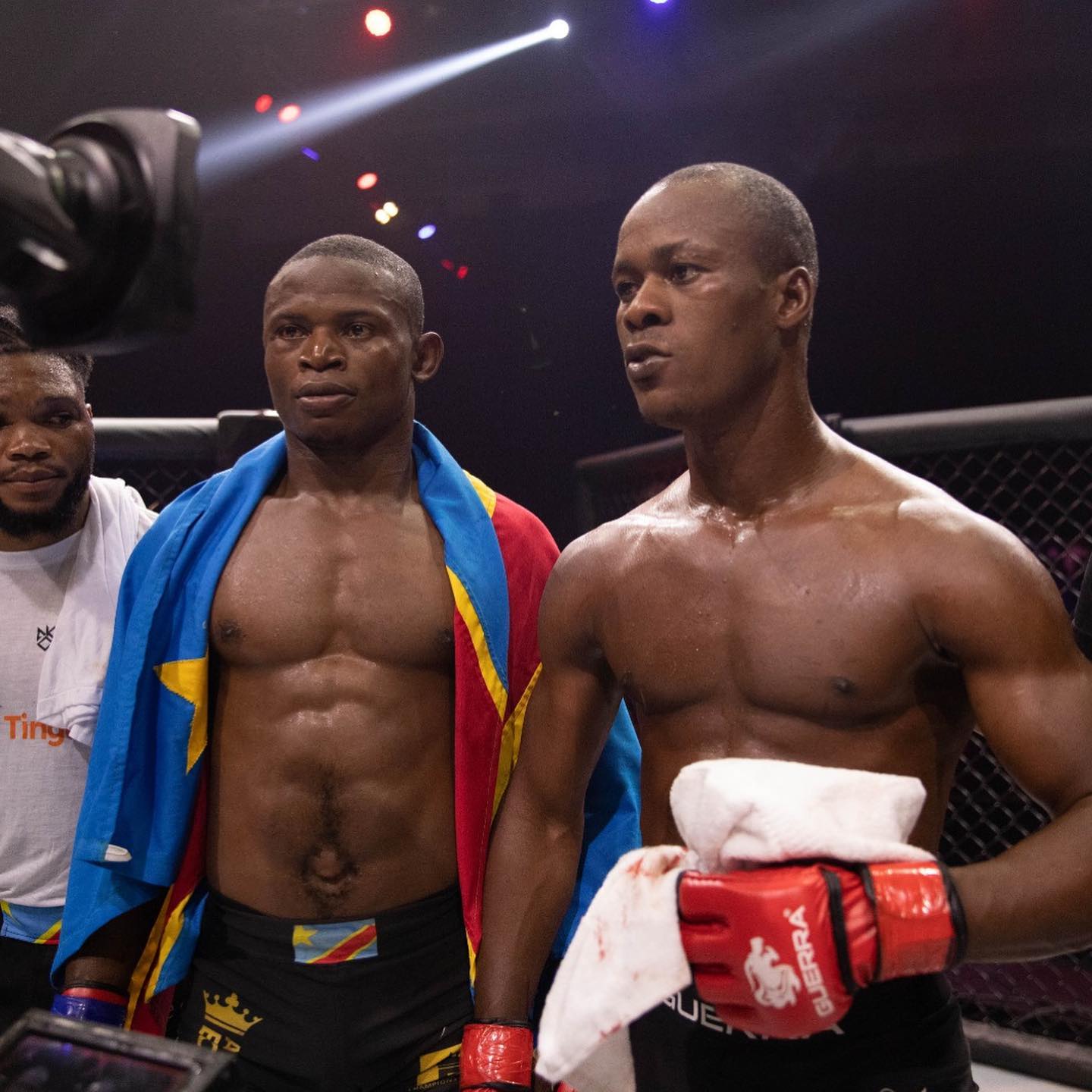 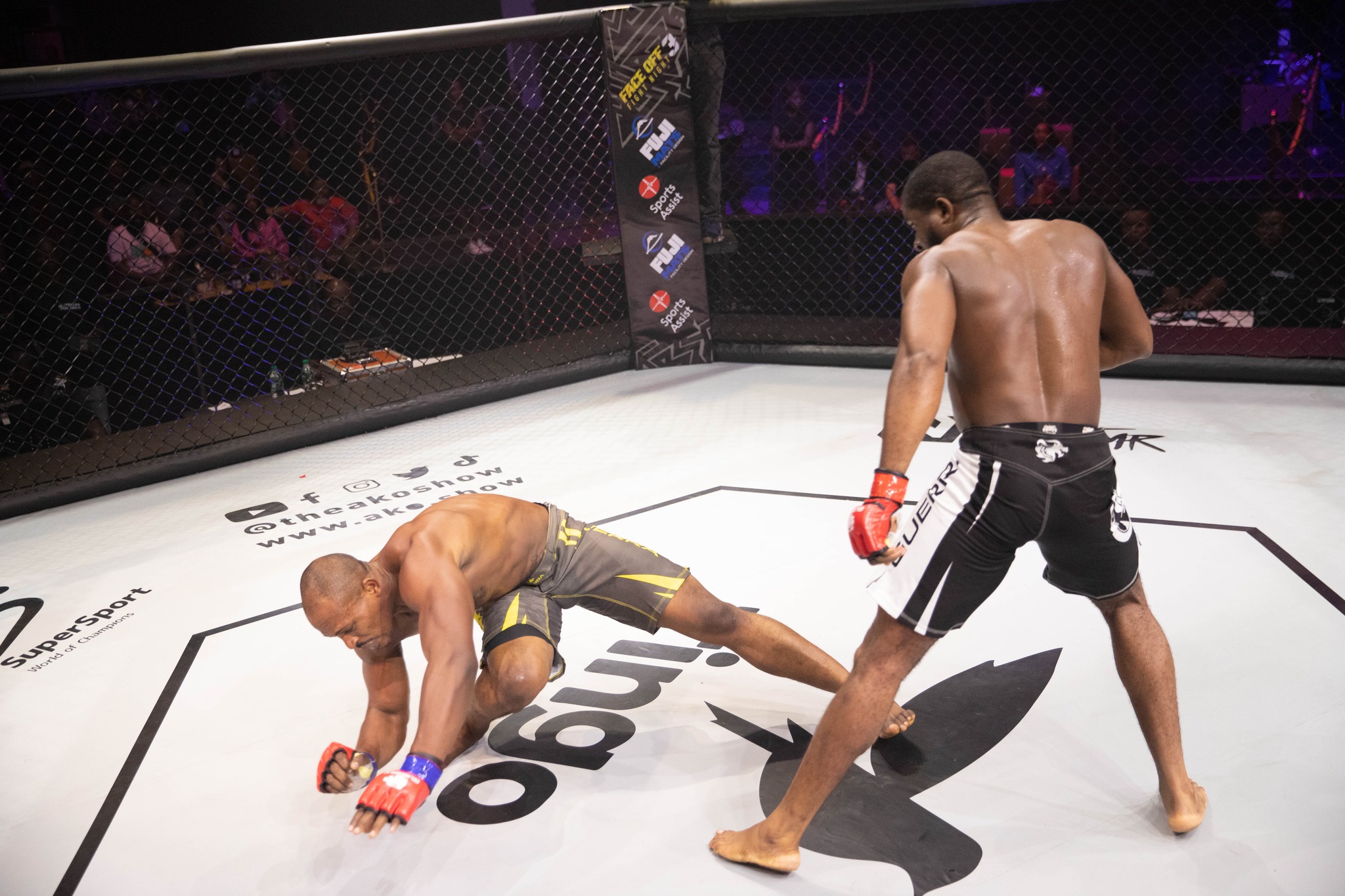 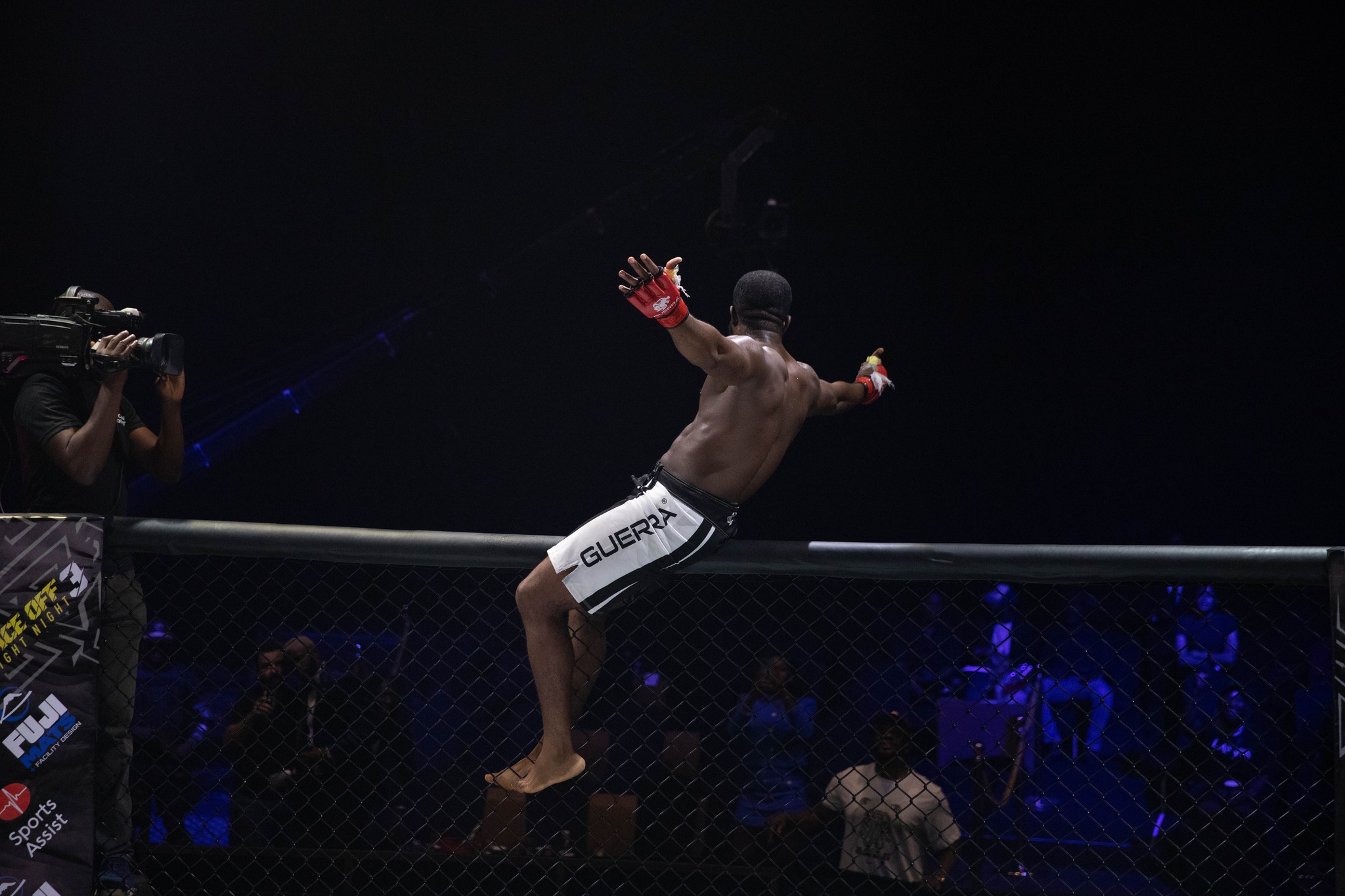 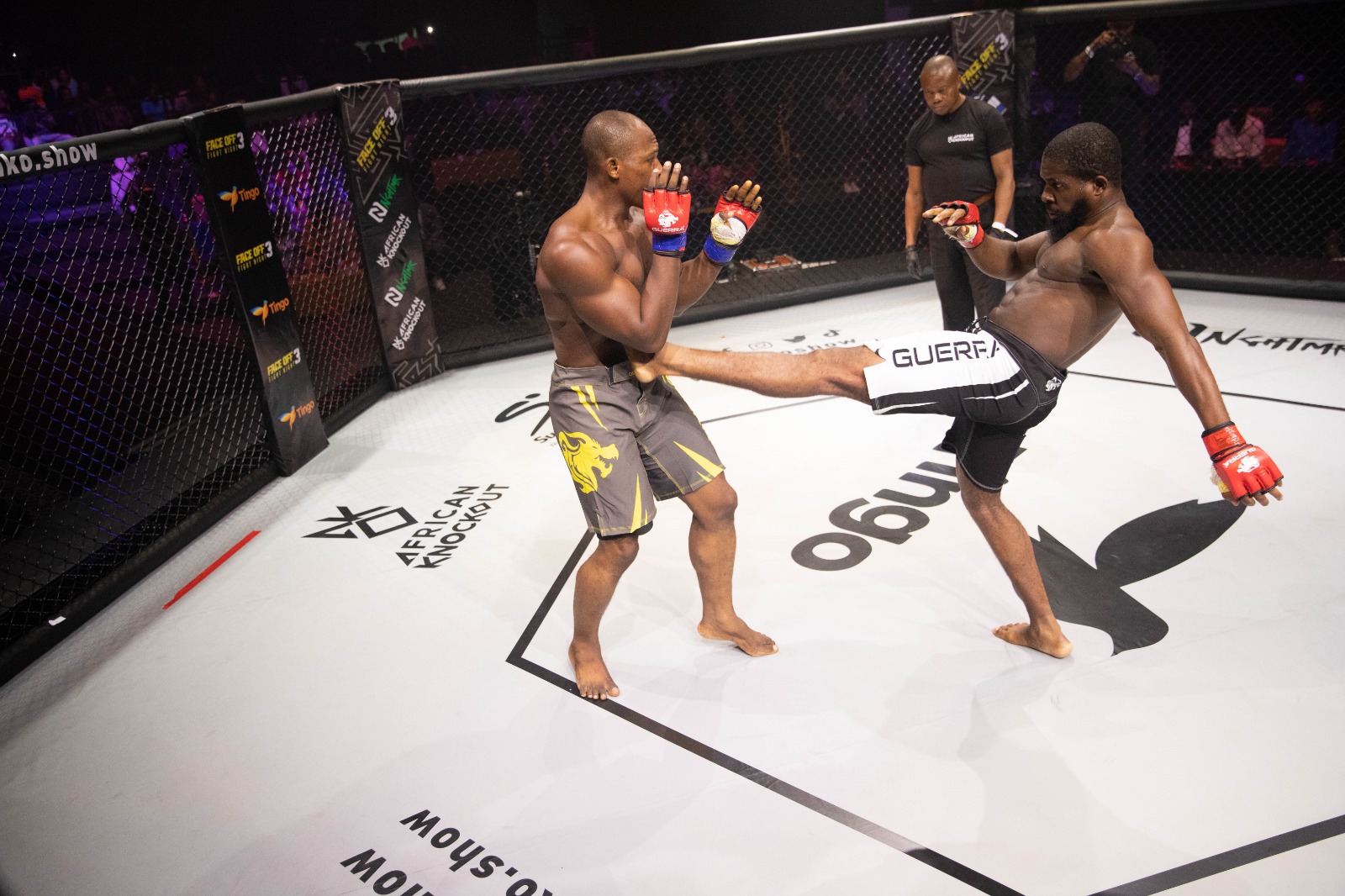 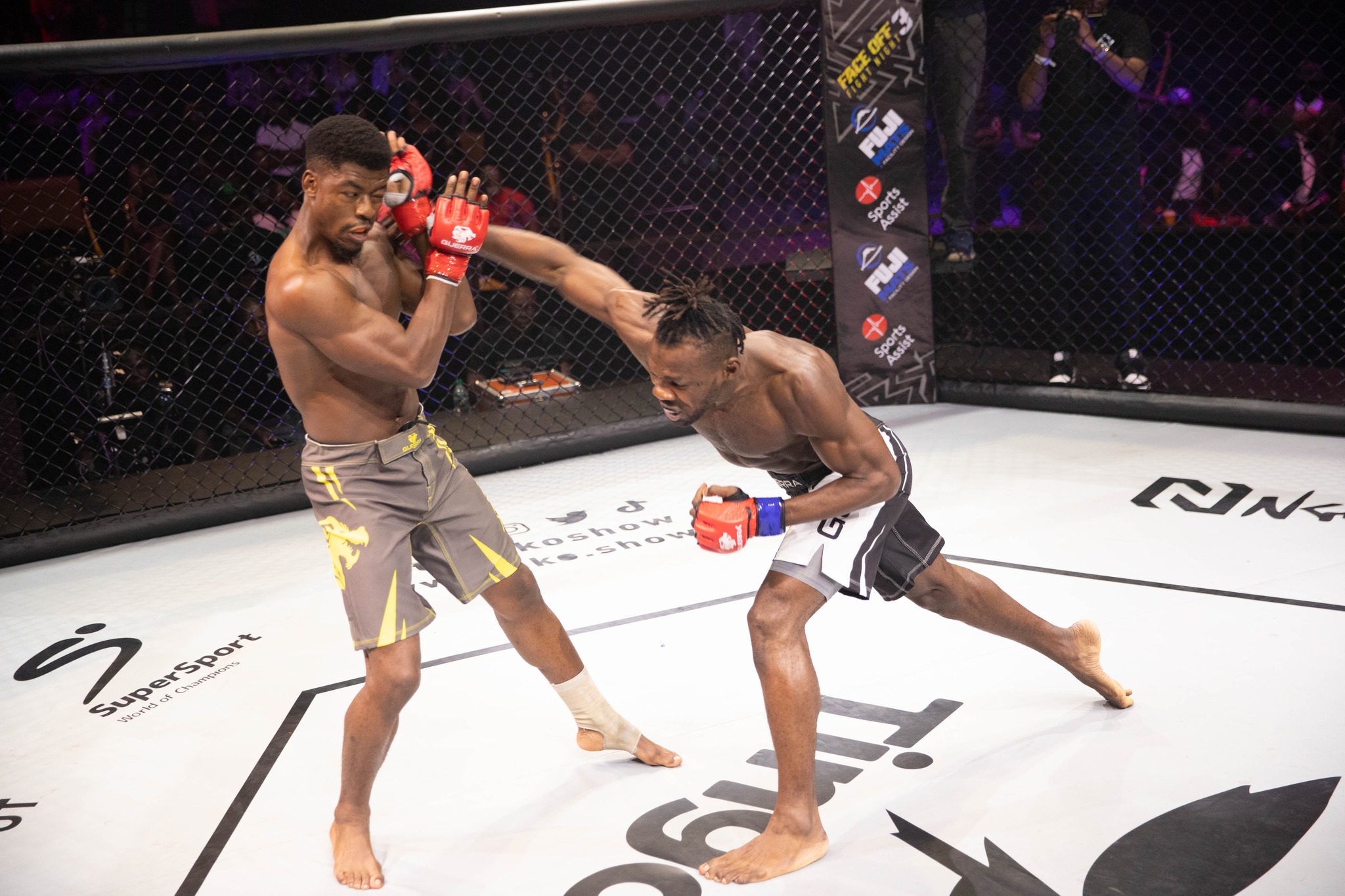 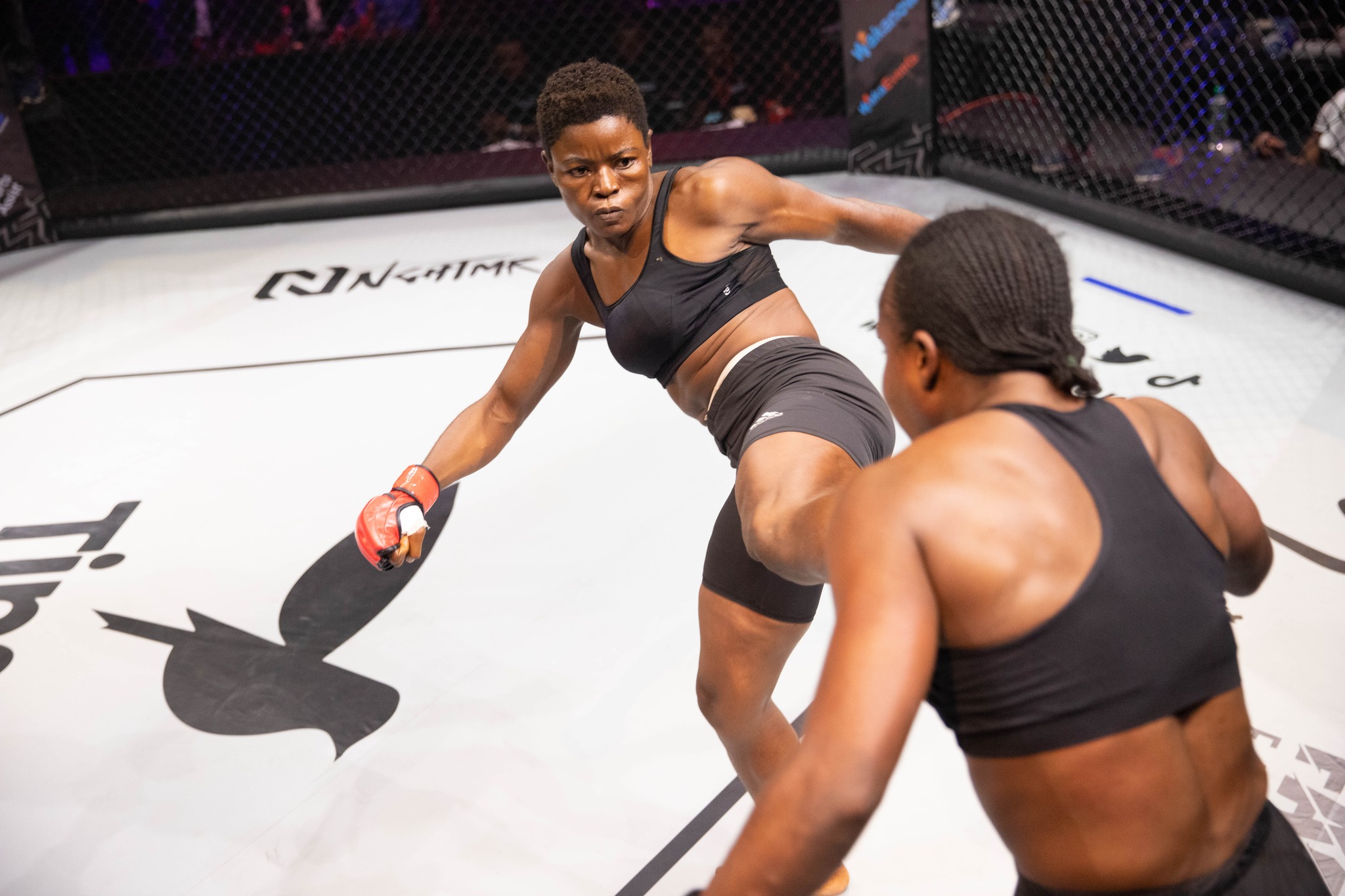 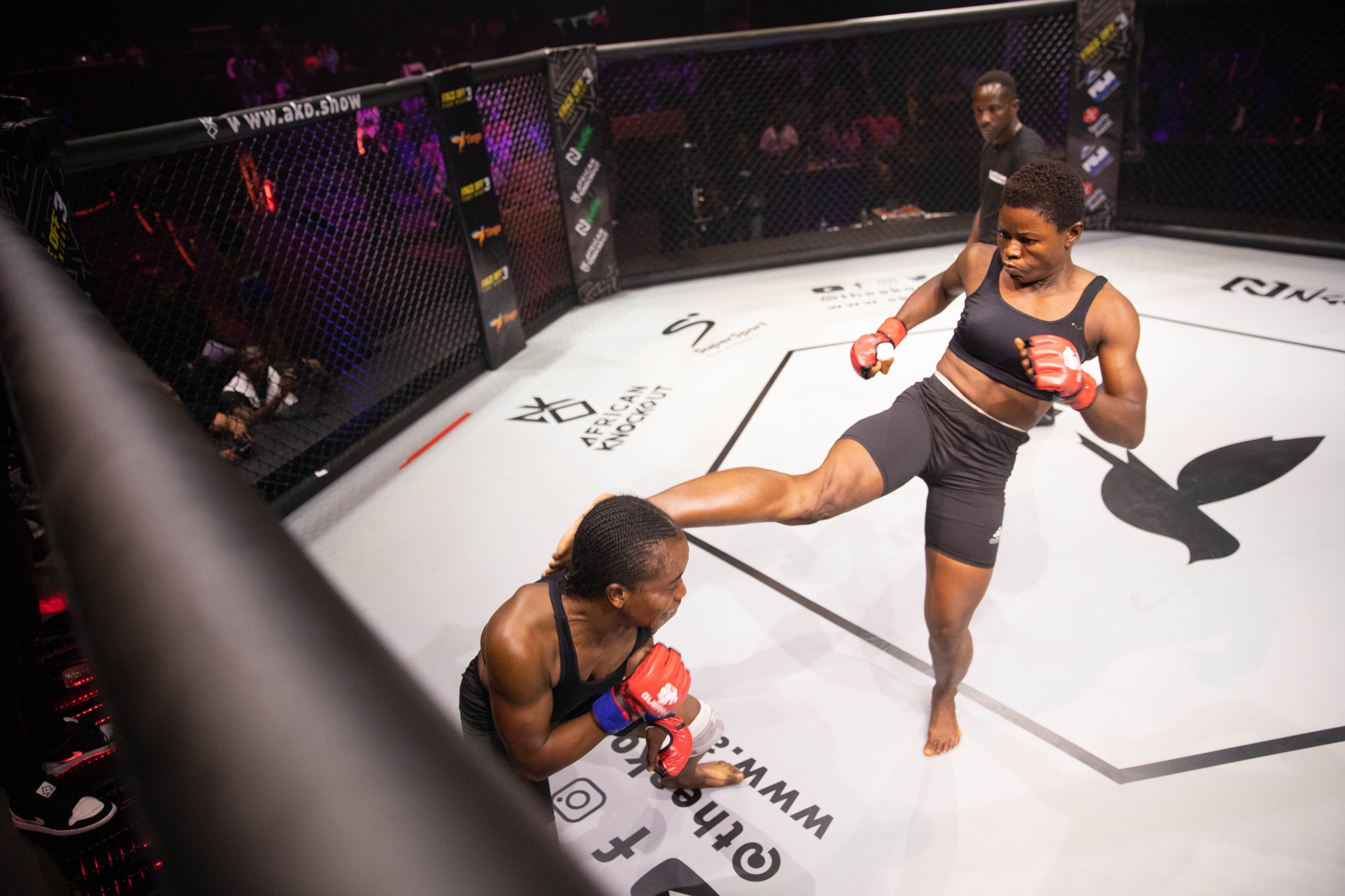 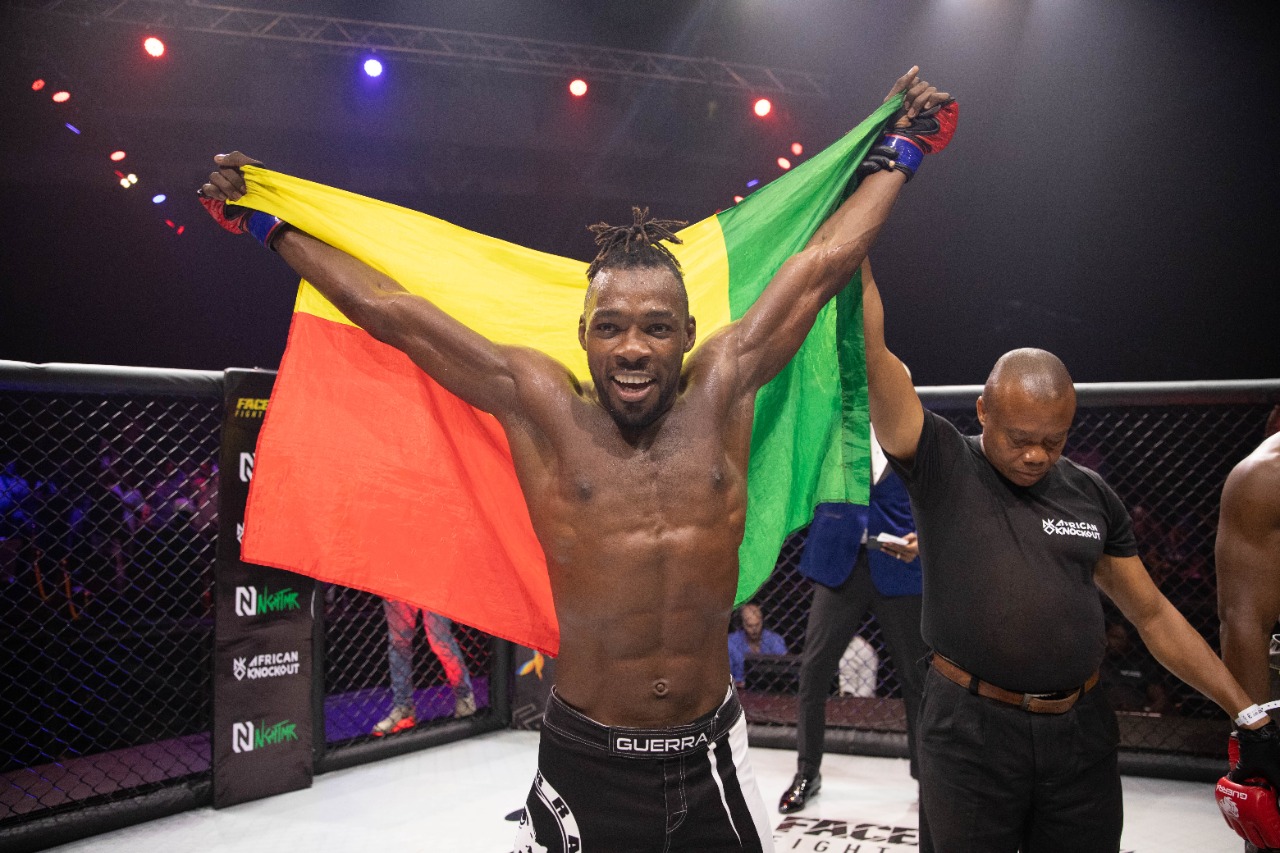 It was a night of sheer entertainment and mixed martial arts excellence as Nigerian celebrities, sports and media icons, as well as fans of MMA, thronged the Landmark Centre for the third edition of Face-Off Fight Night organised by 5Five 4Four Limited.

Usman is also a director at 5Five 4Four Limited.

Speaking at the end of the 12-fight promotion, an elated Usman, thanked the over 1,000 fans that had thronged the Landmark Event Centre venue of Face-Off Fight Night 3 as Nigeria gradually becomes a go-to nation for MMA.

“Thank you everybody for coming out,” said a delighted Usman. “I want to say thank you to all of you guys. We want to grow this one (Face-Off Fight Night) to continue to give all these fighters – men and women – the opportunity to continue to change their families’ lives and that happens when all of you guys support.

“So I’m going to thank all of you for being here tonight. We’ve got bigger and better things coming in 2023,” added Usman.

Some of those bigger things the US-based Usman was referring to were highlighted by 5Five 4Four Limited Director, Natasha Belousova.

“This is our third and the biggest event of 2022,” Ms Belousova told The Guardian. “We had 1,100-plus guests.  The event was broadcast live for over four hours in 46 African countries. We are moving and have big plans for 2023 as there is always room to improve and make our events better, and to bring together sports and entertainment.”

Face-Off Fight Night generated so much buzz within Lagos and its environs; so much so that traffic officials had a hectic time controlling vehicular traffic to the venue.

In addition, fans continued to troupe into the venue even midway into the event that also featured two all-women encounters.

“We are really grateful to all our guests,” said Ms Belousova. “Nigerians are incredible. The reactions and vibe in the hall are something that everyone needs to experience live. Many people who came to an MMA event for the first time were saying it’s something they had never experienced in Nigeria. And this makes us really inspired to do more and better.”

Ms Belousova was possibly being modest as most fight fans who spoke with The Guardian ran out of superlatives while describing some of the highlights of the evening.

Most couldn’t even pick a specific enactment as their performance of the night.

From Cherif Drame’s incredible first round knockout victory over Segun ‘Machine Gun’ Ogunnoiki, to 19-year-old Jane Osigwe’s impressive demolition of Reine Kengni of Cameroon – and her sleek dance moves following her victory – it was tough for most to pick out a specific fighter as the star of the night.

No wonder Ms Belousova can confidently assure fight fans of bigger events in 2023.

“This is just the start,” said an excited Ms Belousova. “As we said, there are still a lot to be done for us to improve, but in 2023 we will be bringing more for our fans and fighters.”

Before the next Face-Off Fight Night comes up, Usman, Belousova and their partners will be organising the African Knockout (AKO) Championship.

“Our next move is the AKO Championship, which starts very soon and will have four weight divisions. Stay tuned and follow the announcement. It will happen shortly,” added Ms Belousova. 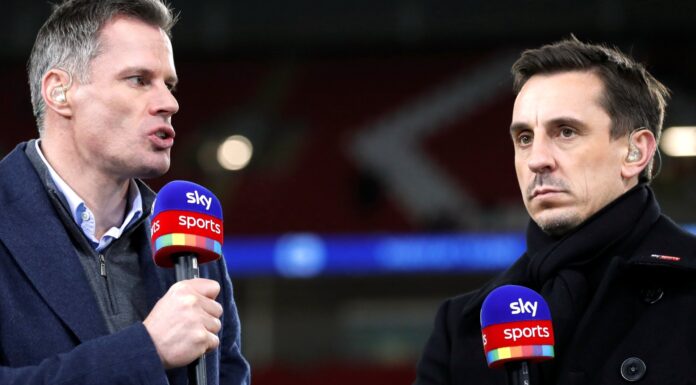