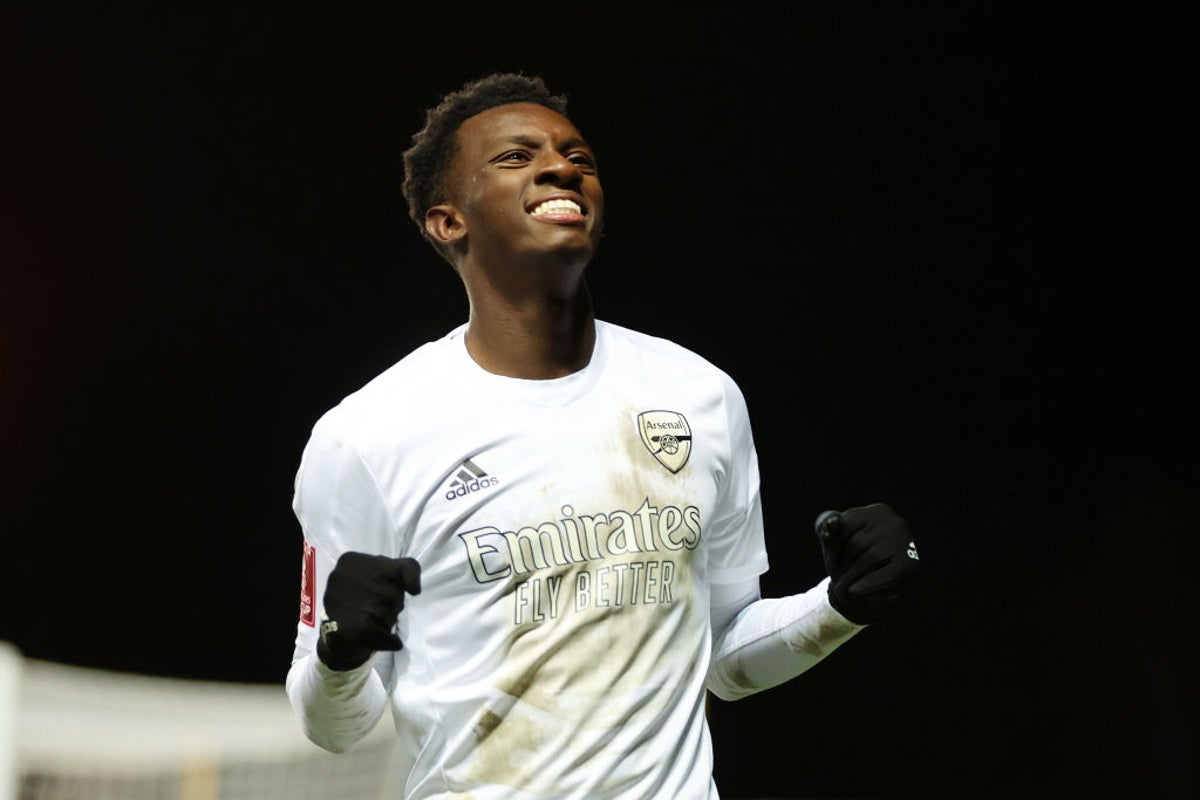 As Oleksandr Zinchenko and Granit Xhaka stood on the touchline, Arsenal were well past the point of knowing they were in an FA Cup tie. For 60 minutes, Oxford United had played up to their role of frustrating the Premier League leaders and Mikel Arteta’s side were forced to withstand some awkward moments, leading to the Arsenal manager coming to the conclusion that reinforcements were necessary.

But 10 minutes later, any thoughts of a closing giant-killing to wrap up a weekend of FA Cup shocks had been swiftly put to bed. Two incisive moments of quality from Fabio Vieira broke Oxford’s resistance, first setting up Mohamed Elneny’s thumping header with a whipped free kick, before playing through Eddie Nketiah to double Arsenal’s lead. After rounding goalkeeper Edward McGinty to finish his first, Nketiah scored his second with a delightful dink. It steered Arsenal into the fourth round, where they will face title rivals Manchester City in an early preview of their upcoming Premier League battles.

It had started to get rather uncomfortable for Arteta, who avoided a repeat of last season’s third-round exit following their defeat to Nottingham Forest exactly a year ago. After Oxford made it into half time level and more than holding their own, the League One side had a glorious chance to take the lead when Matty Taylor spun in behind and reached a forward punt before goalkeeper Matt Turner. Had the striker been able to prod the chance past the Arsenal number two then this could have turned into a very different evening, but eventually the quality of Arteta’s side shone through.

With Bukayo Saka and Gabriel Martinelli on the pitch, their opener came from an unlikely source. Elneny scored his first Arsenal goal since May 2021 to break the deadlock on 63 minutes, supplied wonderfully from Vieira’s inswinging delivery. Vieira also provided the pass for Nketiah seven minutes later, but the finishing touches were produced by the 23-year-old striker as he took his goal tally to five in as many games. After rounding McGinty for his first, Nketiah found an exquisite finish for the second, the latest example that he can lead the line in the absence of Gabriel Jesus.

It changed the complexion of an evening that had been far from straightforward until the hour-mark. There were 59 positions separating the Premier League leaders and Karl Robinson’s Oxford, 15th in League One, but five Premier League teams had already crashed out to lower-tier opposition this past weekend. Few had given the likes of Stevenage or Sheffield Wednesday much chance, either, ahead of their victories against Aston Villa and Newcastle respectively.

As the opening exchanges made clear, the 14-time FA Cup winners were not in for a simple evening. Although Arteta deployed a Premier League forward line – Saka, Martinelli and Nketiah would be first choice to start against Tottenham on Sunday – there were signs of rust in the departments of the team where the seven changes had been made. Elneny and Vieira combined for Arsenal’s breakthrough moment but toiled initially alongside Albert Sambi Lokonga, as Arteta’s second-choice midfield three struggled to progress the ball through to the first-choice attackers.

After getting through the first passage of play unscathed, Oxford began to bare their teeth. There was no obvious shift; rather, Oxford started to chase down with more intensity, left their foot in when they could, and agitated Arsenal just enough to let them know they were in a match. Cameron Brannigan’s barge on Kieran Tierney was a further sign that Oxford were not prepared to show the Premier League leaders any respect, and the home crowd responded to their side’s efforts. By half time, Arsenal had failed to have a shot on target but Oxford were grateful for Djavan Anderson’s excellent sliding lunge on a surging Martinelli, as well as Nkeitah lifting a presentable chance over the bar from Tierney’s long throw.

Oxford were holding their own but needed to take their chance when it came. Perhaps the turning point was when they failed to, as Turner did just enough to save at Taylor’s feet following a hopeful long ball. Arsenal turned it on from there. Vieira set up Saka with a clever back heel, forcing Sam Long into a brilliant clearance off his goal line. Arsenal had increased the pressure but Arteta was still feeling anxious enough to summon Zinchenko and Xhaka, who he had perhaps been planning to rest ahead of Sunday’s north London derby. It was a sign that Arsenal were in a game, but they then found the quality to pull through. 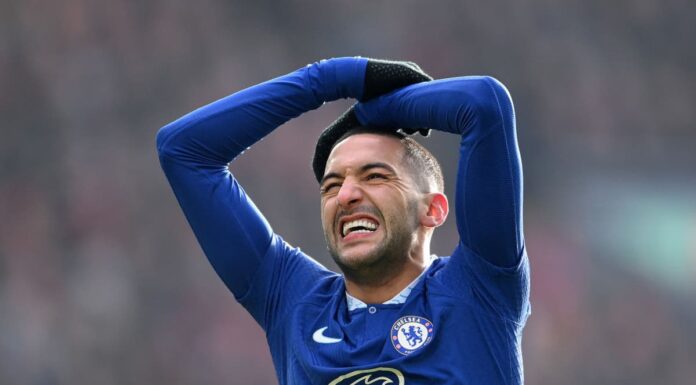