An economics professor says Edmonton should be happy it was not selected to host games for the 2026 FIFA World Cup because the cost would have exceeded the economic benefits.

“Edmonton can focus its money on (Light Rail Transit) security, linking up to the airport, building some tighter infrastructure in the city, continuing its growth in the downtown core and things like that,” Moshe Lander of Concordia University said Friday.

“That’s probably going to give long-term benefits and for that they should be happy.”

FIFA announced on Thursday that the 48-team tournament would see games played in 16 cities across North America, including Vancouver and Toronto. Eleven cities in the United States are to have games and three will be played in Mexico.

The Alberta government announced $110 million in funding for the bid earlier this year with a condition that five games be played in Edmonton.

Although Mayor Amarjeet Sohi called the move compelling, Lander says he believes one of the reasons the city was not selected was because of that condition.

“FIFA has a long history of playing by its own rules. When you have a potential host city that comes in and starts dictating the rules to FIFA, they’re going to disregard it.”

Lander said the condition could have also been a shrewd political move by the Alberta government to offer a large sum of money with conditions that were never going to be met.

“At least now the government can shrug its shoulders and say: ‘Well, we tried.’”

“Edmonton maybe is lacking in some of those things. Commonwealth Stadium is old and in the need a lot of retrofits because FIFA is extremely demanding. Vancouver ticks the boxes a little bit better than Edmonton.”

1:00
Successful 2026 World Cup bid would be boost to Canada’s economy

Businesses are disappointed to miss out on the FIFA frenzy though.

“We wanted to showcase the city of Edmonton. It would be phenomenal business, it would fill hotels, it would create demand like we haven’t seen for a long, long time.

“We have a great product here in the city and people are getting more aware of who we are and we need to continue to share the story of what we are and what we can do.”

Edmonton and the Grey Cup: A brief history of hosting

Edmonton can and has hosted other big sporting events. In 2018, it hosted the Grey Cup and is set to host the 2022 World Junior Hockey Championship in August.

She admits the city is different from Vancouver and Toronto, but argues that’s what makes Edmonton special.

“As a city, we always have to evolve. We have to take in account where other global cities are going, what they are doing, but we’re always going to do it our way.”

— With files from Christopher Chacon and Emily Mertz, Global News 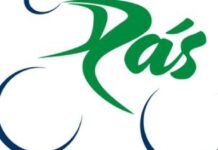 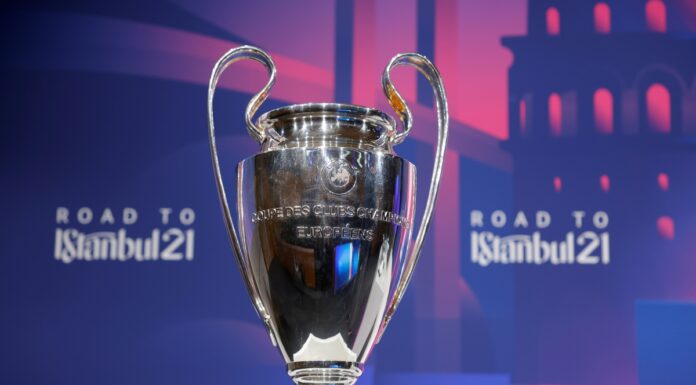