Former international, Bose Kaffo, is delighted by the forthcoming Nigerian Open Table Tennis Championship, which, she said, would give home-based players the opportunity to showcase their talents.

The players will battle for honours in 12 categories, including the veterans’ event for those above 50 years. The championship, a yearly event, is organised by the Nigeria Table Tennis Federation (NTTF) and is slated to hold between May 18 and 22 at the Molade Okoya-Thomas Hall of Teslim Balogun Stadium, Surulere.

Speaking to The Guardian yesterday, Kaffo said, “If Nigeria will be coming up with such competitions in table tennis, of course I will be happy and I know all other athletes will be happy too.”

She, however, queried the modalities for the competition, asking, “What I want to know is, will the Nigerian Open incorporate everybody? We have to be specific about what we hope to achieve with the championship.

“Another question is what will be the benefits of the Nigerian Open to us? That is worth our concern. I want to see the emergence of young players, who will in another two, three to four years compete at the top level in the nearest future.

“I just do not want to go and watch for the fun of it, but will be happier to see good young players. I do not want to see many of the old players the National Sports Festival showcased if we truly want to progress in the sport.” 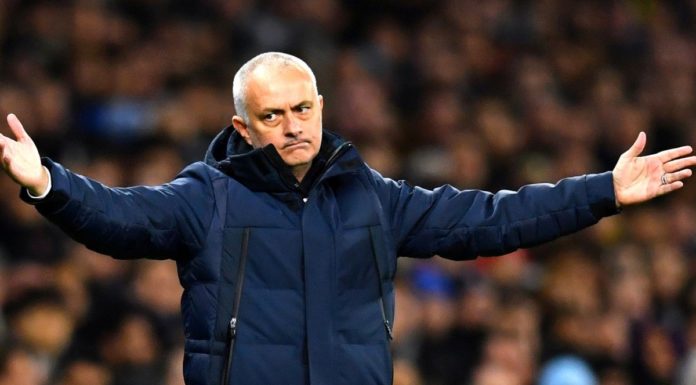