Ireland have suffered a huge 57-15 defeat against England in their World Cup warm-up game at Twickenham.

Joe Schmidt’s side started well with Jordan Larmour crossing for a try after 8 minutes.

Things only got worse for Ireland, as Eddie Jones’ side added 5 more tries in the second half.

Bundee Aki got a consolation try for Ireland on 74 minutes.

Frank Lampard has his first win as Chelsea’s new manager.

Tammy Abraham scored twice as they beat Norwich 3-2 in the Premier League.

Lampard says there was a sense of relief at the end.

Southampton beat 10-man Brighton by a 2 goals to nil.

Leicester City grabbed a 2-1 win away at Watford, and West Ham defeated Watford by 3 goals to 1.

The 5.30 kick-off sees early season leaders Arsenal and Liverpool battle it out at Anfield.

Tipperary will be hoping to repeat the success of their seniors this evening as they face Cork in the Bord Gais Energy All-Ireland U-20 Hurling final at the Gaelic Grounds.

Both teams are unchanged from their semi final victories.

Rory McIlroy is in a tie for 2nd at the PGA Tour Championship.

The Ulsterman is 12-under-par, just one shot behind American Brooks Koepka.

Gavin Moynihan is best of the Irish in a tie for 6th at the Scandinavian Masters.

The Dubliner is just 3 shots off the lead after shooting a 3rd round 64, leaving him 10 under for the tournament.

The first of a 7 race card in Kilbeggan has just got underway. 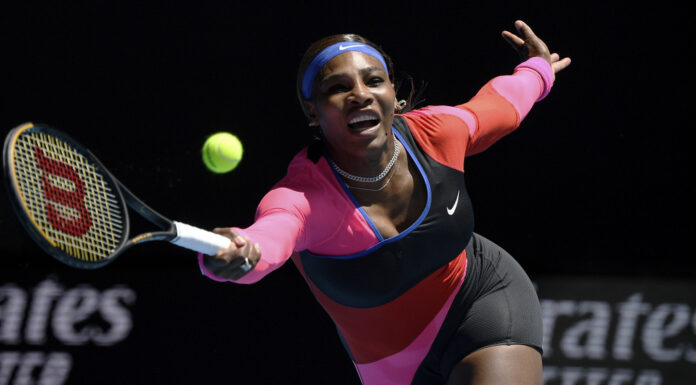