The Republic of Ireland maintained their unbeaten record in Euro 2020 qualifying as they played out a lacklustre goalless draw in Georgia.

Pa Daly was over there watching the game.

Ireland have booked their place in the quarter-finals of the Rugby World Cup with a 47 points to 5 win over Samoa.

Joe Schmidt’s side ran in 7 tries to secure the bonus point they needed, despite having to play over half of the match with 14 men after Bundee Aki’s sending off for a dangerous tackle.

In the Guinness PRO14, Ulster have picked up a bonus-point 42-17 win against the Southern Kings in South Africa.

John Cooney scored two of the six tries for Dan McFarland’s side in Nelson Mandela Bay.

The 20-year-old has taken bronze in the pommel horse final in Germany.

It adds to the European and Commonwealth medals he secured in 2018.

Graeme McDowell is six shots off the lead after a third-round 71 at the Italian Open.

It leaves the former major winner on seven-under-par heading into the final day in Rome.

England’s Matt Fitzpatrick birdied four of his last six holes to establish a one-shot advantage over the field at 13-under.

Eliud Kipchoge has thanked his supporters after he became the first person to run a marathon in under two hours.

The Kenyan achieved the feat in Vienna where the streets were packed with people urging him to make history.

Kipchoge says he dedicates the achievement to the people who believed in him.

He completed the run in one hour, fifty-nine minutes and forty seconds. 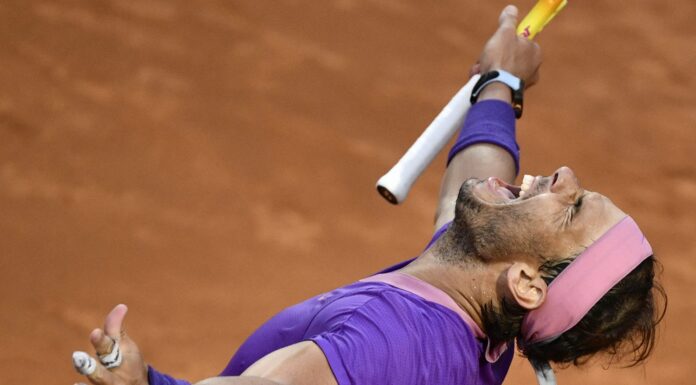 Ruud hopes to learn from master Nadal before Roland Garros

Clifford voted Footballer of the Week