There’s been a big shock in the Premier League today as Manchester City were beaten by Wolves at the Etihad.

Peter Smith was there:

Liverpool now sit 8 points clear at the top as we go into the international break.

Republic of Ireland striker Shane Long made his first start of the season for the hosts.

And David Luiz scored his first Gunners goal at the Emirates as Arsenal beat Bournemouth 1-nil.

Manchester United and Newcastle meanwhile are tied at 0-0 at St James’ Park in the late kick-off.

Ole Gunnar Solskjaer’s side haven’t won away from home in 10 games.

Scottish Premiership leaders Celtic were beaten for the first time this season.

They’ve were beaten 2-nil by Livingston.

Franny Kieran was there:

Robert McIlroy watched for us:

Donal Moloney has decided not to seek another term with the Clare senior hurlers in 2020.

Moloney had declared his interest in the position to the Clare County Board during the summer but uncertainty over the role is behind his decision not to proceed.

He had been joint manager with Gerry O’Connor – who stepped away from the position himself last month.

Andre Fabre’s 5-year-old took the richest race in Europ at Paris Longchamps with a strong burst over the final 50 yards.

Enable and Frankie Dettori were denied a record third win in the race as they were pipped at the line.

Dundalk fighter Amy Broadhurst has progressed from the last 32 at the Women’s World Elite Championships.

The lightweight saw off German Maya Kleinhans to make it four wins from four for Irish boxers in Siberia.

The southpaw joins Ceire Smith, Christina Desmond and Michaela Walsh in the last 16. 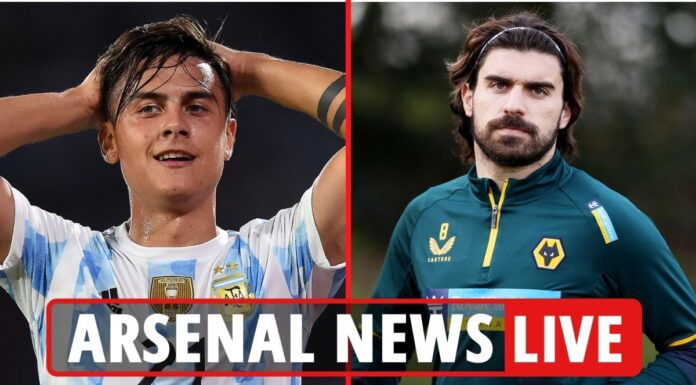