Stephen Kenny continues his search for his first win since replacing Mick McCarthy last year, away to Serbia at 7.45.

Ireland have scored just one goal in Kenny’s eight games in charge so far.

He says they’ll have to work hard to break that run tonight.

The 32 year old has never played at a World Cup finals, and says he and his teammates will be doing everything to make it happen.

Elsewhere in the Republic of Ireland’s group, European champions Portugal are at home to Azerbaijan.

Wales take on number one ranked side Belgium in their opening World Cup qualifier this evening without manager Ryan Giggs.

The former Manchester United winger is missing for a second international break following his arrest for an alleged assault, which he denies.

Assistant Robert Page steps up again to lead the team – and says Giggs remains involved in planning for the match.

Meanwhile the FAI have confirmed two friendly games for the Irish women’s team next month, ahead of the World Cup qualifying campaign later this year.

Vera Pauw’s side will take on Denmark at home on the 8th of April, before an away trip to Belgium three days later.

Former FIFA President Sepp Blatter has been given a new ban of six years and eight months from football; the world governing body has announced.

The ban has been imposed for multiple breaches of FIFA’s ethics code and comes into force when a current suspension ends in October, FIFA said.

The same length of suspension has also been imposed on the organisation’s former secretary general Jerome Valcke.

It’s day 1 of the WGC Dell Matchplay Championship in Texas, with Rory McIlroy and Shane Lowry both in action.

McIlroy and opponent Ian Poulter have both birdied the first

Shane Lowry’s first game in group 3 is against Ryan Palmer just after 2pm.

It’s the first of a possible 7 matches they would have to play in order to win the tournament.

Sam Bennett has claimed a first ever victory in a one-day World Tour event.

Mark Selby leads Kyren Wilson by 6-frames to 2 in their quarter-final contest at the Tour Championship.

The first to ten this evening will play Neil Robertson in the semi-finals, and they’ll resume this evening.

Meanwhile, old foes Stephen Hendry and Jimmy White have been drawn together in the first round of qualifiers for the World Snooker Championship.

The pair met in four finals at the Crucible during the nineties.

1997 champion Ken Doherty will take on Lee Walker in round-1.

While there’s a battle of the Fergals, with veteran O’Brien facing 20-year old Quinn.

Bundee Aki will miss Connacht’s Challenge Cup last 16 tie with the Leicester Tigers next week – and a potential quarter final should they advance.

The Irish international has been banned for four games.

Aki was red carded for a dangerous tackle in last weekend’s Six Nations win versus England.

Meanwhile, Englands Ellis Genge has avoiding any retrospective discipline after an off the ball incident in which he elbowed Johnny Sexton in the head.

France have made five changes to their team for Friday night’s Six Nations finale against Scotland in Paris.

Romain Ntamack comes into the outhalf shirt, while Arthur Vincent starts in the centre.

Gael Fickou shifts out to the wing, with Teddy Thomas dropped.

The French must beat Scotland by at least 21 points, and score at least four tries in the process, to win their first title in 11 years.

the British and Irish Lions tour of South Africa is to go ahead as planned this Summer.

Contingency plans – including moving it to the UK – had been considered due to concerns over coronavirus in the country.

Talks about how the event in July and August can be made covid-safe are ongoing.

It’s still to be confirmed if fans can attend. 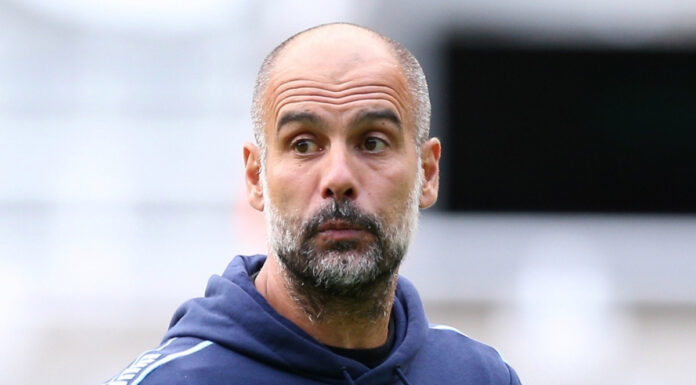