Paul Flynn is to step down from his role as chief executive with the GPA.

It’s a role the former Dublin footballer has occupied since 2018.

GPA members were informed of Flynn’s decision this afternoon.

Leinster’s PRO 14 game away to the Scarlets will be Tadhg Furlong’s first game in 11-months.

The Ireland prop has been out with back and calf injuries, but makes his long-awaited comeback in time for the Six Nations.

Luke McGrath will captain the side from scrum-half.

Meanwhile, an unnamed Leinster player is currently isolating having tested positive for coronavirus.

The player had been identified as a close contact of a family member.

Roman Salanoa will make his PRO 14 debut for Munster tomorrow.

He’s been named at tighthead for their game away to Benetton.

Only Mike Haley and Gavin Coombes are retained from the side beaten by Leinster last weekend.

The Premier League, the FA Cup and the top two tiers of the English women’s game will introduce concussion substitutes from next month.

They’ve been given approval from the International Football Association Board to trial the use of two additional changes per team.

Aston Villa’s game with Arsenal next Saturday lunchtime is set to be the first men’s top flight game able to use head injury replacements.

Jurgen Klopp has conceded that Liverpool may have to sign a defender before the transfer window closes on Monday.

Liverpool are away to West Ham on Sunday.

Ole Gunnar Solskjaer has condemned the racist abuse sent to two of his players after their 2-1 Premier League defeat to Sheffield United on Wednesday.

Axel Tuanzebe and Antony Martial were both subjected to racist messages on social media.

The club have called the individuals involved “mindless idiots”.

Rory McIlroy gets his Farmers Insurance Open second round underway at 5.30.

He’ll begin day 2 at Torrey Pines on 4-under par.

The lead there is held jointly by Patrick Reed and Alex Noren on 8-under.

Padraig Harrington is best of the Irish at the midway point of the Dubai Desert Classic.

A second round 69 leaves the European Ryder Cup captain 4-under par, and six shots adrift of leader, Thomas Detry. 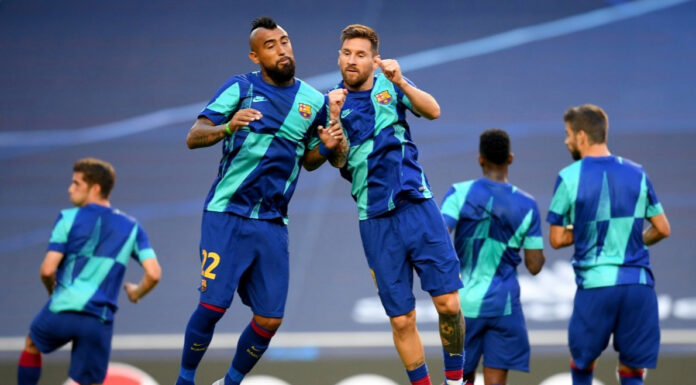