Ireland and Japan will meet next weekend in Pool A of the Rugby World Cup, both coming off the back of bonus point wins.

Ireland will face the hosts on Saturday morning after their victory over Russia on Friday.

There’s less than 20 minutes of normal time left to play now in the final Premier League games of the day.

Liverpool lead Chelsea 2-nil at Stamford Bridge thanks to goals from Trent Alexander-Arnold and Roberto Firmino.

Jurgen Klopp’s side are looking to maintain their unbeaten league record that stretches right back to January.

Elsewhere, Aston Villa and 10 men Arsenal are tied at a goal a piece at the Emirates

John McGinn scored in the first-half for Villa and then Nicolas Pepe equalised for the hosts from the spot on the hour mark.

Ainsley Maitland-Niles was sent off for the Gunners just before the break.

Earlier on, Manchester United were beaten away from home again and missed out on the chance to go into the top four.

A goal just before the break from Andriy Yarmolenko and then a second half free-kick from Aaron Cresswell saw West Ham beat Ole Gunnar Solskjaer’s side 2-0 at the London Satdium.

Meanwhile, Crystal Palace and Wolves drew 1-all at Selhurst Park.

Celtic regained their three point lead at the top of the Scottish Premiership with a 3-1 win over Kilmarnock at Parkhead.

Elsewhere, Rangers had a comprehensive 4-0 win over St Johnstone.

Rory McIlroy finished up best of the Irish at the BMW PGA Championship at Wentworth.

He shot a 5-under-par final round of 67 today, leaving him 11-under for the tournament and in a tie for 9th.

Shane Lowry finished up a shot back on 10-under, while Padraig Harrington finished up level par.

England’s Danny Willett enjoyed a 3-stroke victory on 20-under. 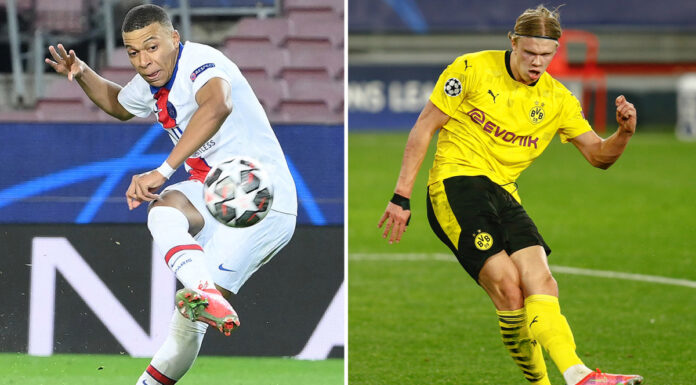 Ian Wright sobs as he recalls cruel childhood abuse and how his mum wished...