Tottenham have started the new year with a 3-nil win over Leeds – taking them up to third in the Premier League.

Jose Mourinho’s side finished 2020 by going four games without a victory.

Sheffield United remain rooted to the bottom of the table following a 2-nil defeat at Crystal Palace.

Republic of Ireland striker Aaron Connolly is back in the Brighton team to face Wolves at half-five.

Celtic have fallen 19 points behind Scottish Premiership leaders Rangers after a 1-nil defeat to their rivals in the Old Firm derby at Ibrox.

Robert McElroy was watching for us

Former Tottenham boss Mauricio Pochettino has been appointed as the new head coach of Paris Saint-Germain.

The Argentine replaces Thomas Tuchel who was sacked by the French champions last month.

A decision over whether the Lions tour to South Africa can go ahead will be made next month.

The new strain of coronavirus in the U-K and in South Africa has put the trip in doubt.

The Lions are due to leave on the 27th of June ahead of a three-Test series against the world champion Springboks.

There’s a couple of derbies in the Guinness PRO14 this evening.

Ulster welcome Munster to Belfast at a quarter-past-five in what’s a meeting of the current conference leaders.

Ben Healy returns from injury to start for the visitors while Ulster have Rob Herring, Jacob Stockdale and Billy Burns back in their starting 15.

Leinster will hand debuts to Max O’Reilly and Andrew Smith when they host Connacht at the R-D-S at twenty-five-to-eight.

Dave Chisnall will be looking to reach his first P-D-C World Darts Championship final this evening. 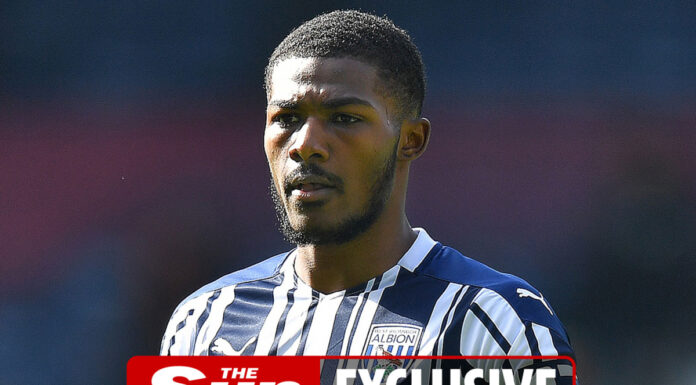