Manchester City boss Pep Guardiola has revealed they’ll be without five players for Sunday’s Premier League game at Chelsea, after they tested positive for Covid-19.

The coronavirus outbreak in the City squad forced Monday’s match at Everton to be postponed.

Guardiola says they did have enough players to put a team out – but he can understand why the fixture was called-off.

Seamus Coleman has been restored to the Everton team for the visit of West Ham this evening, while James (PRON: Ha-mez) Rodriguez is on the bench.

A win tonight will see The Toffees move to just a point behind Merseyside rivals Liverpool at the top of the table.

The Hammers, meanwhile have made five changes to their side for that game, kick off is at 530.

Manchester United can join Liverpool on points at the top of the Premier League later, they take on Aston Villa at 8 tonight in their first game of 2021

Connacht Rugby has confirmed that “a number” of their players have tested positive for Covid-19 ahead of their game against Leinster on Saturday.

It means that both squads have cases ahead of the Guinness Pro14 clash at the RDS.

The western province said that additional tests, on top of their usual PCR allocation, were carried out after some members of their squad presented with what they called “minor symptoms.”

The Ireland out half will make his first appearance since leaving the pitch against Scotland in early December.

Ireland prop Dave Kilcoyne makes his return from injury to start for Munster against Ulster.

Dual Gold cup winner Al Boum Photo made it a hat-trick in the Savills New Years Day Chase at Tramore this afternoon.

The Willie Mullins trained runner was ridden by Paul Townend and returned the odds on favourite, with stablemate Acapella Bourgeois in second

Emulating Best Mate’s three consecutive Gold Cups at Cheltenham is next on the winner’s agenda.

Daryl Gurney will look to make it to the semi-finals of the PDC World Darts Championship for the first time ever this evening.

The Derry man is up against world number three Gerwyn Price just after 6-o’clock.

Then Dave Chisnall will look to cause an upset against world number one Michael van Gerwen as he aims to make the last four for the first time in his career.

He is looking forward to the encounter

In the afternoon session Stephen Bunting and Gary Anderson made their way through to the final four. 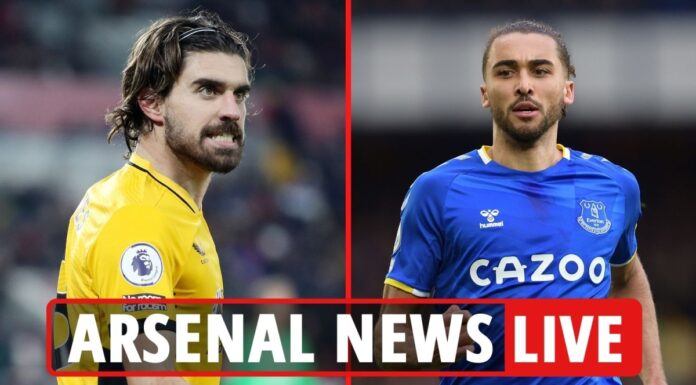