Manchester City’s Premier League game at Everton tonight has been postponed because of further Covid-19 cases among the City squad.

On Christmas Day, it was announced that Gabriel Jesus and Kyle Walker had tested positive for coronavirus, along with two members of club staff.

It’s the second top flight game this season to be called off due to an outbreak, after Aston Villa against Newcastle earlier this month.

Leicester City were held to a 1-1 draw by Crystal Palace in the Premier League this afternoon.

A raft of changes by both managers were made as games are coming thick and fast in this festive period.

That result means Leicester move up to second in the Premier League, level on points with Everton who don’t now play this evening.

The other game of the day is between Chelsea and Aston Villa.

Frank Lampard’s side will be looking to get back to winning ways at Stamford Bridge having lost 3 of their last 4 league games.

A Henry De Bromhead trained horse claimed the Savills Steeplechase on day three of the Leopardstown Christmas Festival but it wasn’t Manilla Indo as expected.

15-to-2 shot A Plus Tard was ridden to victory in the big race of the day by Darragh O’Keefe – his first ever Grade One win.

The Willie Mullins trained Kemboy and Melon were second and third.

The favourite Manilla Indo and jockey Rachael Blackmore fell in the second circuit. .

There was a surprise too in the Leopardstown Christmas Hurdle which the Gavin Cromwell trained Flooring Porter won after going off a starting price of 11-to-1.

The five-year-old was ridden to victory by Jonathan Moore, his first ever Grade One win.

At Limerick the feature race of the day, the Tim Duggan Memorial Handicap Steeplechase, was won by the Philip Dempsey trained The Long Mile.

Ronan McCarthy is to stay on as Cork Senior Football Manager

It has been confirmed by the Cork County Board that he will stay on for a further 2 year term.

The Douglas man has managed Cork for the last 3 years and guided the rebels back to Division 2 of the Allianz Football League.

World number six Nathan Aspinall was knocked out of the PDC World Championship this afternoon after losing 4-sets-to-2 to Vincent Van der Voort of the Netherlands in the last 16.

In the evening session at Alexandra Palace, Fermanagh native Brendan Dolan goes up against Wales’ Gerwyn Price, who made it to the last four last year.

And later on world number 12, and three time champion, Glen Durrant takes on American Daniel Baggish, who caused an upset in the last round by knocking out two time champion Adrian Lewis.

This year’s event was moved to 2021 due to the coronavirus pandemic. 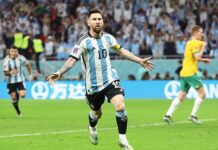 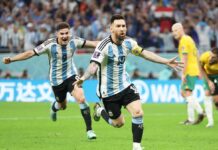 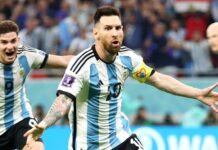 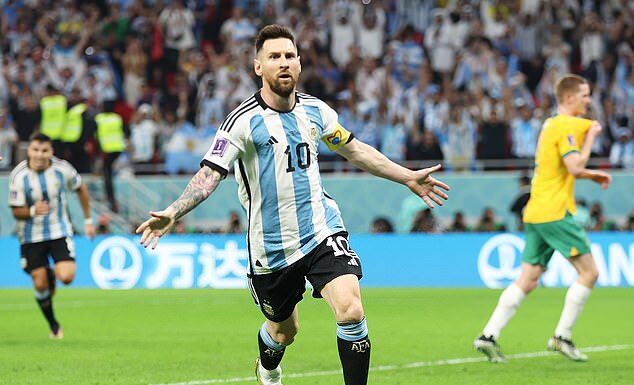