‘Chacun Pour Soi’, with Townend on board, won the Grade One Chase while Townend also guided home ‘Appreciate It’ to take the Grade One Novice Hurdle for Mullins.

Rachael Blackmore got her first win of the week – she rode the Henry De Bromhead trained ‘January Jets’ to victory in the Beginners Chase.

Elsewhere, day two of the Limerick Racing Festival had to be cancelled due to a waterlogged track.

Chepstow’s Coral Welsh Grand National meeting also had to be abandoned today for the same reason.

Sadio Mane finding the back of the nets there for the Reds in the 12th minute.

The Republic of Ireland’s Dara O’Shea and Callum Robinson have both started for the Baggies.

Elsewhere today, it finished up 2-2 at the London Stadium between West Ham and Brighton.

The Irons came from behind twice to rescue a point with goals from Ben Johnson and Tomas Soucek.

Neal Maupay and Lewis Dunk both found the back of the net for the visitors meanwhile.

In the first game of the day, a Patrick Bamford penalty in the fifth minute saw Leeds beat Burnley 1-0 at Elland Road.

That’s 10 goals so far this season for 27-year-old Bamford.

This evening Tottenham head to Molineux to face Wolves at a quarter-past-7.

Connacht welcome Ulster to the Sportsground at 25-to-8 tonight in the Guinness PRO14.

Flanker Eoghan Masterson will earn his 100th cap when he lines out for the home side.

Meanwhile, Ulster are looking to extend their lead at the top of Conference A.

The PDC World Championship resumed today at Alexandra Palace after the Christmas break.

And at a-quarter-to-9 tonight, world number one Michael van Gerwen is up against England’s Ricky Evans. 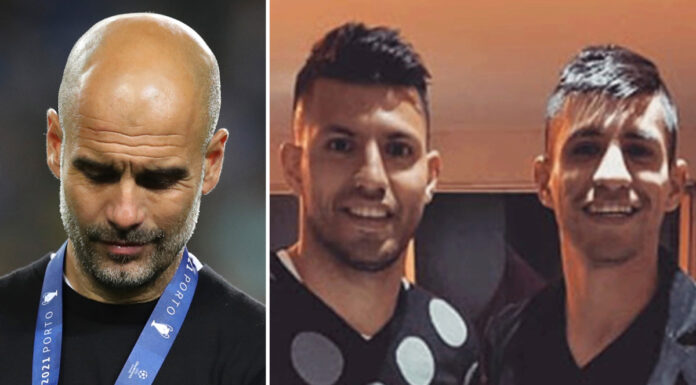 France favourites for Euro 2020 success after victory in Russia

Jack Wilshere NOT seeking Arsenal pay-as-you-play deal and only wants to train with Mikel...