Limerick have beaten Clare 36 points to 1-23 in their Munster Senior Hurling Championship quarter-final at Semple Stadium this evening.

John Kiely’s side set up a last four clash with Tipperary next weekend as a result.

For the first time in 23 years Mayo will be playing Division Two football next year.

A one point loss to Tyrone in Castlebar today saw them relegated.

3-14 to 1-19 was the final score with Conor McKenna finding the back of the net twice for Mickey Harte’s side as well as Darragh Canavan.

Monaghan and already relegated Meath drew 2-14 to 1-17 in Clones and with the point Monaghan are safe.

At the other end of the table, Dublin beat Galway on a scoreline of 2-15 to 15 points at Pearse Stadium.

Seán Bugler and Con O’Callaghan with the goals in the second-half and the win sees the Dubs finish second behind Kerry.

In the Liberty Insurance All Ireland Senior Camogie Championship Waterford beat Munster rivals Limerick 2-15 to to 9 points in Group 2 today.

Earlier on, Everton’s unbeaten start to the new season came to an end.

They lost 2-0 to Southampton at St. Mary’s thanks to first-half goals from James Ward-Prowse and Che Adams.

Everton finished up with 10 men with Lucas Digne sent off in the 72nd minute for a foul on Kyle Walker-Peters.

Later on, Arsenal and Leicester City meet at the Emirates from a quarter-past-7.

Rangers have beaten Livingston 2-0 at Ibrox in the Scottish Premiership.

With the win, Steven Gerrard’s side extend their lead at the top of the table to 6 points after Celtic slipped up and drew 3-3 with Aberdeen earlier on.

Here at home, Waterford have beaten Dundalk 1-0 at the RSC in the SSE Airtricity League Premier Division.

With the win the hosts go fourth in the table, just a point behind the Lilywhites.

At the Kingspan Stadium Ulster have beaten the the Dragons 40 points to 17 in their PRO14 clash.

That’s three wins from three for Dan McFarland’s side this season.

Connacht are away to Edinburgh from 25-to-8 this evening.

Rory McIlroy has gotten his final round of the Zozo Championship in California underway from 9-under-par.

The Northern Irish man is 10 shots off the lead that’s currently held by American Justin thomas.

Jonathan Caldwell shot a 4-under-par final round of 68 today at the Italian Open.

That saw him finish in a tie for 5th on 17-under-par, 3 shots behind winner Ross McGowan.

Lewis Hamilton has set an outright record for Formula 1 victories.

His win in the Portuguese Grand Prix today has taken him to 92 and sees him surpass Michael Schumacher. 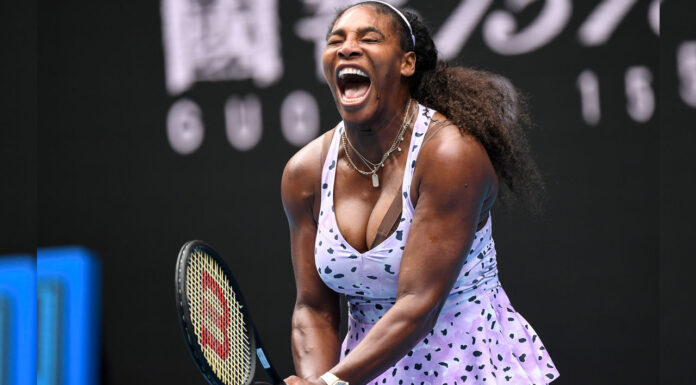