The IRFU, GAA and FAI appeared before the Oireachtas Covid-19 Response Committee to make their case for the safe return of spectators to stadiums.

Browne says the union are expecting to have to borrow 11 million euro next year, after estimated losses of 50 million in 2020.

He says they cannot continue operating the way they are.

Johnny Sexton, Luke McGrath, Sean Cronin and Will Connors are all set to start for Leinster in their Heineken Champions Cup quarter-final tomorrow.

Leo Cullen’s side take on Saracens at the Aviva Stadium in a repeat of last year’s final.

Leinster are unbeaten in all competitions since that loss back in May of 2019.

Shane Lowry and James Sugrue will both miss the cut at the US Open.

Offaly native Lowry is 1-over-par with two holes of his second round left to play at Winged Foot, leaving him 7-over for the tournament.

Meanwhile two double bogeys and six bogeys saw Sugrue shoot a 9-over-par round of 79 today, leaving him 17-over all round.

Rory McIlroy and Graeme McDowell tee-off from around in around half-an-hours time from 3-under and 6-over respectively.

American Justin Thomas holds a one shot lead over the chasing pack on 5-under.

Three points for the home side and they’d go third in the table while a win for Bohs would see them cut Shamrock Rovers lead at the top to 5 points.

Sam Bennett holds a 55-point lead in the race for the green jersey with just two stages of the Tour de France remaining.

The Carrick-on-Suir native got the better of Peter Sagan today to add two points to his lead. 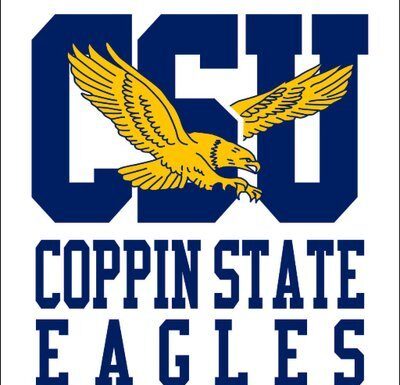