SIPTU members at the FAI have called on all parties to end the current impasse at the association.

A special meeting involving FAI chair Roy Barrett and the FAI Council is underway in Dublin.

Barrett will field questions on the Memorandum of Understanding between the association and the Government.

SIPTU members have asked that all parties work together to safeguard jobs at the FAI.

Bohemians play host to reigning champions Dundalk in the first of two games this evening in the SSE Airtricity Premier Division.

Manchester City will aim to protect their 2-1 lead against Real Madrid in the second-leg of their Champions League last-16 tie later.

While Lyon take a 1-nil lead with them into their second leg away to Juventus.

Both games kick-off at 8.

Offaly GAA say that all games in the county will go ahead as planned this weekend.

Their counterparts in Laois have also released a similar statement.

It follows a significant rise in COVID-19 cases in Offaly, Laois and Kildare.

Offaly say they will review the situation constantly.

Graeme McDowell remains on 2-over par, two holes into his second round at the PGA Championship.

Shane Lowry and Rory McIlroy don’t head out until just before 10pm.

They’ll begin their second rounds on 2-under and level par respectively.

China’s Haotong Li is the new course leader at Harding Park on 6-under par.

Cormac Sharvin has lost serious ground on the second day of the English Championship.

The County Down golfer followed yesterday’s 63 with a 70 to finish up on 9-under par.

England’s Andy Sullivan is the new leader on 14-under.

Paul Dunne and Jonathan Caldwell will both miss the cut, having reached halfway in level par.

Mark Selby is tied at 10-frames apiece with Noppon Saengkham in their World Championship second round match.

The first to 13 will face either Barry Hawkins or Neil Robertson in the quarter-finals.

On the other table, Jamie Clarke leads Anthony McGill by 3-frames to 1.

Elina Svitolina and Kiki Bertens have become the latest players to withdraw from the US Open.

The number 5 and 7 in the world are unwilling to travel to the United States.

Svitolina says she’d be putting her team and herself at high risk.

While Bertens would have to quarantine for a fortnight having travelled from the Netherlands.

The US Open is due to get underway behind closed doors and under strict medical protocols on August 31st. 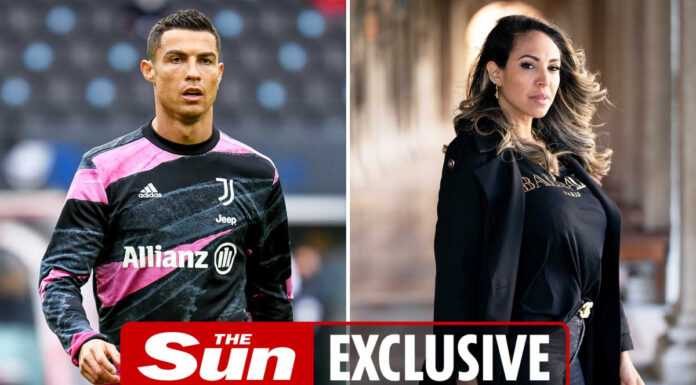 Who is Euro 2020 referee Cuneyt Cakır and how many major tournaments has Turkish...

Everton new boy Asmir Begovic the hero as he scores in penalty shootout then...